Wings Over Wairarapa 2015 - The Other Avro

There was another Avro aircraft on the airfield, although not participating in the airshow.  I was fortunate to be at the right place at the right time as Avro 504K ZK-ACU was pushed out of its hangar to allow some other aircraft to be pushed in after the weather became a bit windy for the safety of The Vintage Aviator aircraft. 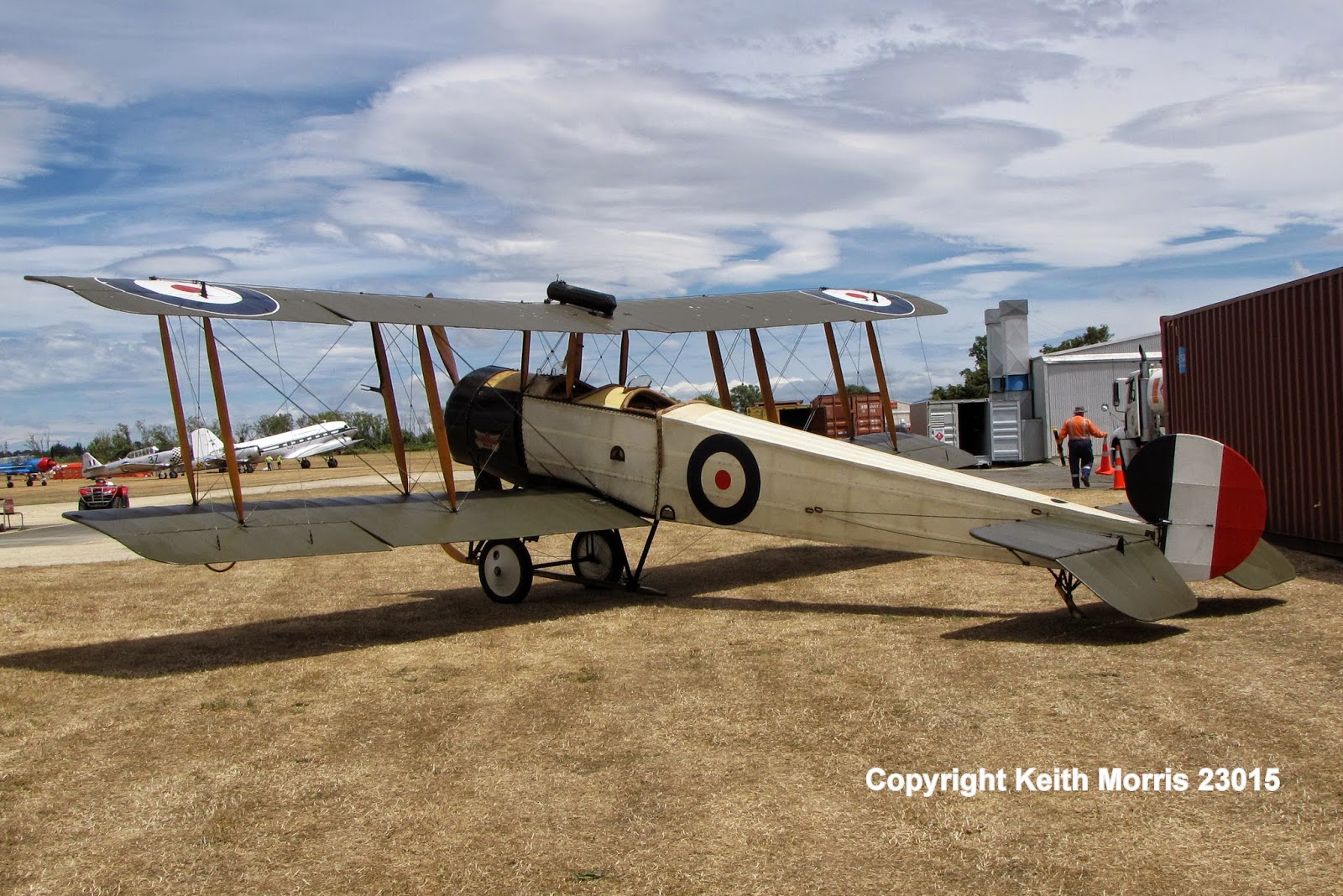 ZK-ACU (c/n A 202) is the oldest New Zealand original aircraft flying in New Zealand today, having started its life as a New Zealand Permanent Air Force machine (NZPAF 202) in 1931.  It crashed at New Plymouth in November 1935 after which it was stored at the Taranaki Museum.  A start was made on restoring it in New Plymouth in 1991 and then it was taken over by Stuart Tantrum at Levin in 1997.  Stuart later moved to Omaka where the restoration was completed in October 2008, and the aircraft is a legacy to Stuart and his magnificent restoration work.  See www.nzcivair.blogspot.co.nz/2011/12/stuart-tantrum-20548-261111.html 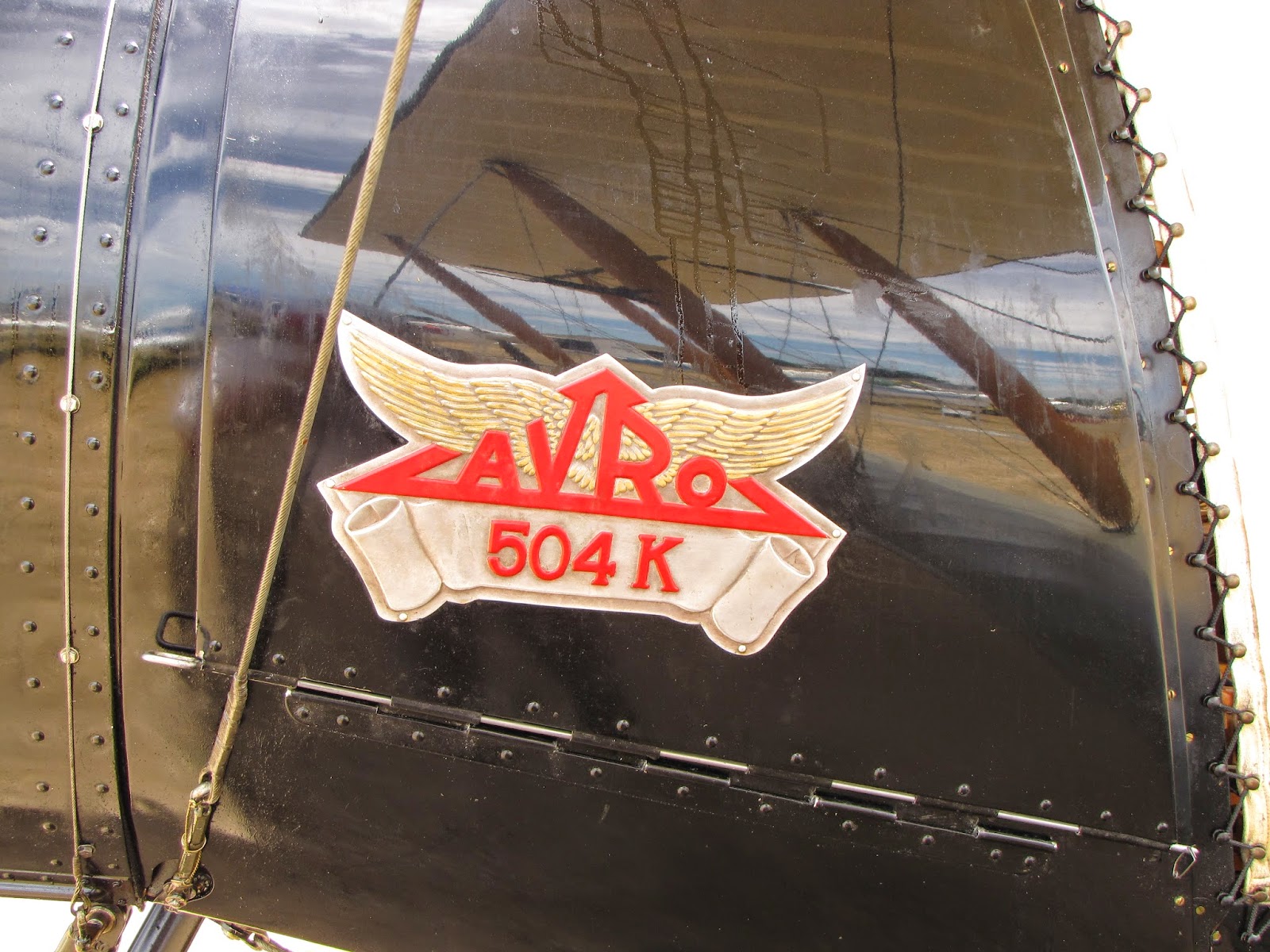 The Avro 504K logo gives an idea the quality that went into the restoration.