Further to Mike Condon's posting of The Vinatge Aviator's press release about their participation at the Avalon airshow in Australia with ten of their aircraft, I can now advise that the aircraft are on their way to Australia as I post this. 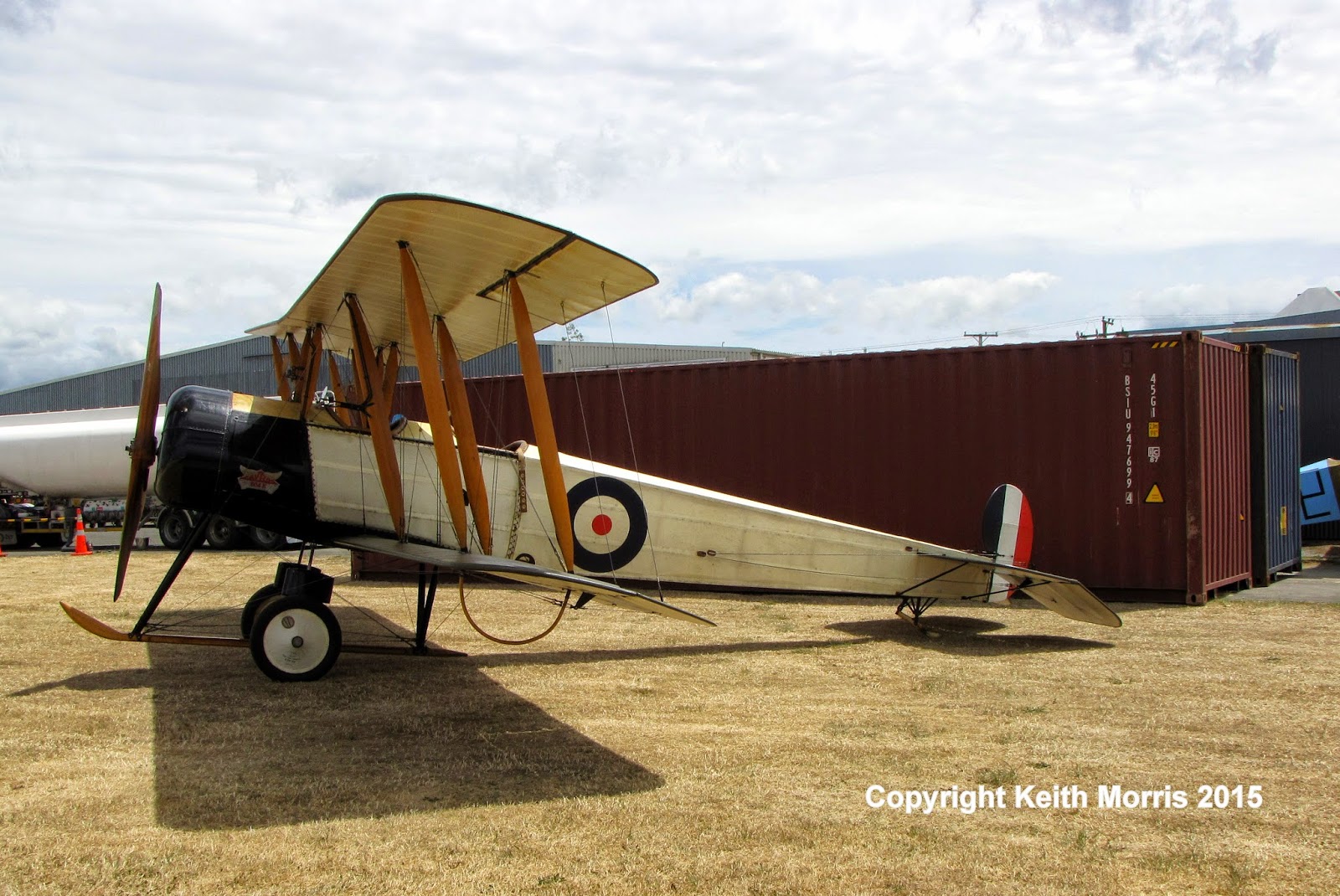 The aircraft were dismantled and packed in 40 foot containers that were on the airfield during Wings Over Wairarapa, as in the background of the above photo of Avro 504K ZK-ACU.

I am not sure whether their Sopwith Camel ZK-JMU has gone to Australia as it sustained damage to one of its lower wings on the Friday at Wings Over Wairarapa when it was picked up by a wind gust and dumped on a security fence.

The Avalon airshow finishes on 1 March, and Classic Fighters starts at Omaka on 3 April so I was thinking that TVAL might struggle to get their ten aircraft back to Omaka in time, but then I realised that they have more than 35 potentially flyable aircraft available so they won't have a problem putting on a display at Omaka!