The darker light side of Masterton

A quick look at some of the other - no less significant - aircraft seen at Masterton on Sunday the 18th by Geoff Lloyd.
Most of the aircraft below have already been covered in some depth by Sir Minty.
(click on the links to see these). 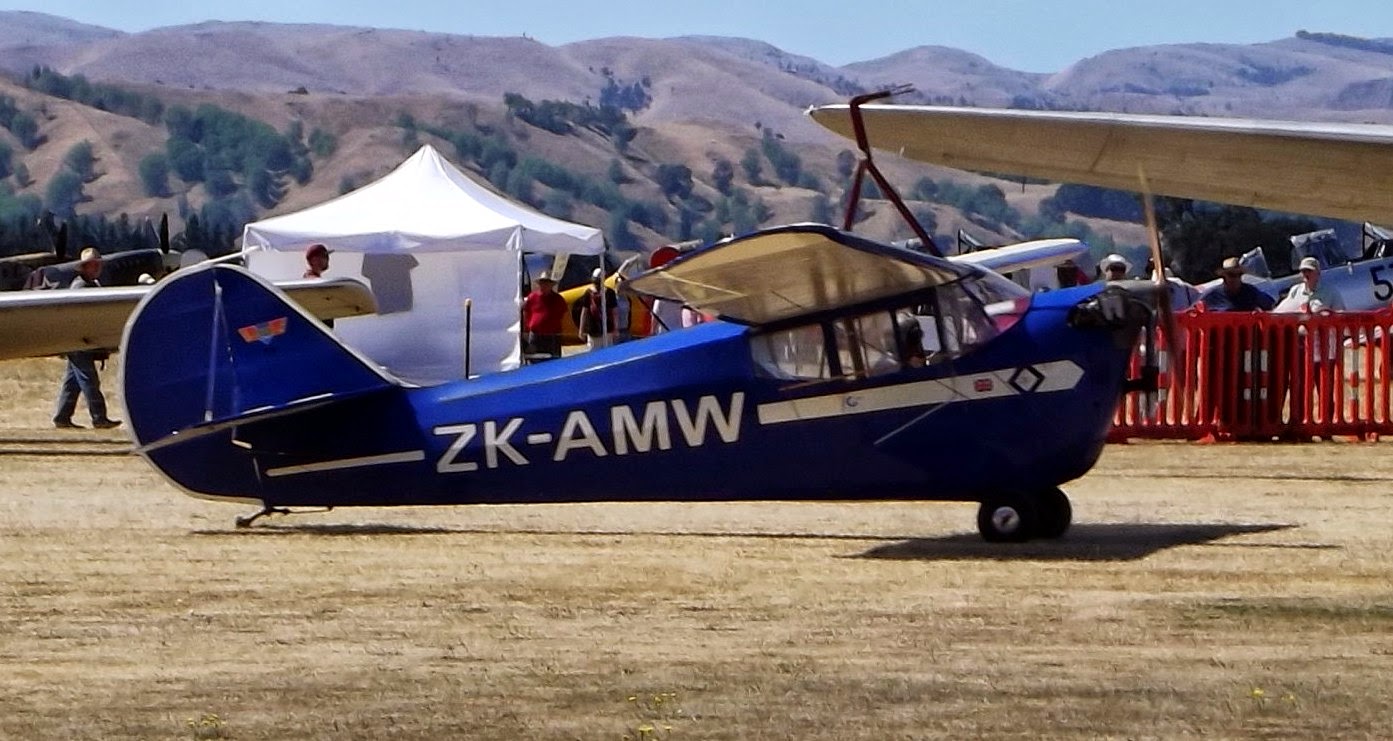 The Aeronautical Corporation Aeronca 100 U/L ZK-AMW2 (c/n AB105) spent its early years from 1938 until 1949 in Australia. It had aspirations to become ZK-AYM but this did not eventuate and it ended in Fiji as VQ-FAJ. It was damaged then stored there until shipped to NZ in October 1965 for another period of storage - some twenty five more years of it. Kip Netherclift acquired it and did a major rebuild and it was flown again on 31-10-2006 by Jerry Chisum. 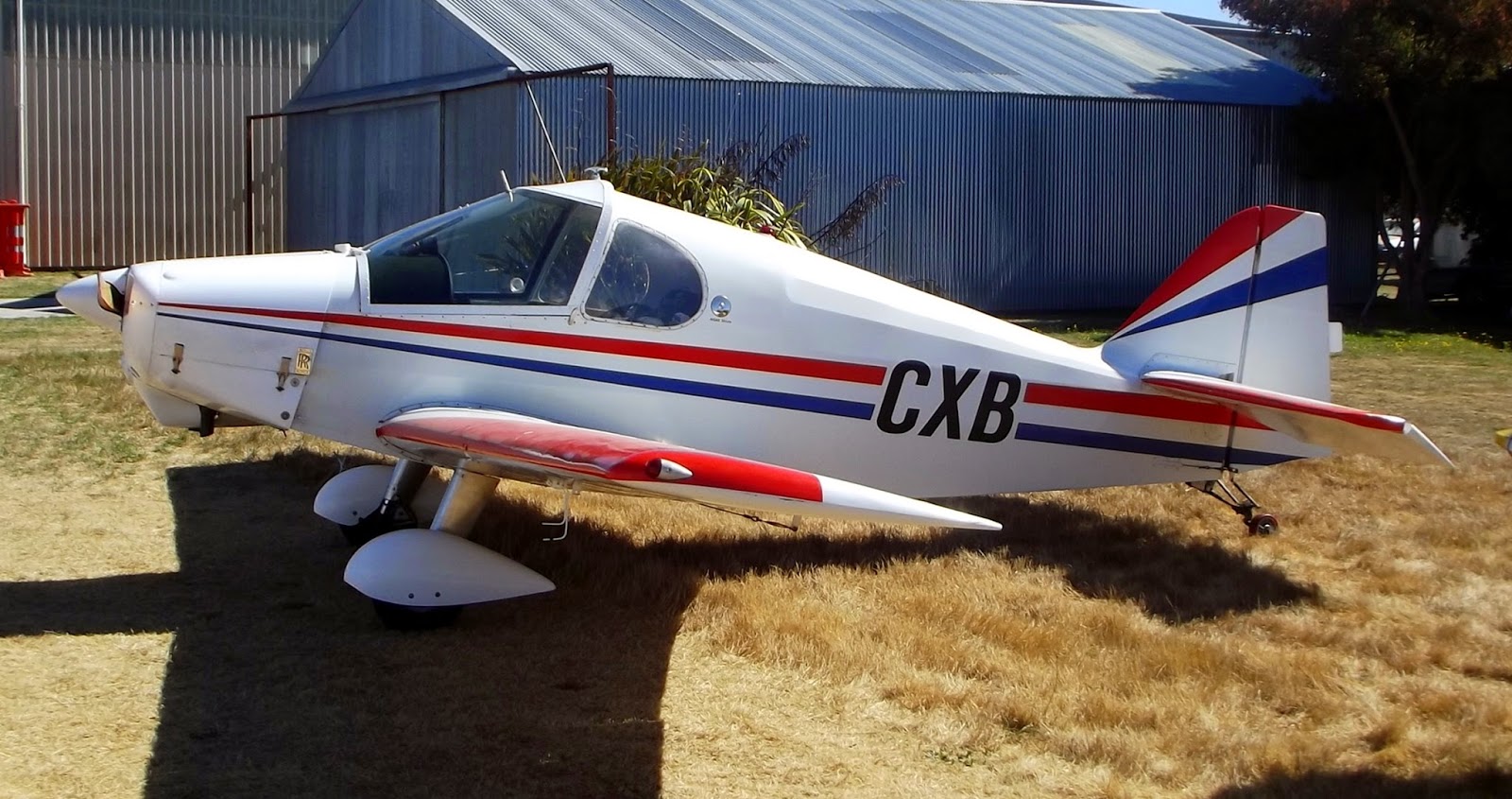 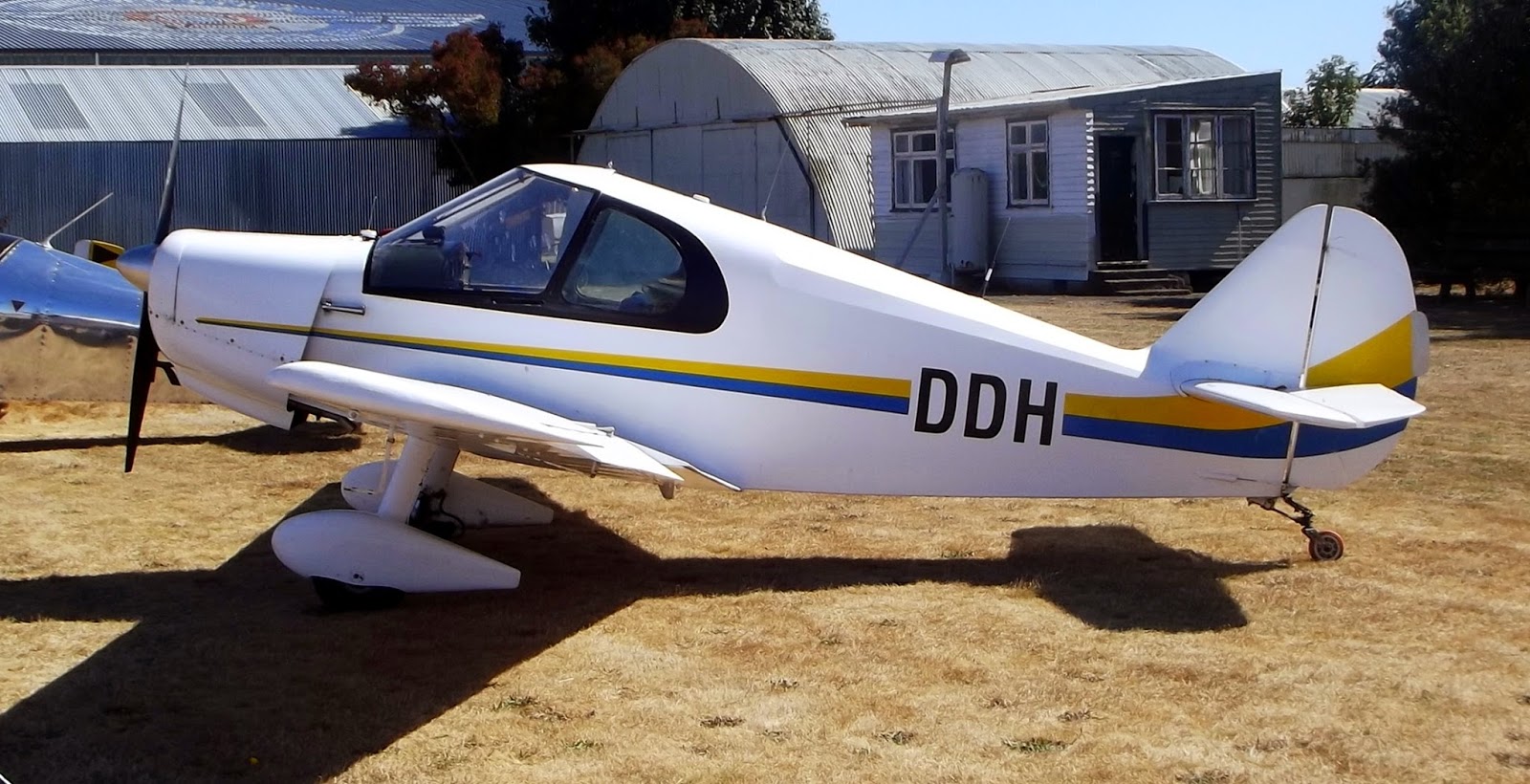 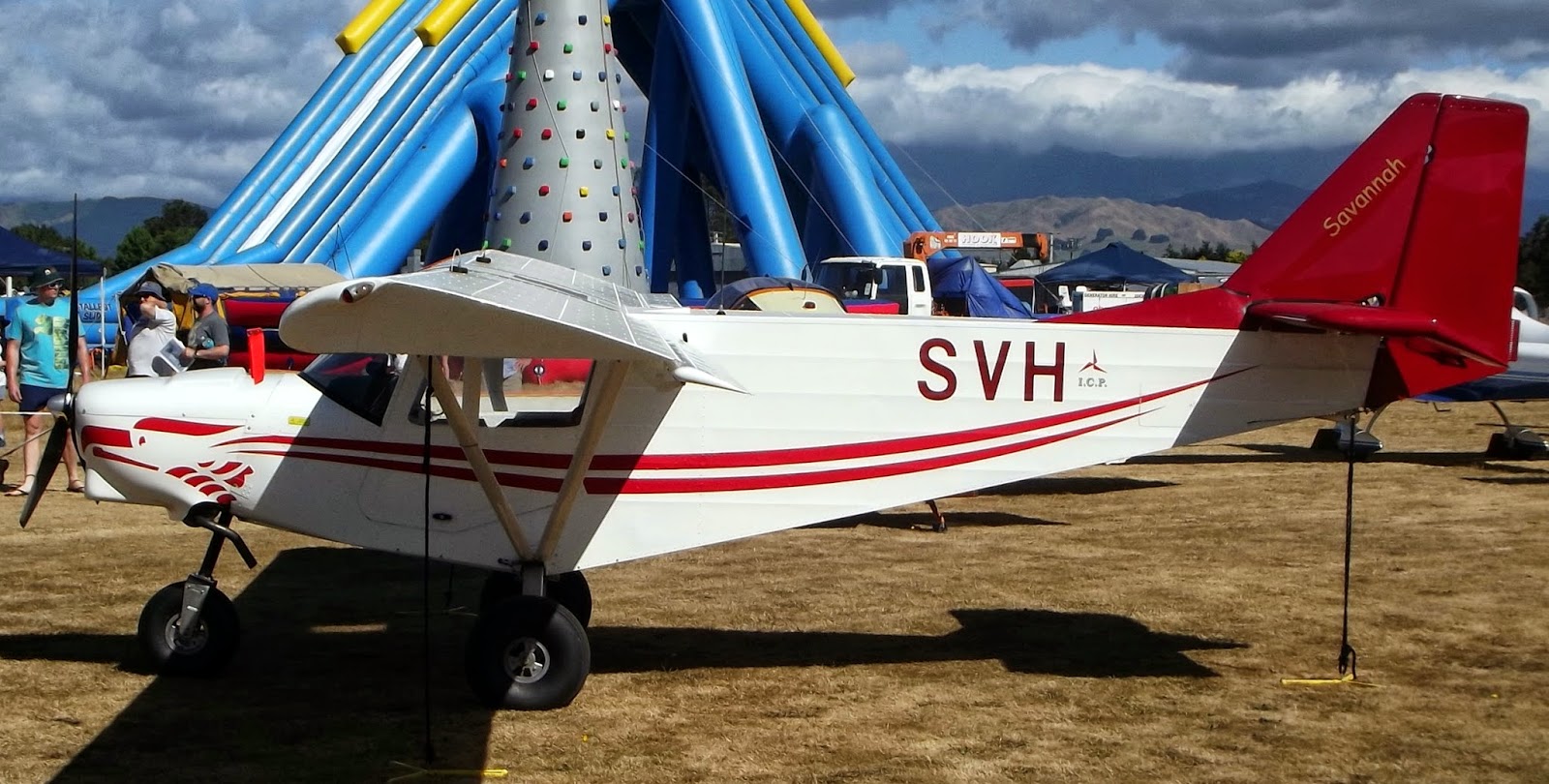 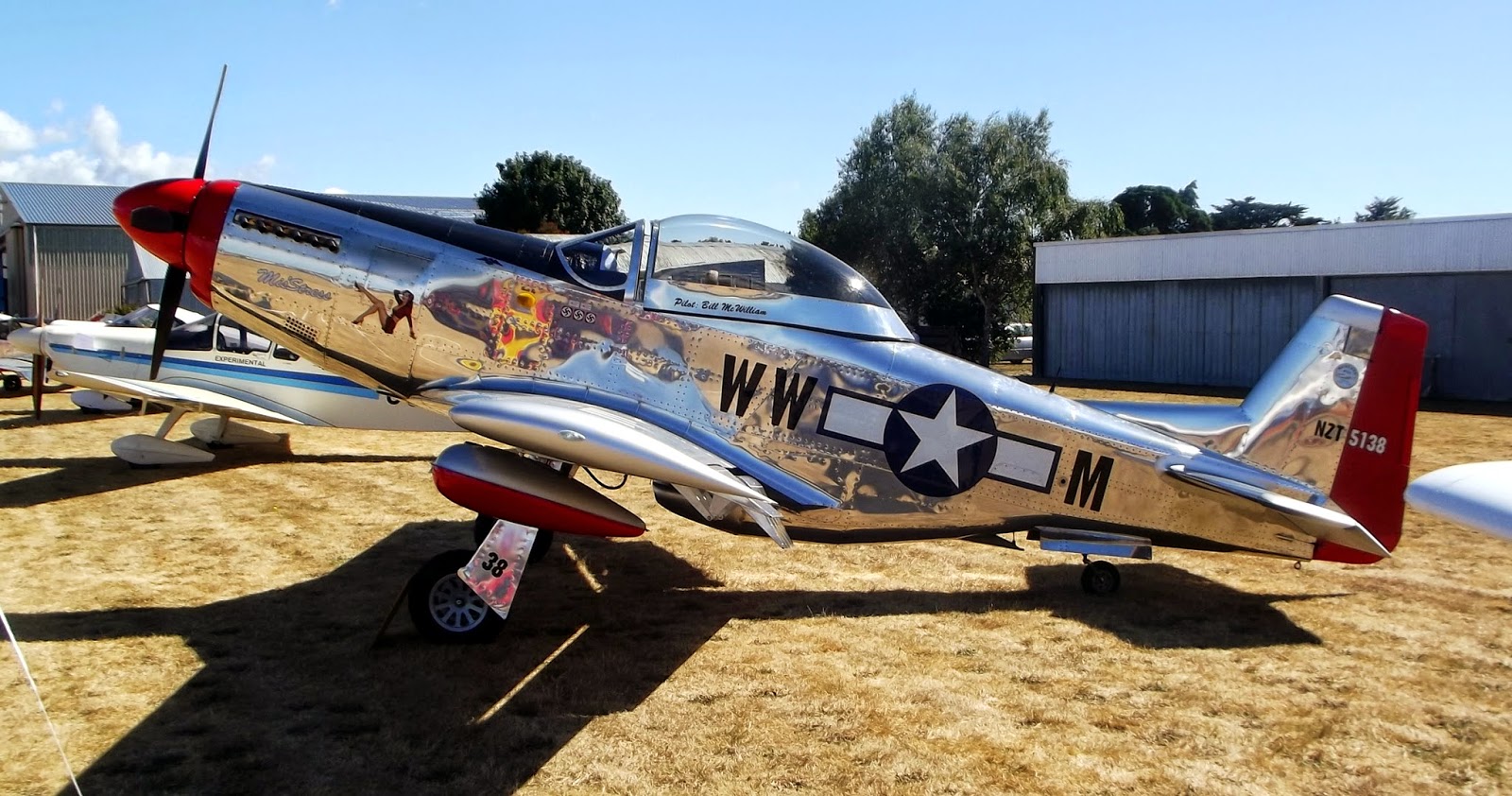 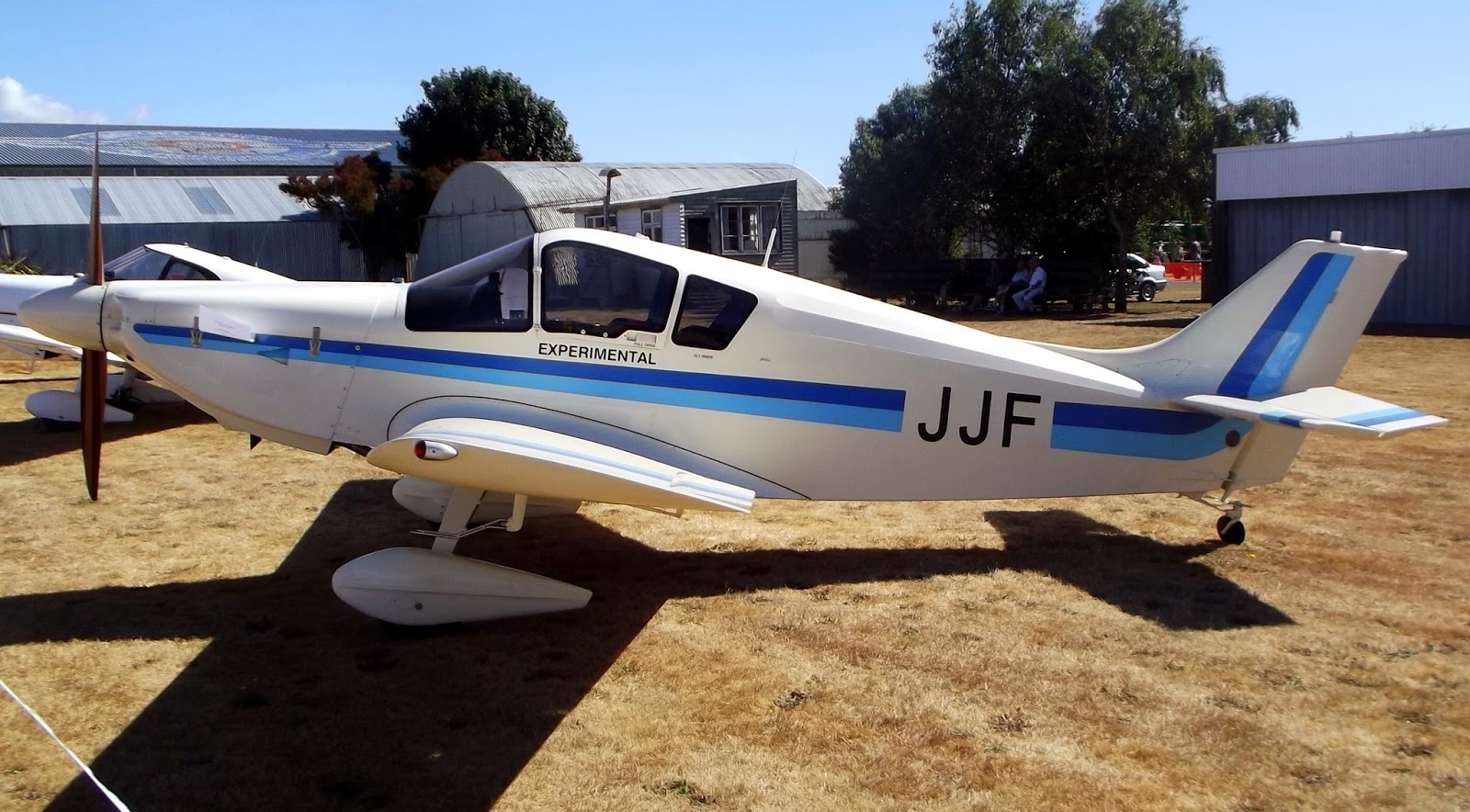 This Squirecraft SA.102 Cavalier ZK-JJF (c/n FE1)was started by John Fraser and had plans of becoming ZK-CZU - but this did not eventuate as the project went on hold. The project was later restarted and the new registration of ZK-JJF was issued on 11-09-2013. 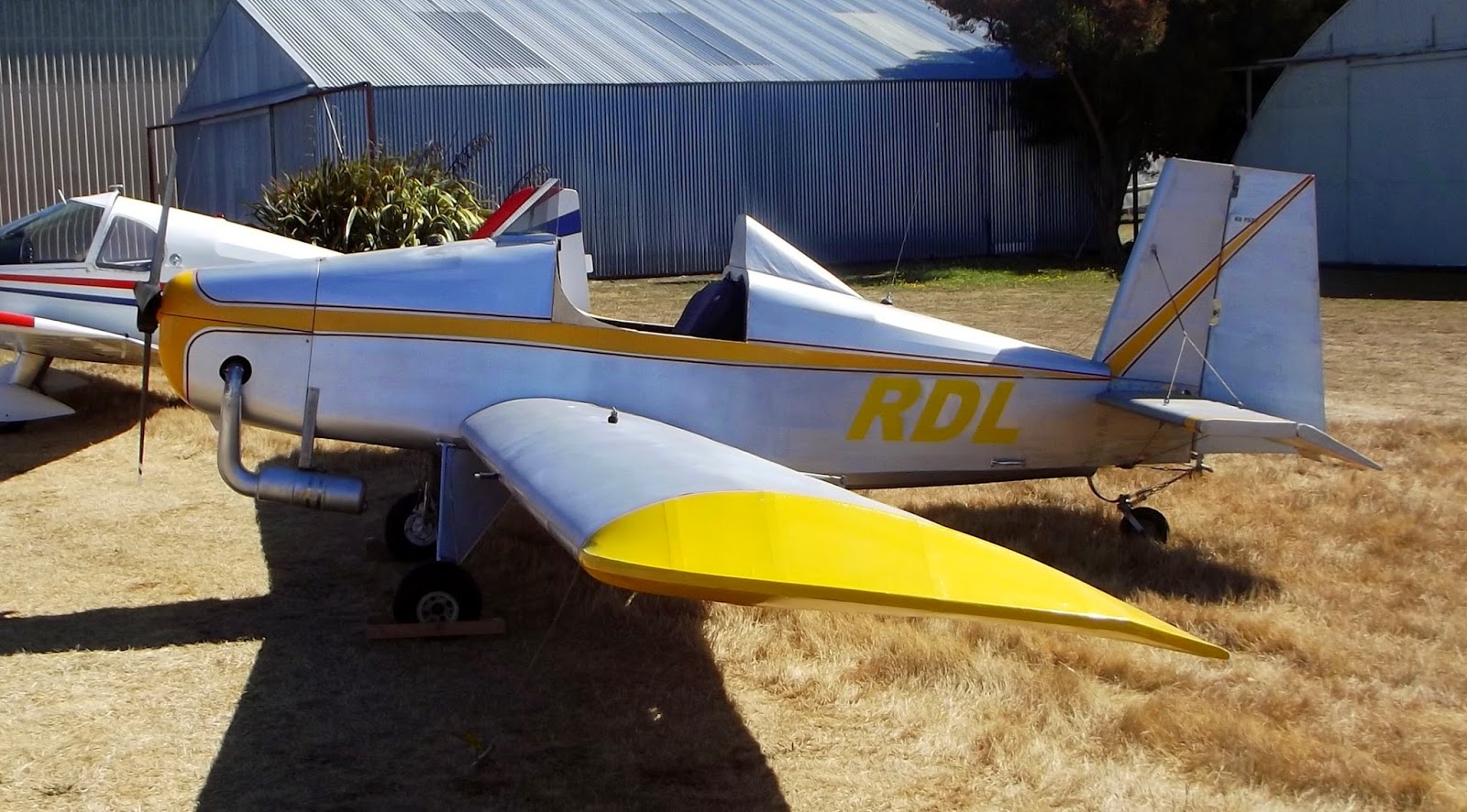 The Firststrike Bobcat ZK-RDL (c/n MAANZ/351) first flew back in 1986 and has an interesting time line. I am sure Sir Minty will cover this when he does his history on the Bobcats in NZ.
It is currently listed with A B Dittmer of Masterton.
Posted by Blue Bus at 22:46