On my journey south to Timaru today I dropped in on Josh Kershaw and Dougal Monk at the Mount Hutt Helicopters base at Alford Forest.
They had just the three helicopters at home. 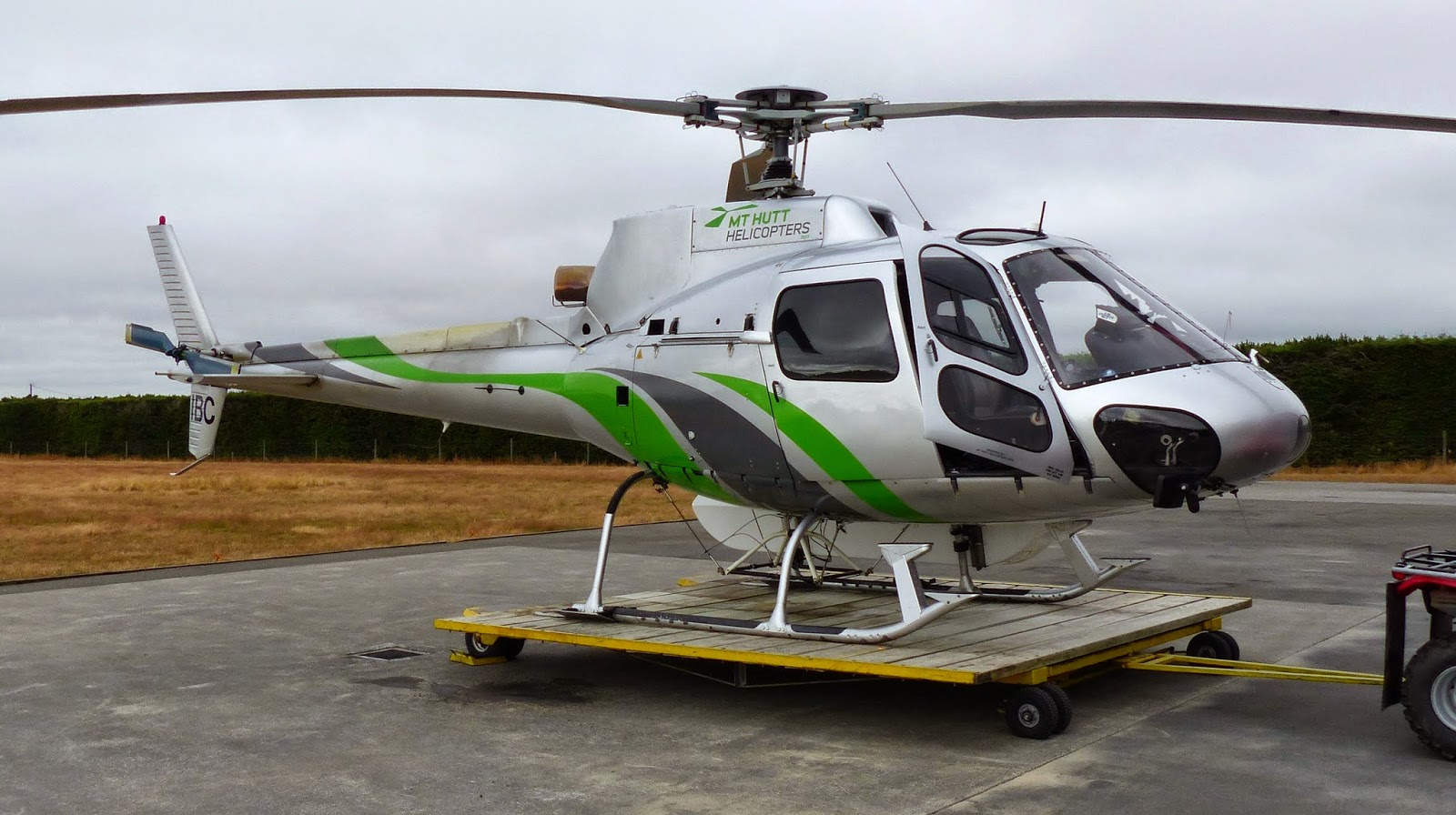 Aerospatiale AS 350B2 ZK-IBC3 (c/n 2562) was back at base and washed down following time fighting the Flock Hill Station fire.
Earlier posts on IBC can be found at :-
http://nzcivair.blogspot.co.nz/2014/03/rotary-wings-around-christchurch.html 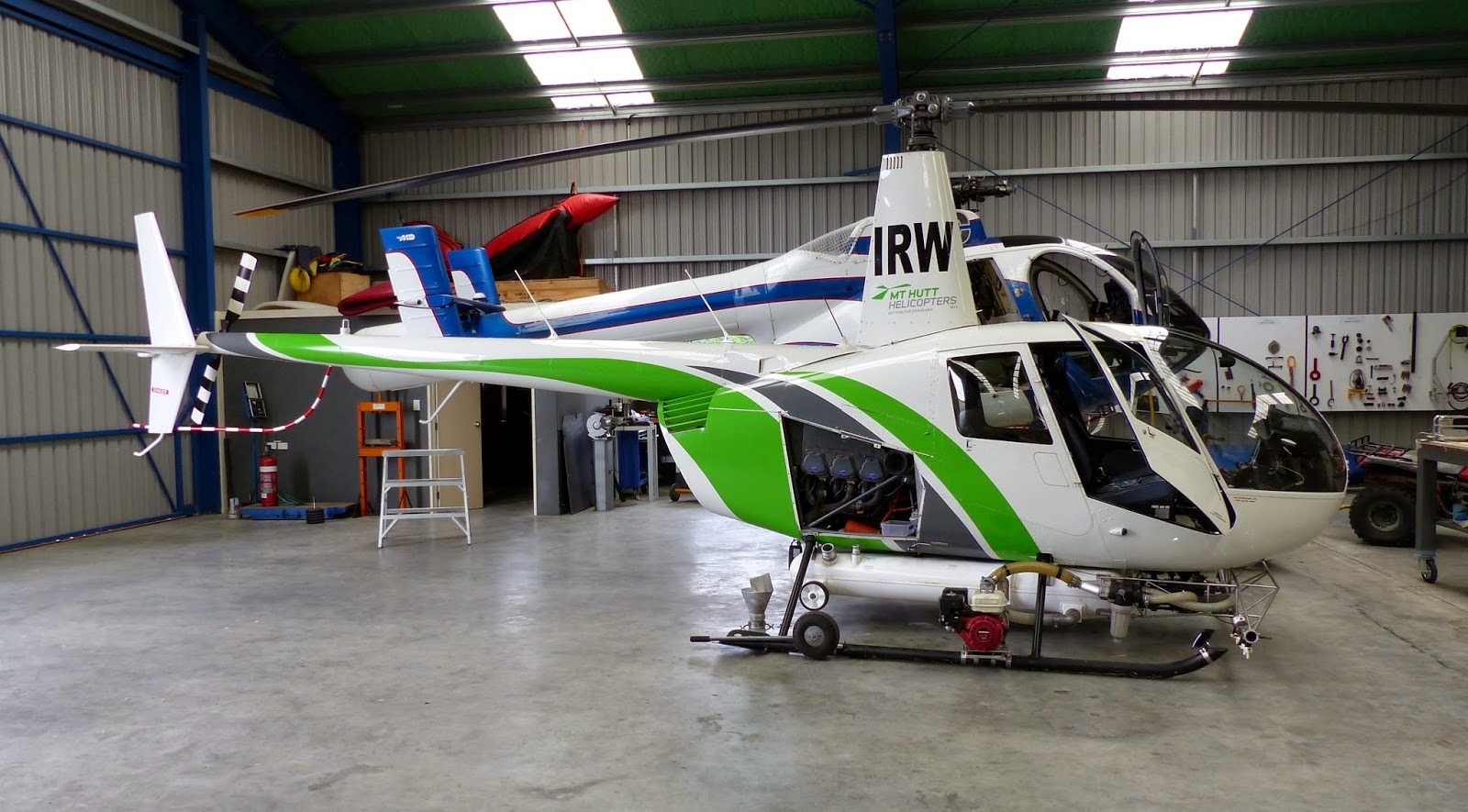 Robinson R44 Raven II ZK-IRW (c/n 11696) has been with Mount Hutt Helicopters since 17-01-2014.
It has previously operated under the ZK-ISL and ZK-ISP registrations. 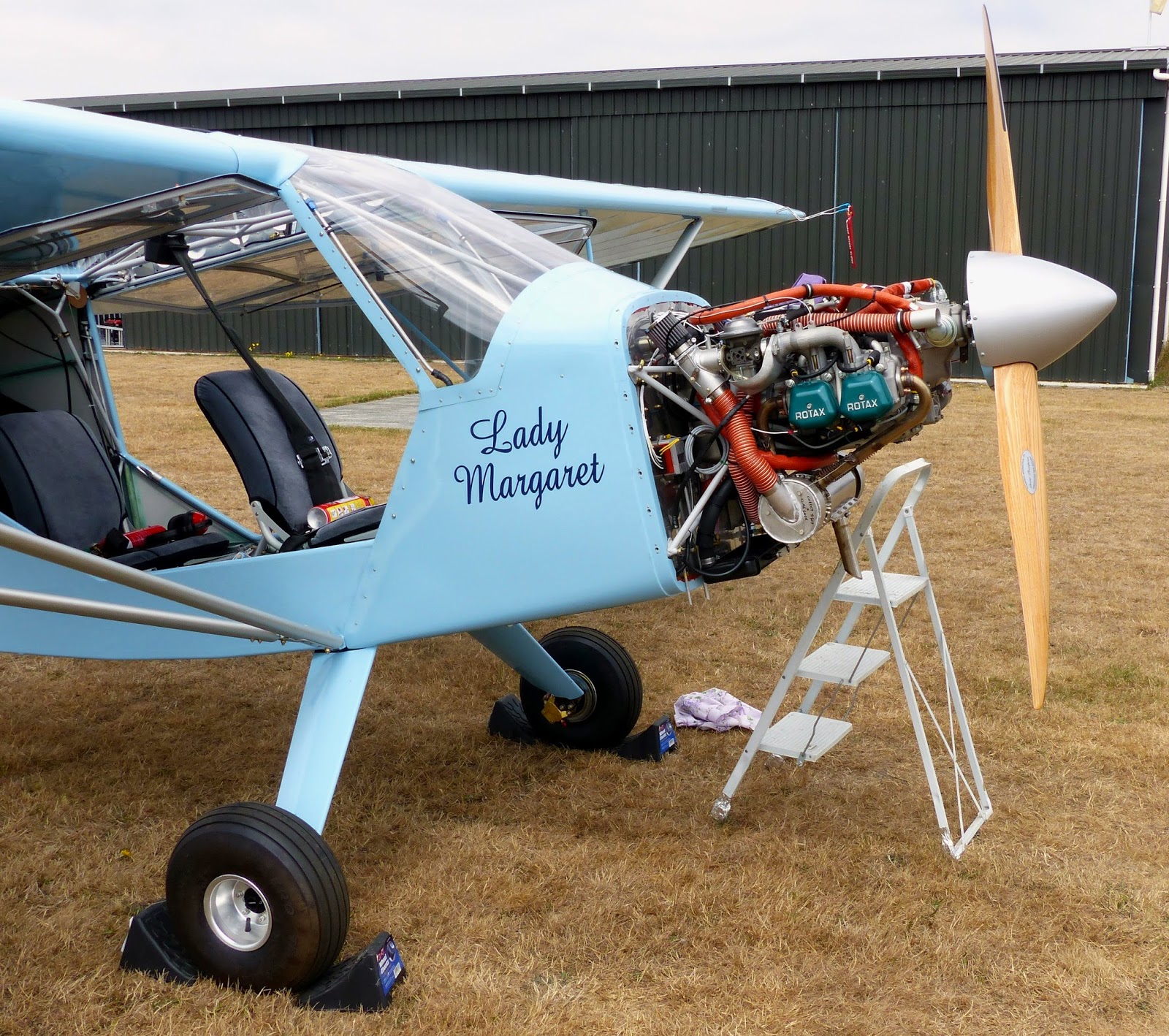 At Timaru I caught up with John Keenan and his Rans S-7S Courier (registered with his initials as)ZK-JWK (c/n 0411556)  on 23-01-2012. As you can see it is now named "Miss Margaret".
It also had its first engine run today - started first attempt.
An interesting fact is that it contains a couple of instruments from an ex Argentinian/Falkland Islands Pucara. 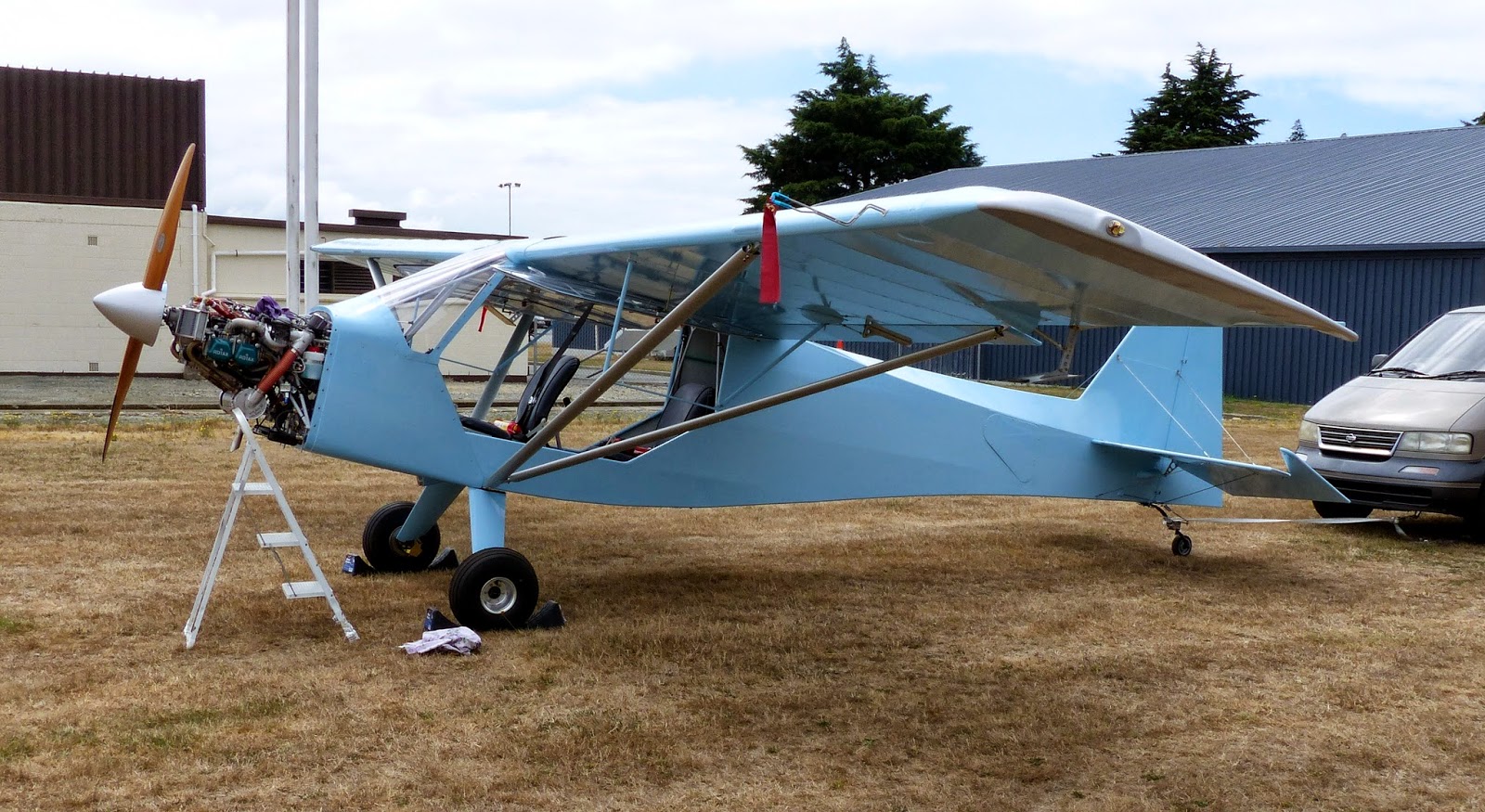 Back in Christchurch this Eurocopter Deutschland GmbH MBB-BK117C-2 G-SRNE (c/n 9283) was siting outside Pacific Helicopters hangar.
It carries EC145 signage and also the name "Nick Baker" on the rear clamshell doors.
It was test flown in 2009 as D-HADM before becoming M-SRNE and was re-registered to G-SRNE on 08-09-2014.
It is based aboard the mega yacht Serene.
See :- http://mrcaviation.blogspot.co.nz/2015/01/eurocopter-ec145-g-srne.html 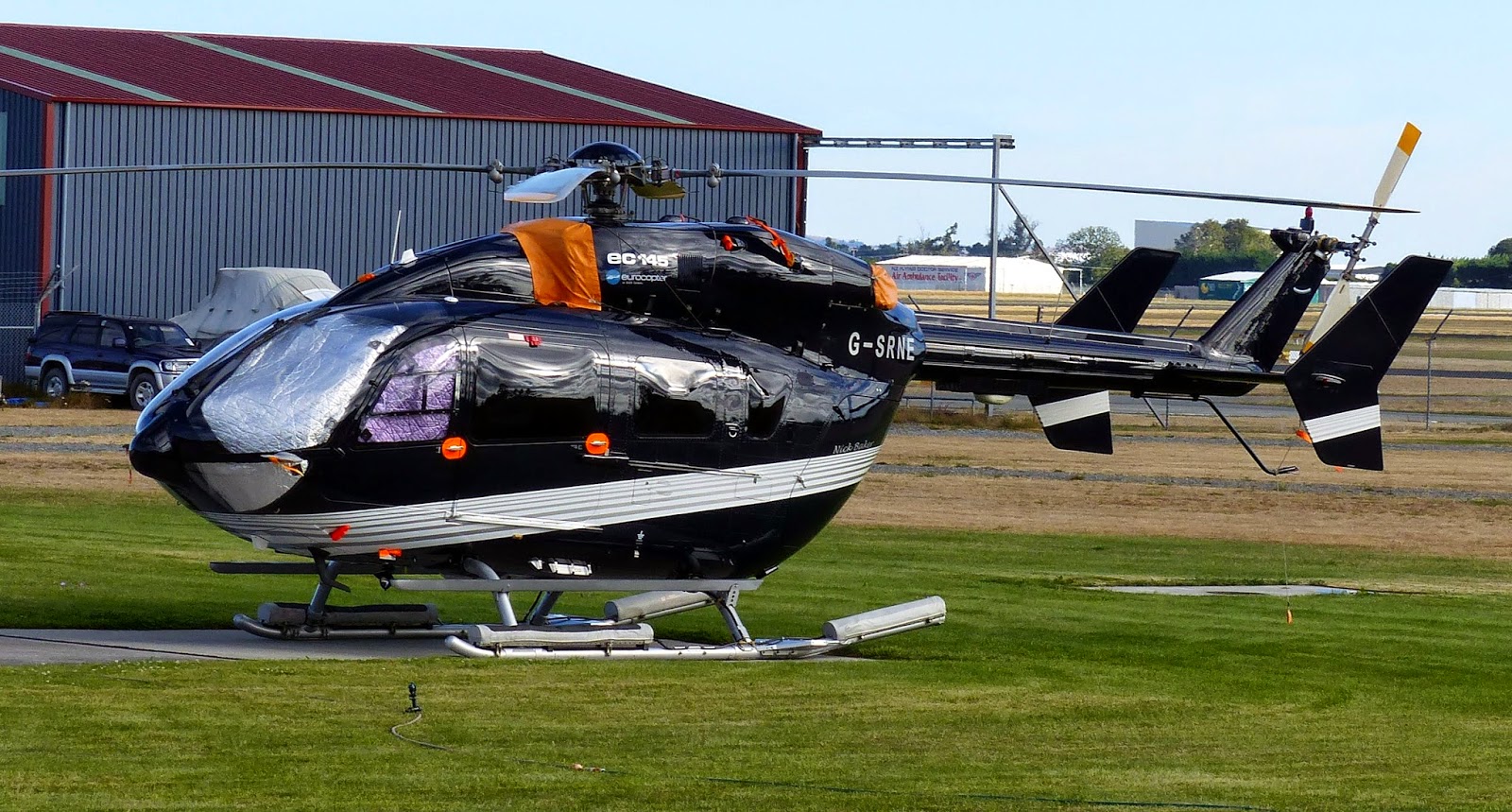