For the first post of the New Year, an aircraft that is so new that it not yet on the New Zealand register.  It will be our second Aeropro Eurofox, following the Canterbury Gliding Club's ZK-TUG. 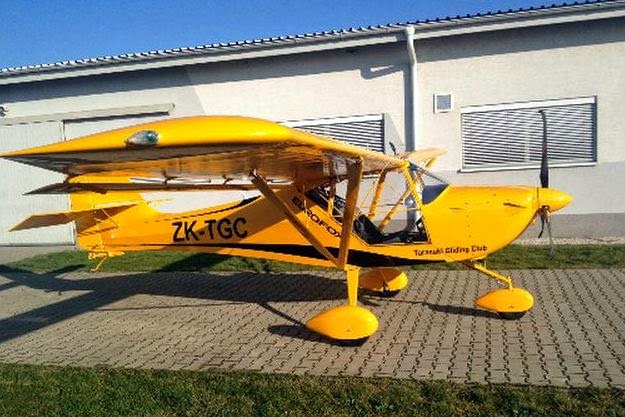 Eurofox glider tug ZK-TGC is photo'd at the Eurofox factory at Letisko-Nitra in Slovakia where it was test flown in early December 2014. 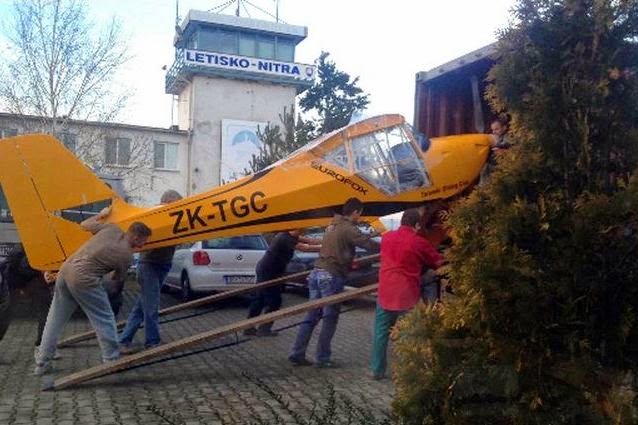 It was then packed into a container for shipping to New Zealand, where it is due at Tauranga on 5 February 2014.

Thanks to the Taranaki Gliding Club for the photos.