A few pics to help clear out my 'pics on hold' box. 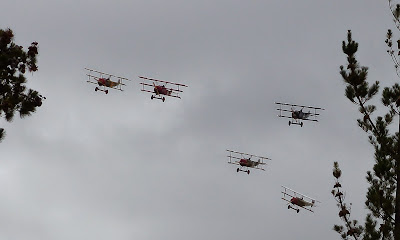 Three views of the Fokker scourge at Omaka during the Easter gathering. 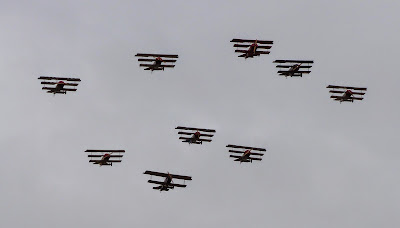 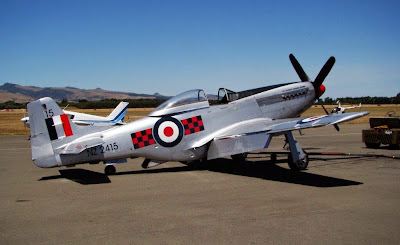 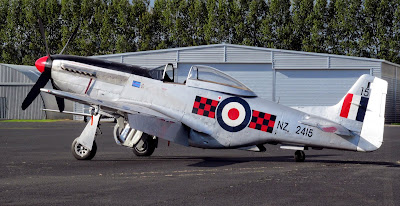 Now be advised that there is an open day with the Warbirds at Ardmore on the 31st of May.
Posted by Blue Bus at 19:57