The Murphy Rebel has been developed over the years, both smaller and much bigger.  They various models have all come from Murphy Aircraft Manufacturing Ltd of Chilliwack (note the spelling), British Columbia in Canada.

The first new version to come along was the Murphy Maverick which was designed as a smaller Rebel and this was introduced in 1993.  It had fabric covered tailplane and rear wing covering behind the spar. 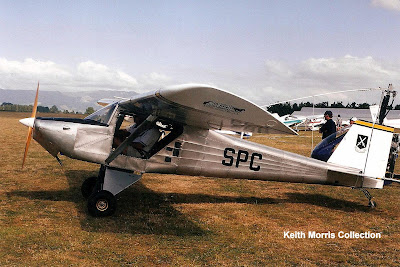 We have had only one Murphy Maverick: ZK-SPC (c/n 114M) was built by a group of retired aviation enthusiasts and 12 students from St Paul's Collegiate School in Hamilton.  It was first registered to the St Paul's Aviation Trust of Hamilton on 8/4/99, and its firast flight was on 24/4/99.  It is photo'd above at the 2000 SAANZ flyin at Matamata where you can see the school crest on the tail and it was named "Spirit of St Paul's".. 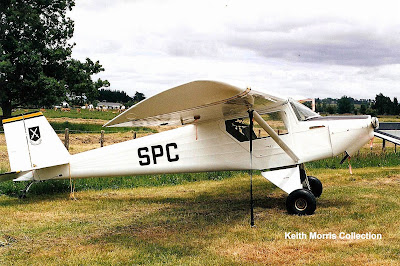 It was damaged when it was blown over by a wind gust while taxying at Te Kowhai on 24/9/02.  But it must have been repaired as I took the above photo at the 100 years of flight celebration at Te Kowhai in December 2003.  I am not sure of its history after 2003 but it was sold to NZ Airservices of Cambridge on 15/6/07.  I think it was damaged in a heavy landing at Raglan on 23/9/08 and then stored before being revoked on 7/4/11. 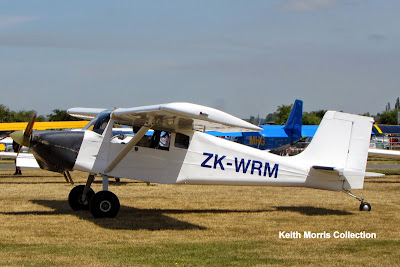 We have also had only one Murphy Elite to date:  ZK-WRM (c/n 578E) was originally started in Tulsa, Oklahoma, USA in 2010.  The projectwas imported by Rob Maxwell and Will Morris and completed here, being registered on 30/11/12 to the Rob Maxwell and Will Morris Syndicate of Amberly.  It has a Lycoming O-360 engine and incorporates Robinson STOL modifications and Dynon avionics.  Its first flight was at Rangiora on 19/12/12 in the hands of Evan Belworthy.  The above photo was taken at the 2013 SAANZ flyin at Ashburton. 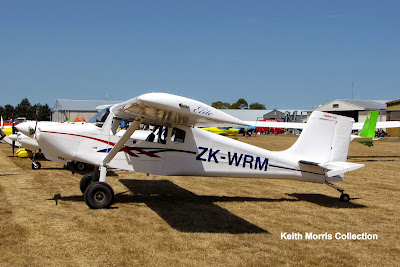 And above it is photo'd at the 2015 SAANZ flyin at Ashburton, now with trim. 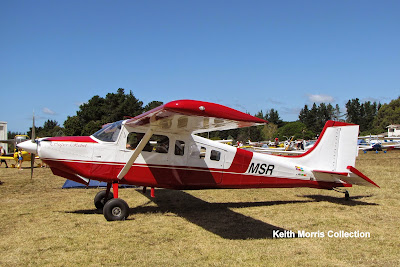 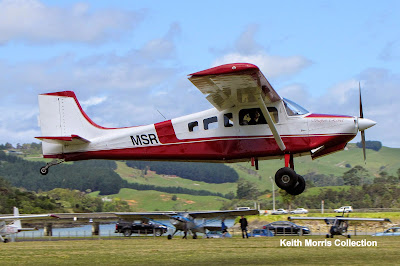 And above it is photo'd at the 2014 Black Sands flyin at Raglan.