Amongst the visitors to the Pauanui airfield this week were a few aircraft not noted here before including the Ardmore based Tecnam P2006T ZK-TWN,  one of two currently on the NZ register. 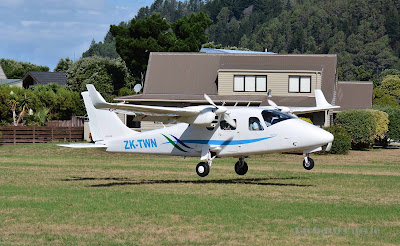 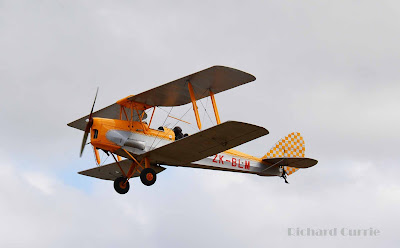 And doing a high level flyover today the Ardmore based Found FBA-2C3 N883MX showing off its amphibious floats.   The first locally built example off the Pacific Aerospace production line was registered as ZK-EXP on February 12,  its serial number 314 following on from the last Canadian built example from 2013,  which is currently flying in Florida as N454LW. 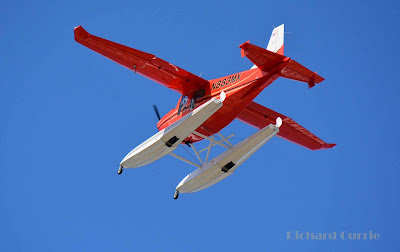