I dropped in on Balclutha and found a few old familiars. 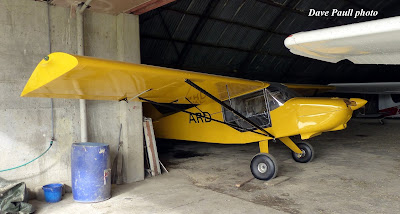 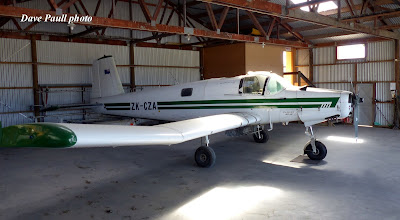 Taxiing out for another early morning flight was the Just Aircraft Escape ZK-SKP (c/n JA169-07-08) of Israel Win. It has a different exhaust layout to when I last noted it. 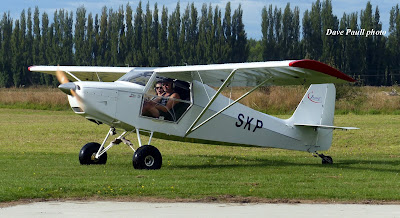 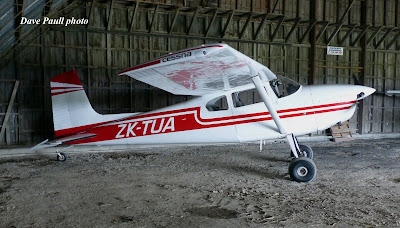 All have featured on these pages previously - if you wish to delve back.