Taieri Airfield (NZTI) has a fair few GA aircraft that haven't yet featured on this blog, or need some updates. 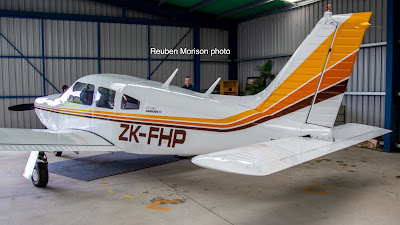 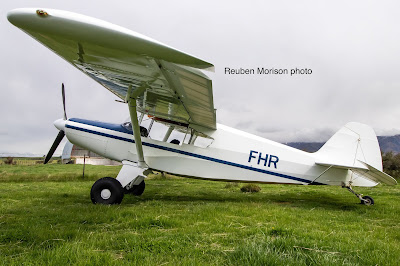 R&B Bearhawk ZK-FHR (c/n 127-2491250-1249) is one of my favourites at Taieri, owned by Murray Paterson who was kind enough to take myself and one of my friends on the Otago Aero Club flyaway to Kyeburn Station, where this photo was taken. 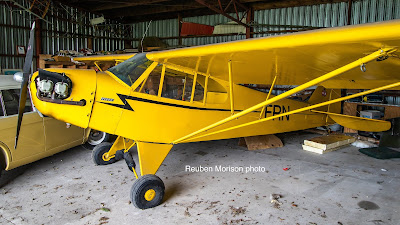 Piper J-3C-65 Cub ZK-FRN (14519) is currently a permanent resident in one of Southair's hangars and owned by one of their employees. The aircraft is airworthy (apart from flat tyres), but hasn't flown in a couple of years. I'm hoping to see it back in the sky soon. 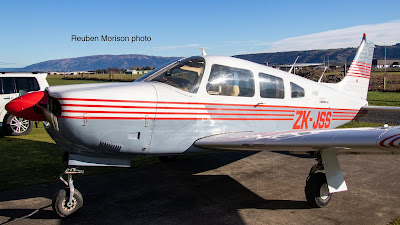 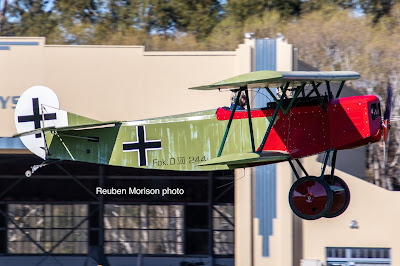 Kelvin Clark has one of the coolest aircraft on the airfield, this Fokker D-VII replica, although I suspect he will fly this less now he has his new RANS S-6S Coyote II (c/n 06071816-S). 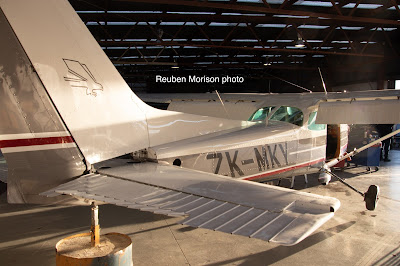 One of only two Cessna 172s on the airfield is ZK-MKY, a R172K c/n R1723143 seen here getting maintenance in Southair. This aircraft barely flies so this is the only time I've seen it. 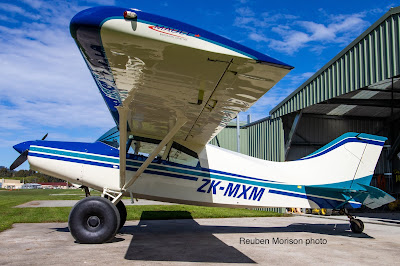 Maule MX-7 ZK-MXM (c/n 20019C) outside its hangar. This awesome STOL aircraft unfortunately is now being repaired after an engine failure after takeoff from a  riverbed, 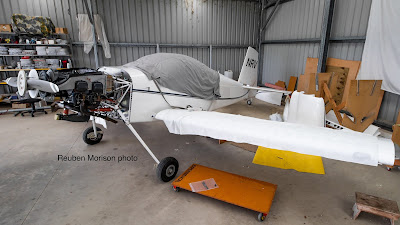 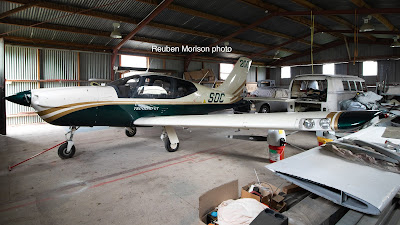 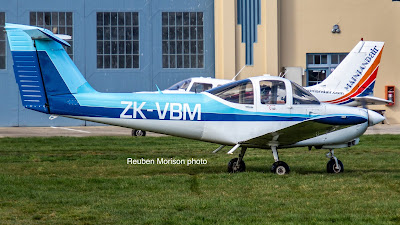 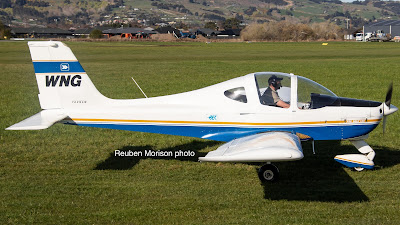