The annual RAANZ fly in for 2019 is being hosted by the Fiordland Aero Club at Te Anau/Manapouri Airport but due to the bad weather forecast for the weekend the fly in was brought forward by 2 days to February 6 to 8.
A visit today showed some 25 aircraft in attendance so far,  but as none are new to this blog we present below some of the new helicopter activity in the Te Anau area.

Starting off there is Aurum Helicopters R44 sprayer ZK-HAU,  which is normally Cromwell based.  This machine became HAU in August 2016 after a longer life as ZK-HOA. 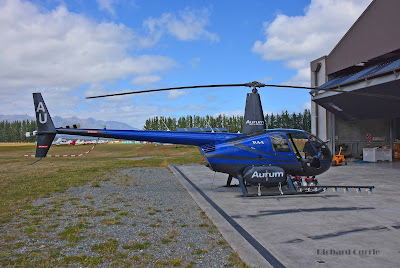 Also a sprayer is Heliops Southland Bell 206L-1 ZK-HGY which was imported from Canada in November 2016. 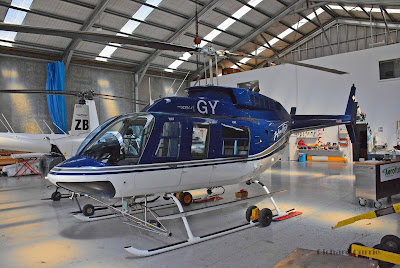 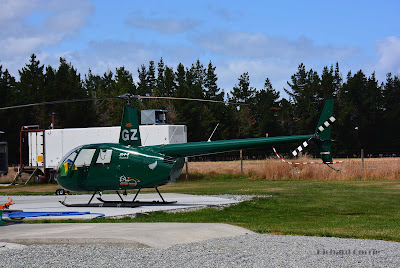 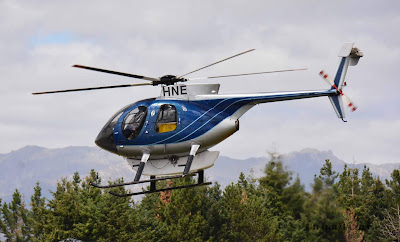 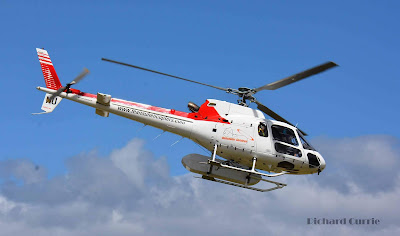 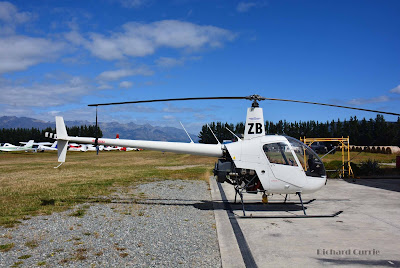 And lastly down at the lakeshore Southern Lakes Helicopters R44 ZK-ISL which arrived in NZ back in April 2016. 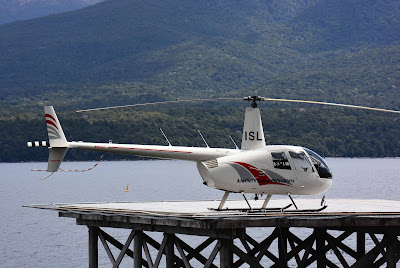