Cheetahs JER and TMS on the Coast. 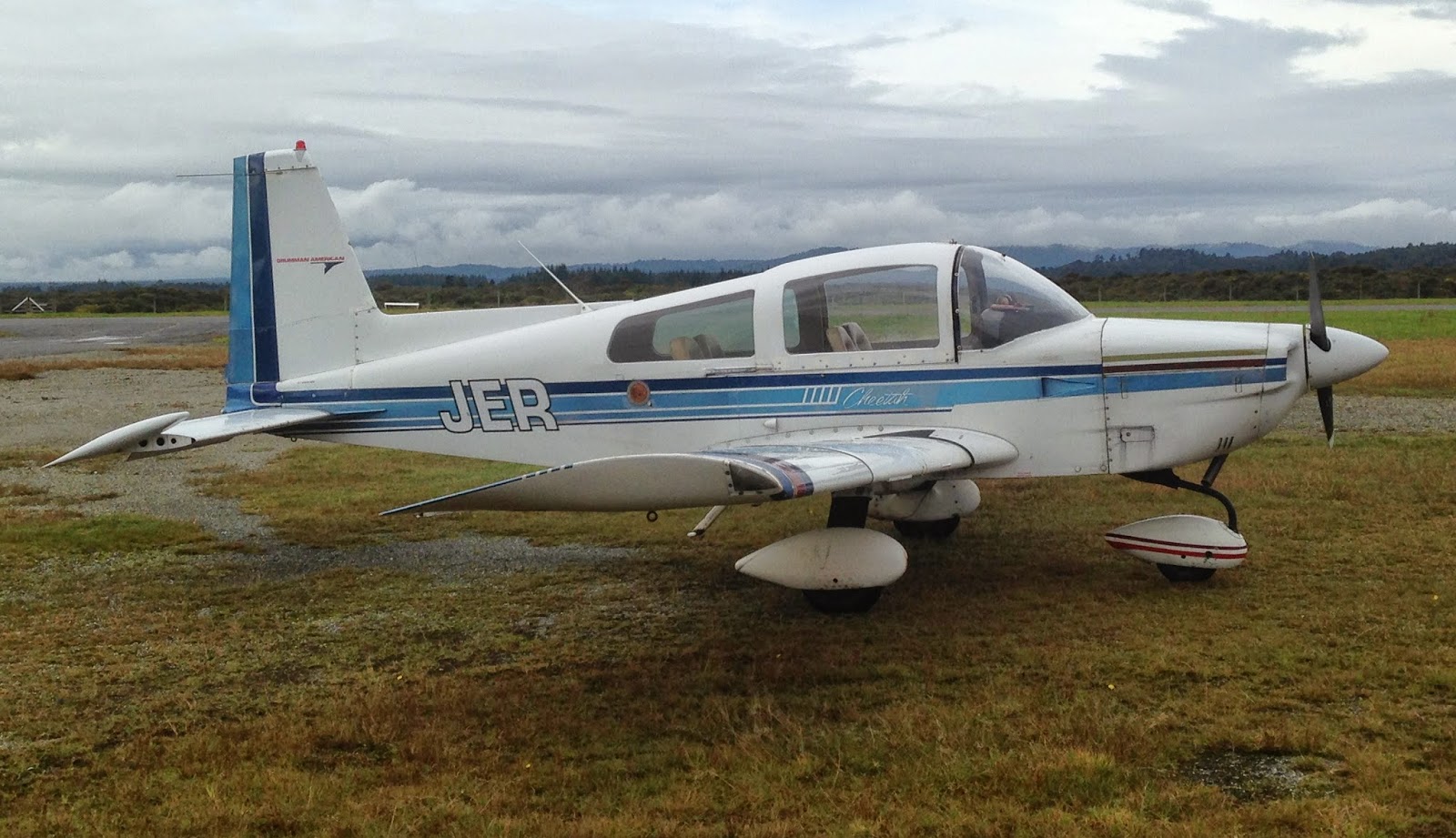 Below is an early afternoon view of ZK-TMR. 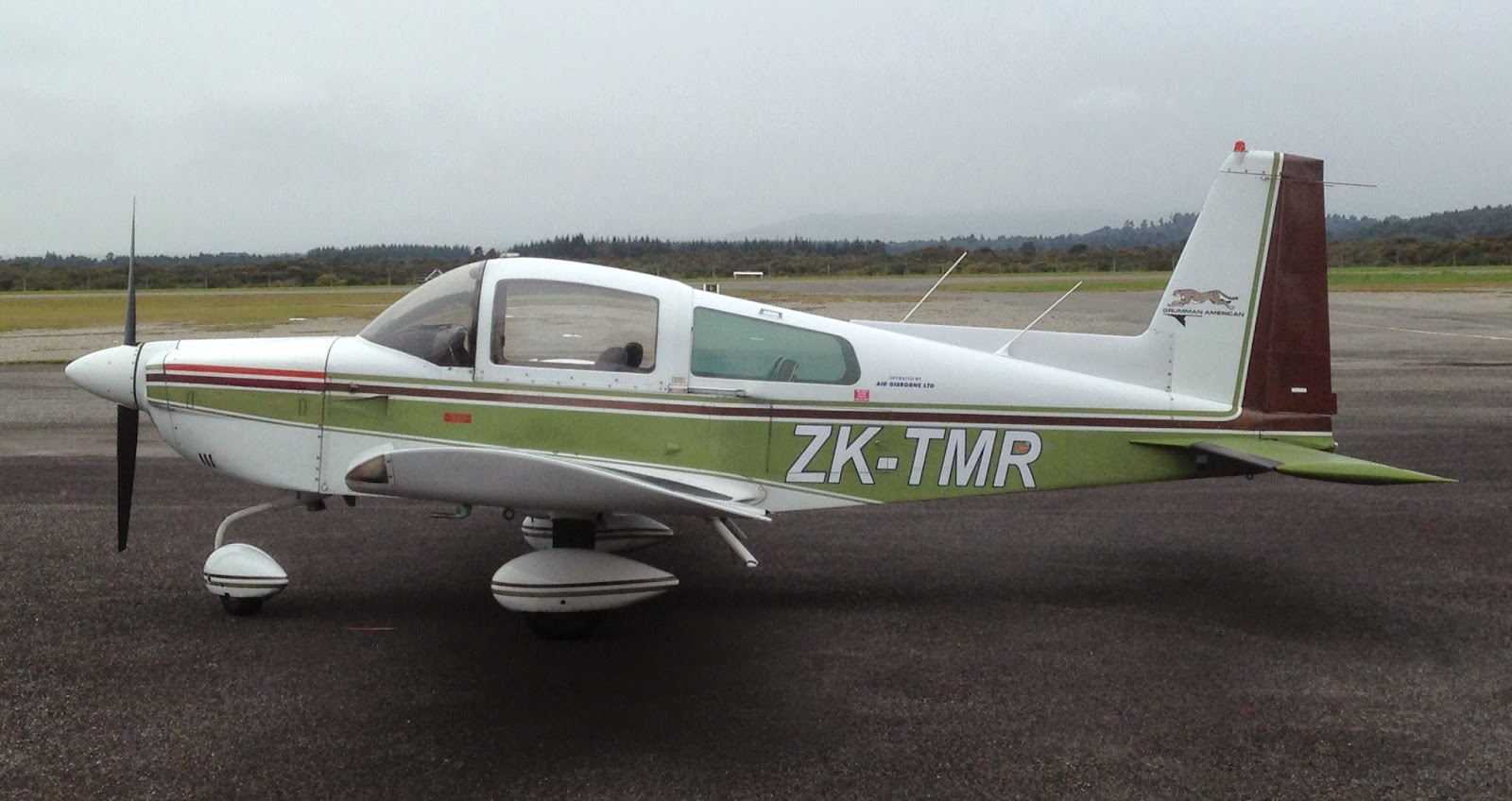