Bargeldo1 made his way up to Omaka on 02-04-2015 and shot these aircraft at Kaikoura.
Three of the local residents were on hand - 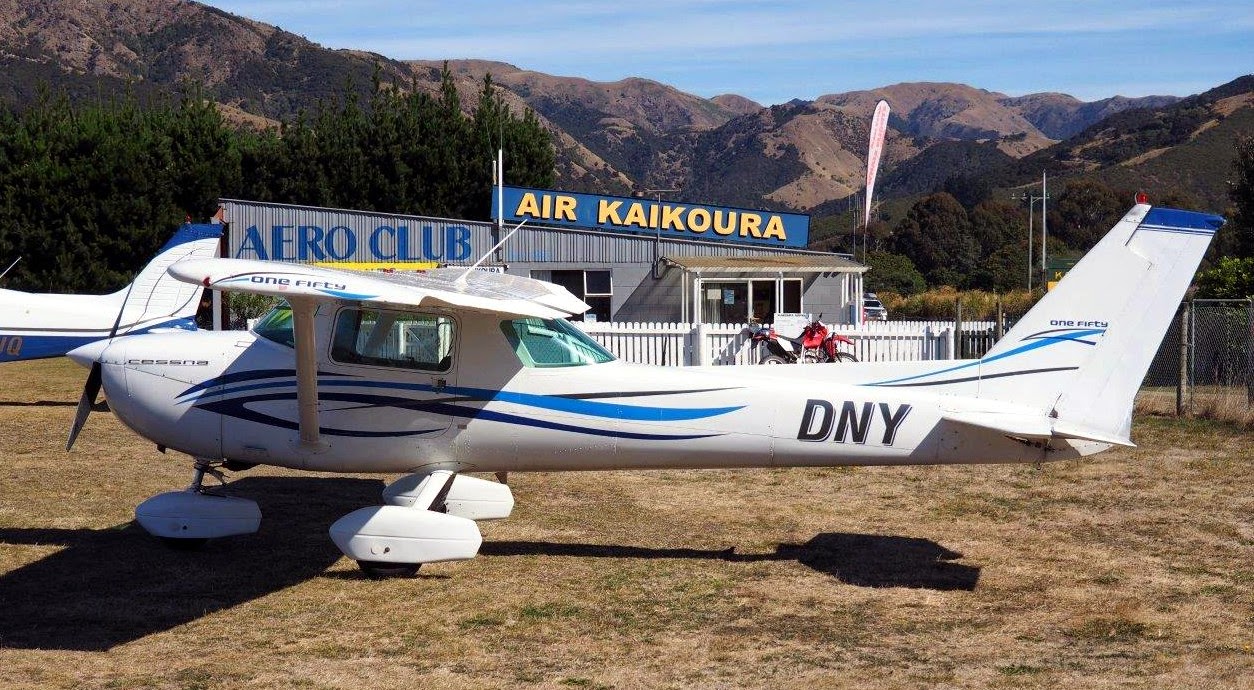 The Aero Club/ Air Kaikoura Cessna 150 ZK-DNY and the Piper Cherokee Archer ZK-DUQ sat waiting.
Check them on an early post at
http://nzcivair.blogspot.co.nz/2015/02/nzki-back-on-10th.html 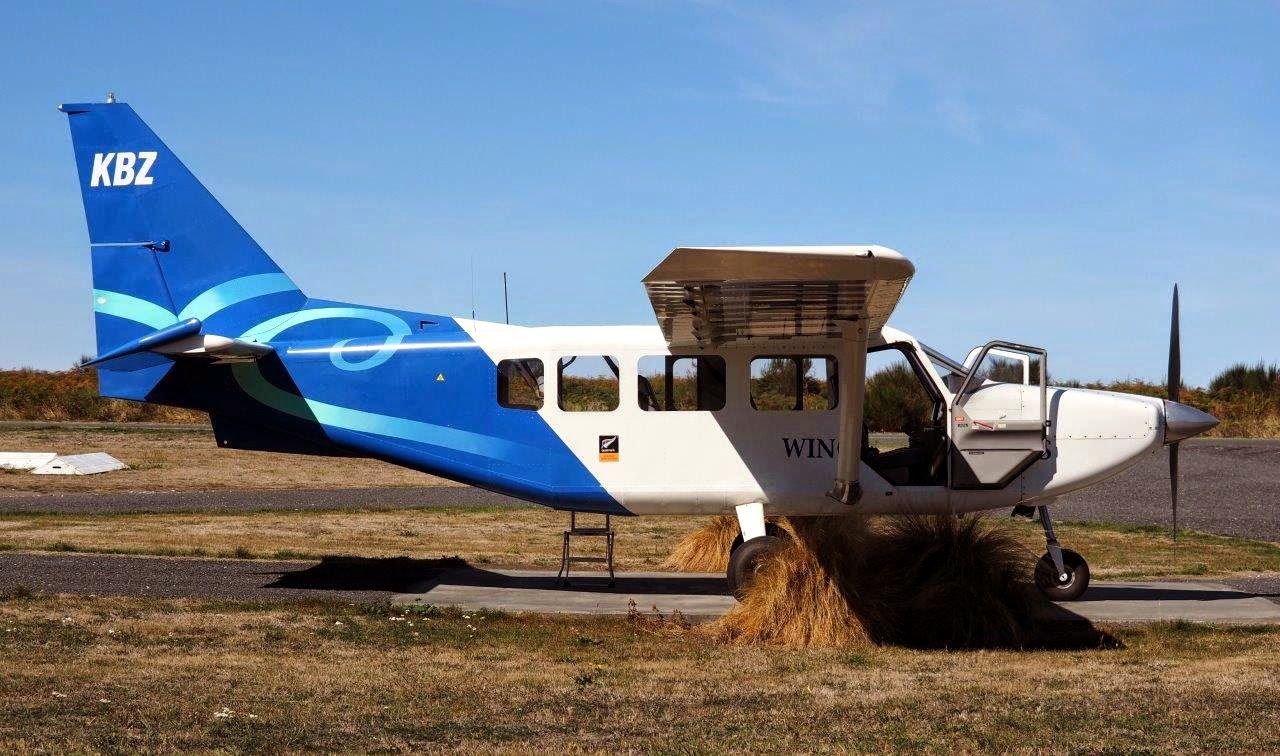 Also in stand by mode was the Gippsland GA8 Airvan ZK-KBZ (c/n GA8-03-024) of Wings Over Whales Kaikoura Ltd.
It would be ever so nice to see those tussocks disappear. 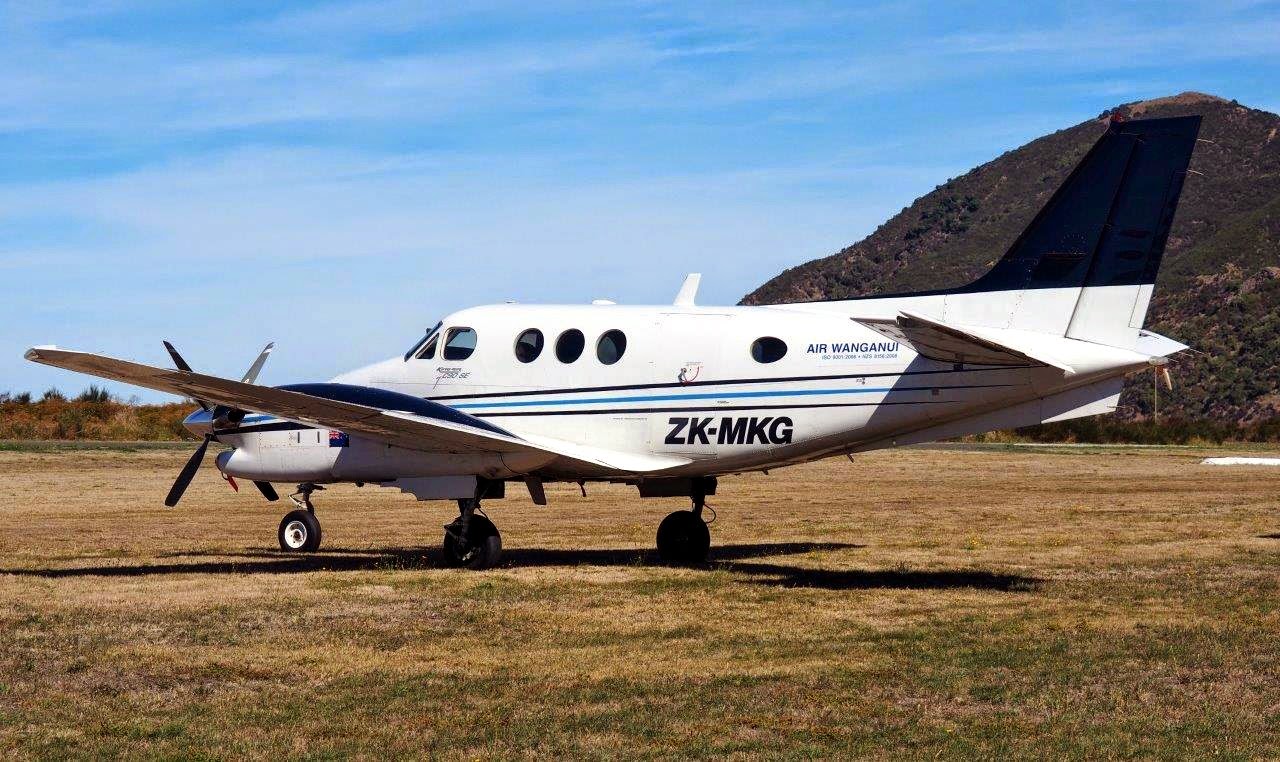 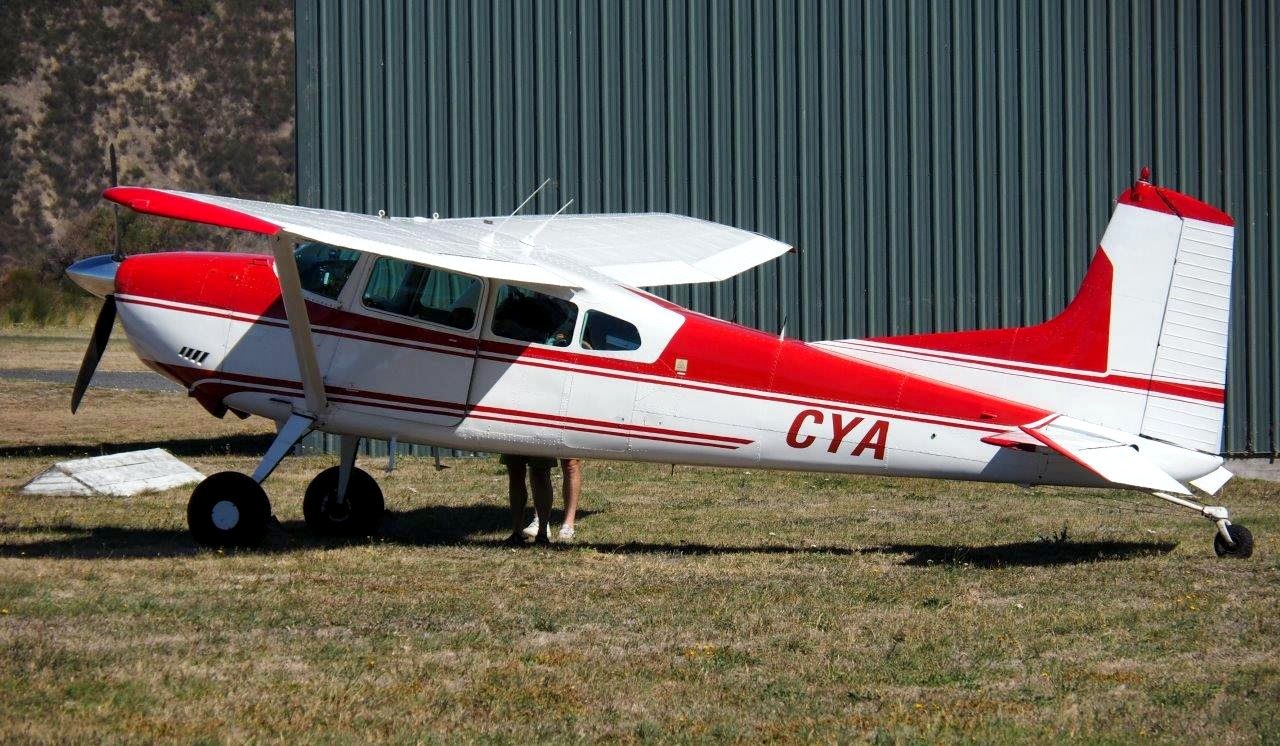 The Cessna A185E Skywagon ZK-CYA (c/n 185-1023) is listed to Later Holdings of Mapua.
This was originally with Southern Scenic Air Services and then NZ Tourist Air Travel as ZK-COK but was rebuilt and re-registered following an incident in the Cascade Valley in 1967.
Posted by Blue Bus at 22:12