Another eight S 7s were registered between 2011 and the present (that includes ZK-WAL which was a re-registration of ZK-OAC), as detailed below.  All of these aircraft are still current.

Several of these newer aircraft are S 7S models which was a model produced by RANS for proposed FAA certification.  This resulted in extra weight over the S 7 for items such as aluminium fuel lines, without much benefit.  The FAA certification did not proceed as the S 7S is now produced in the factory as a ready to fly Light Sport Aircraft.  However, all of our S 7s are registered in the Microlight Class 2 category. 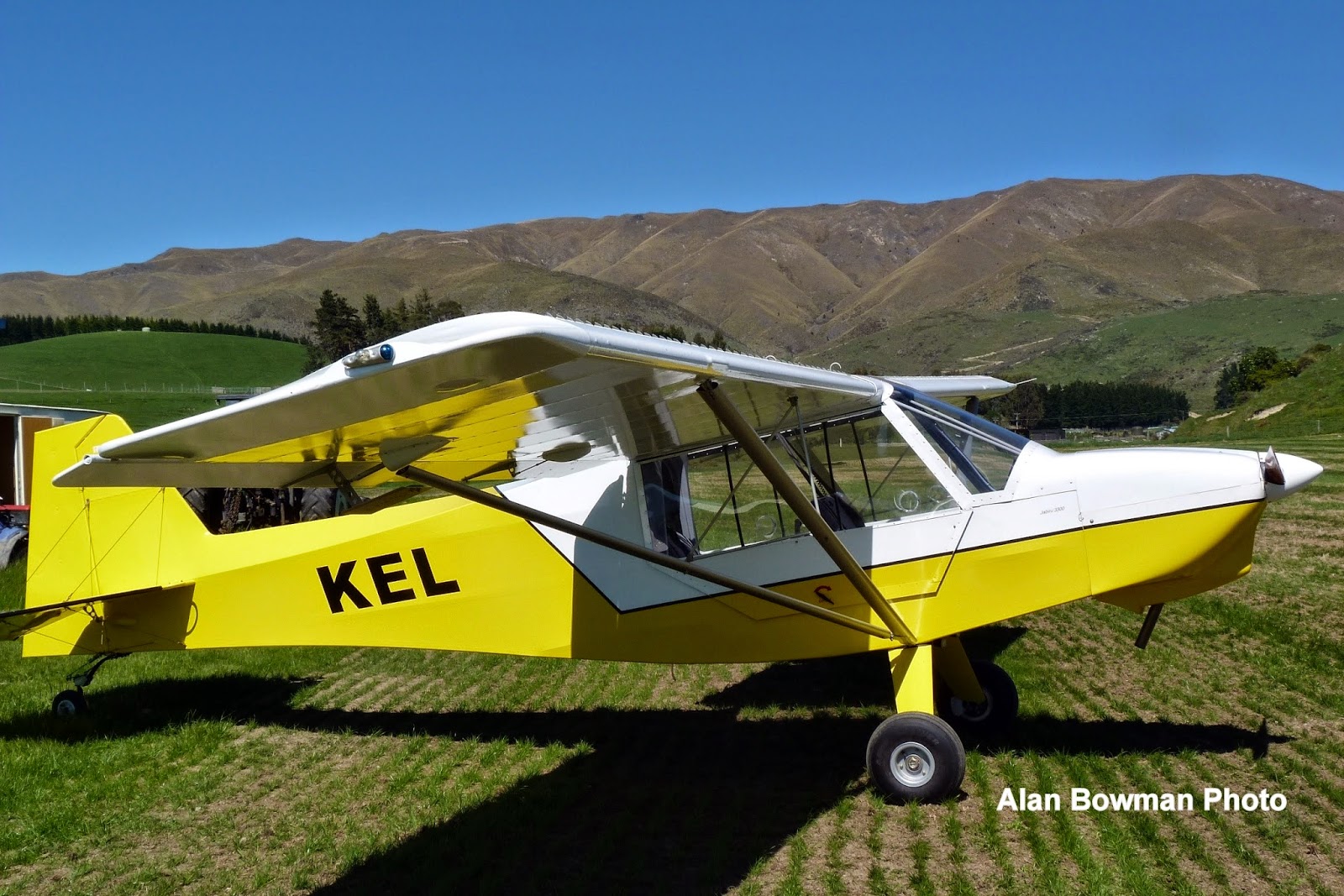 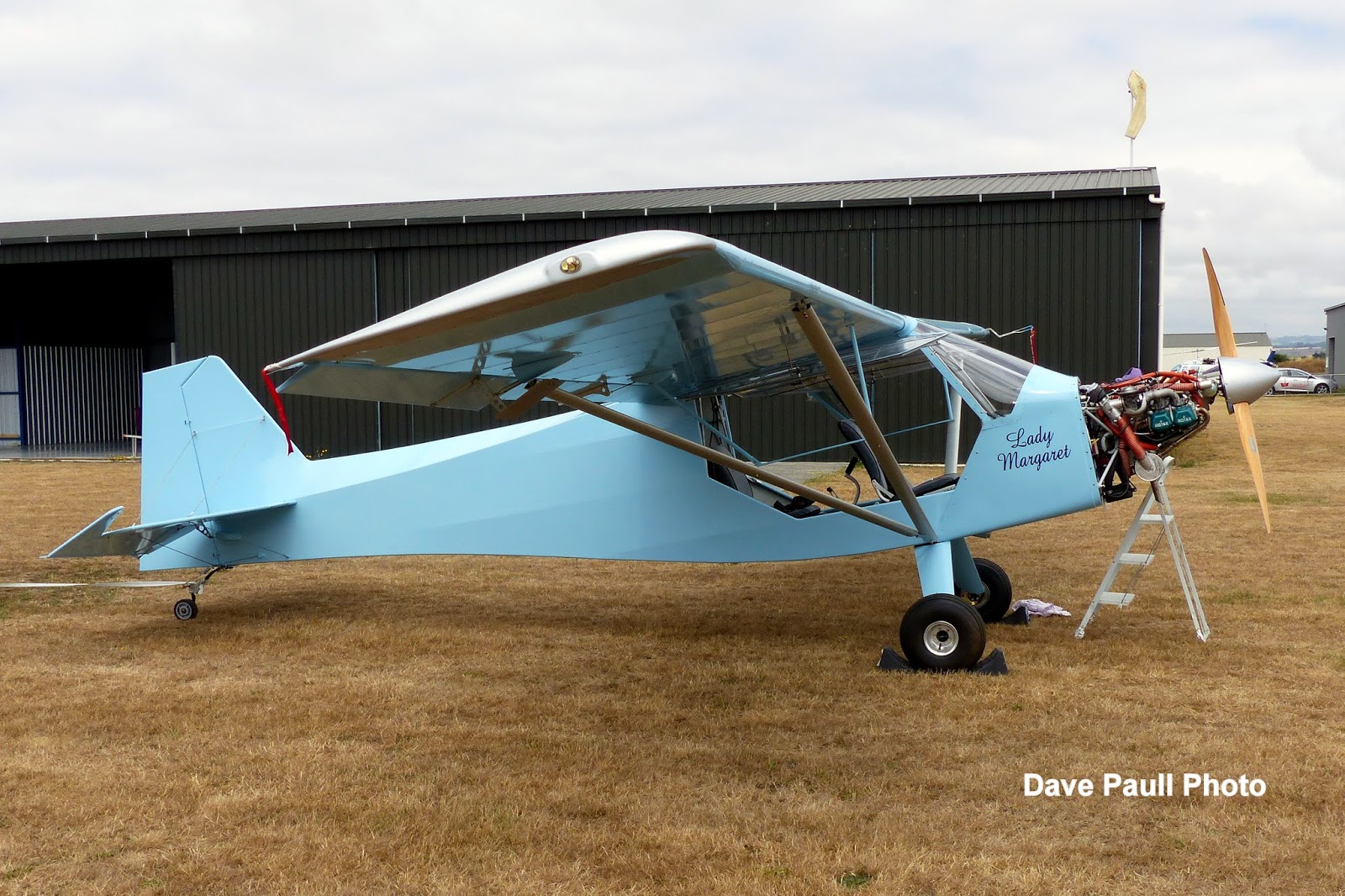 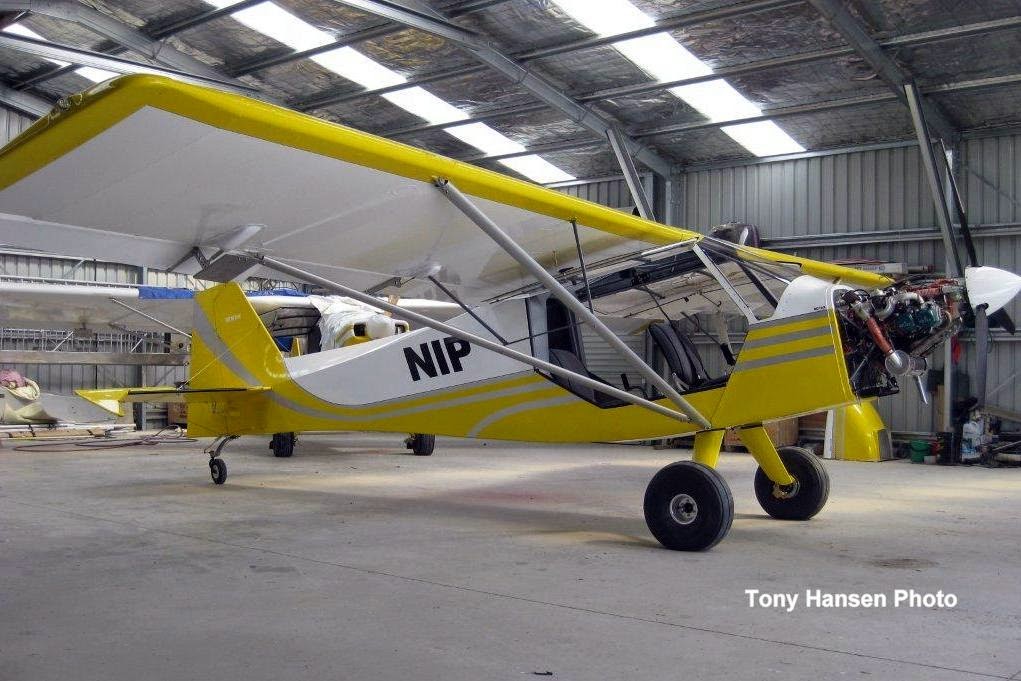 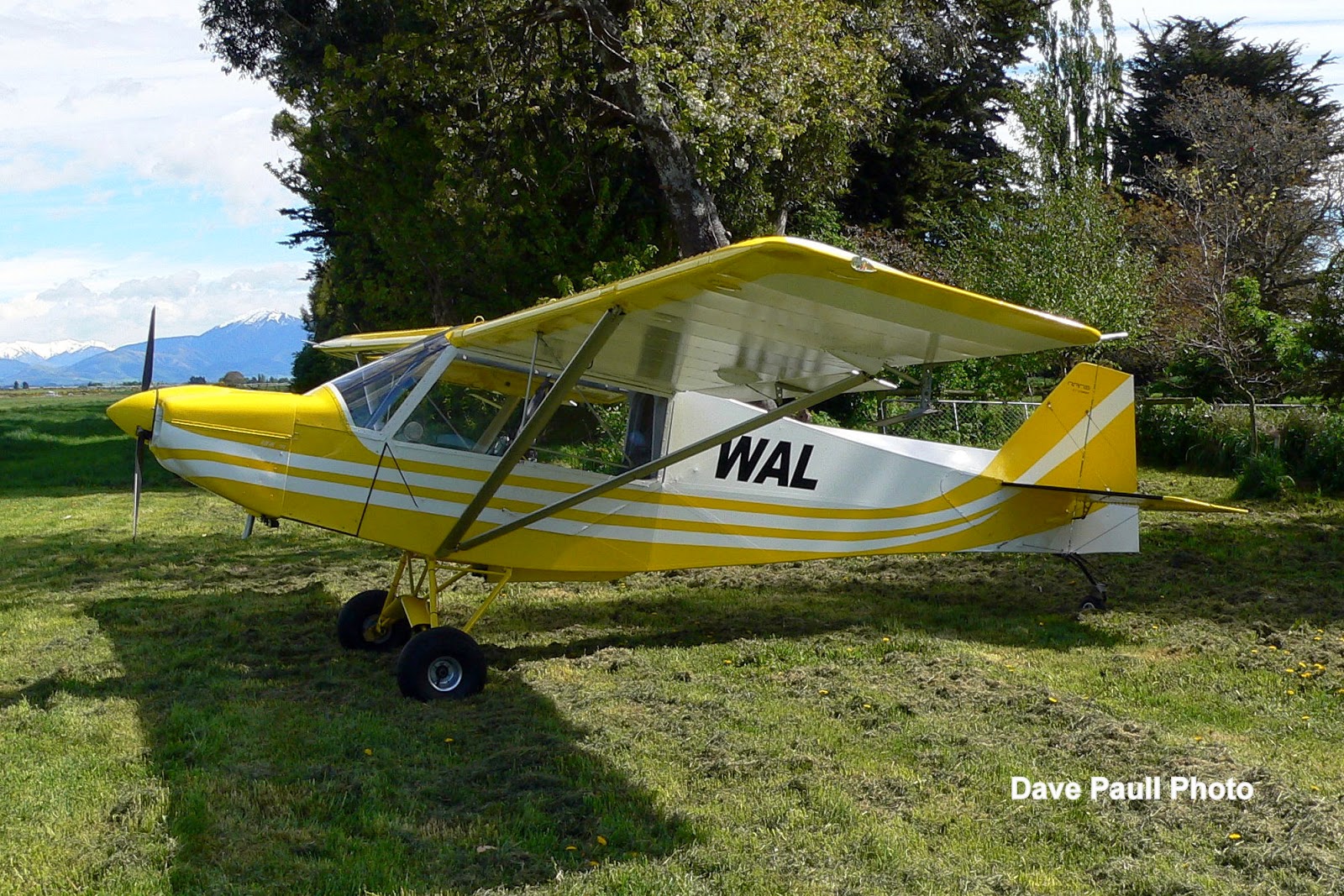 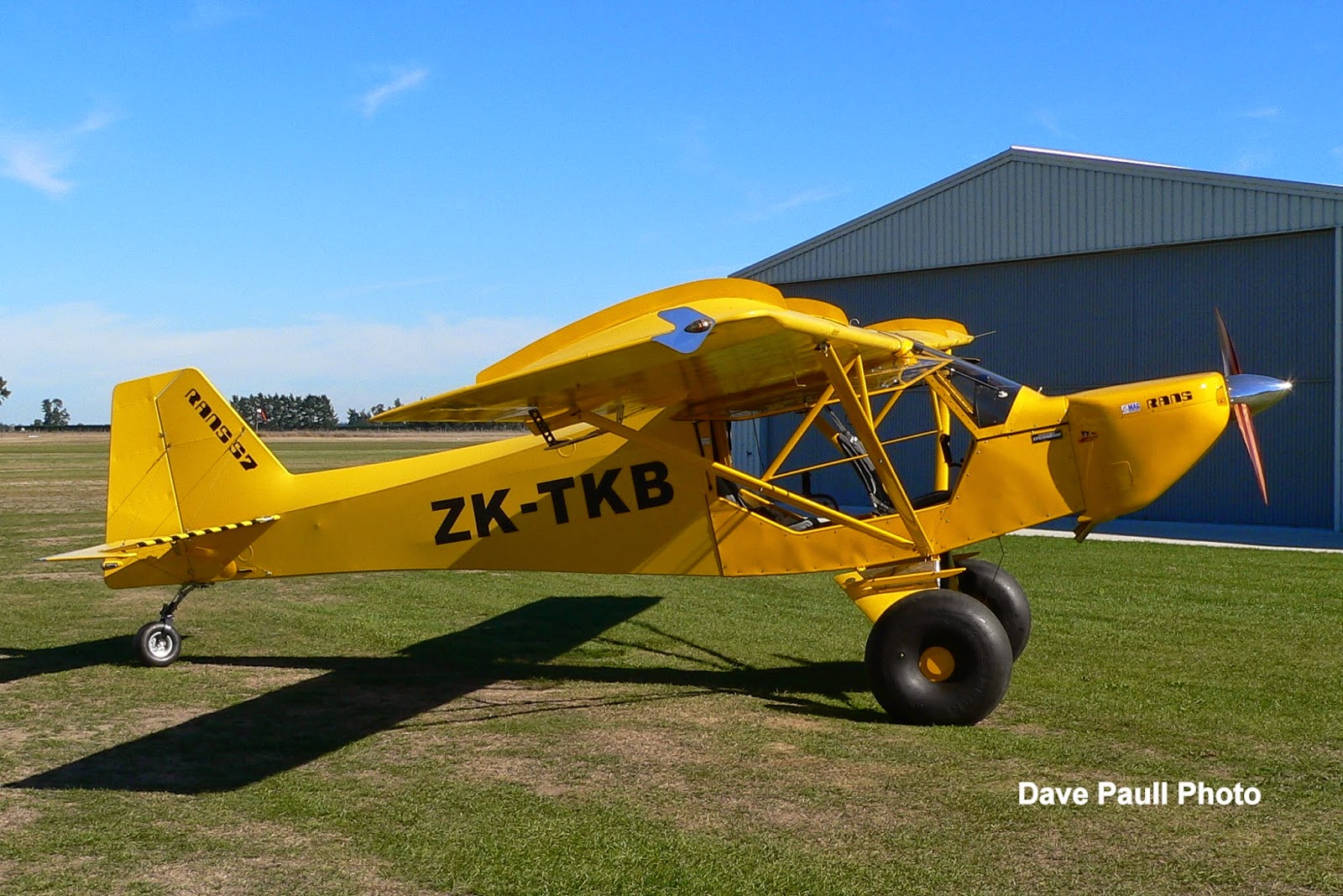 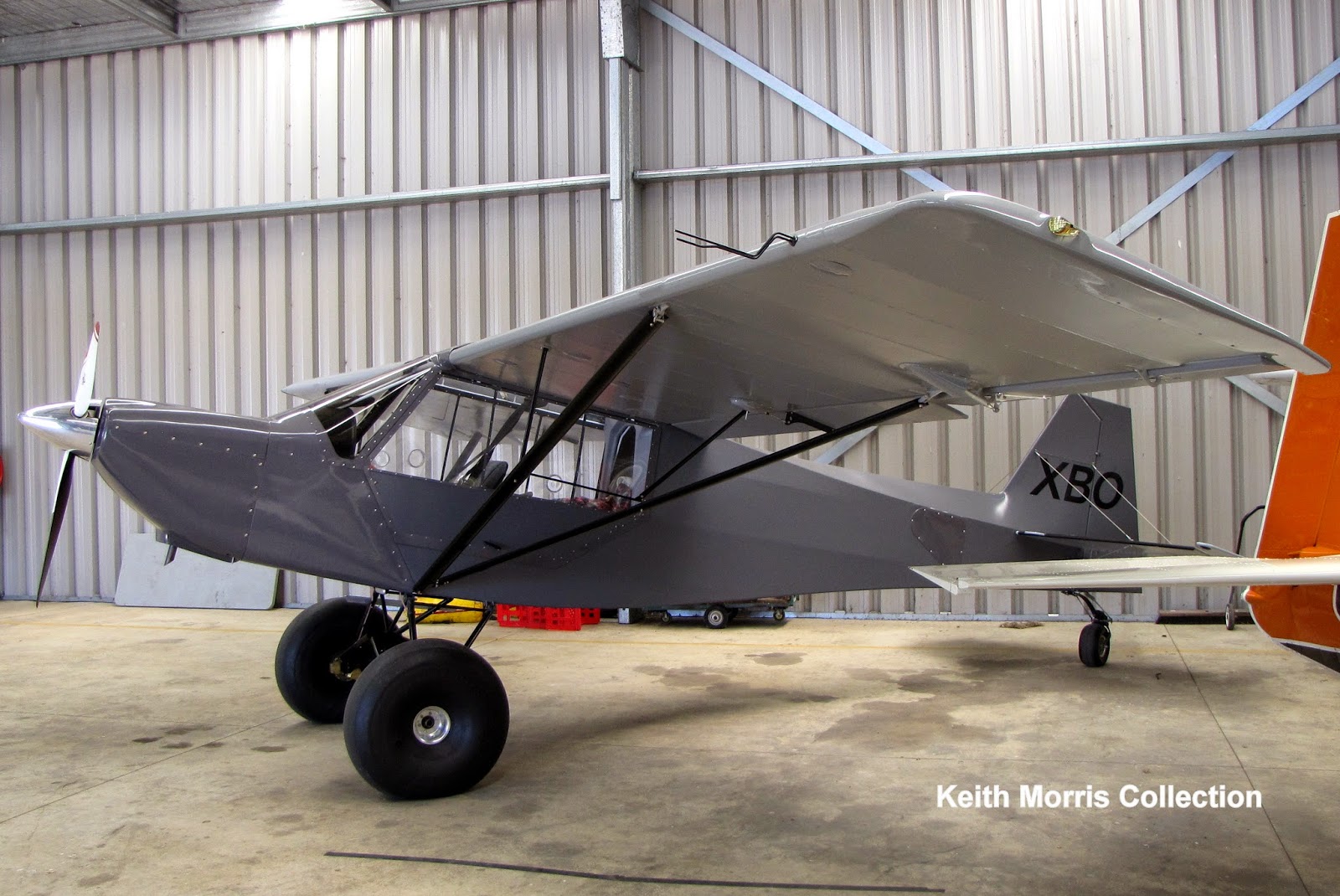 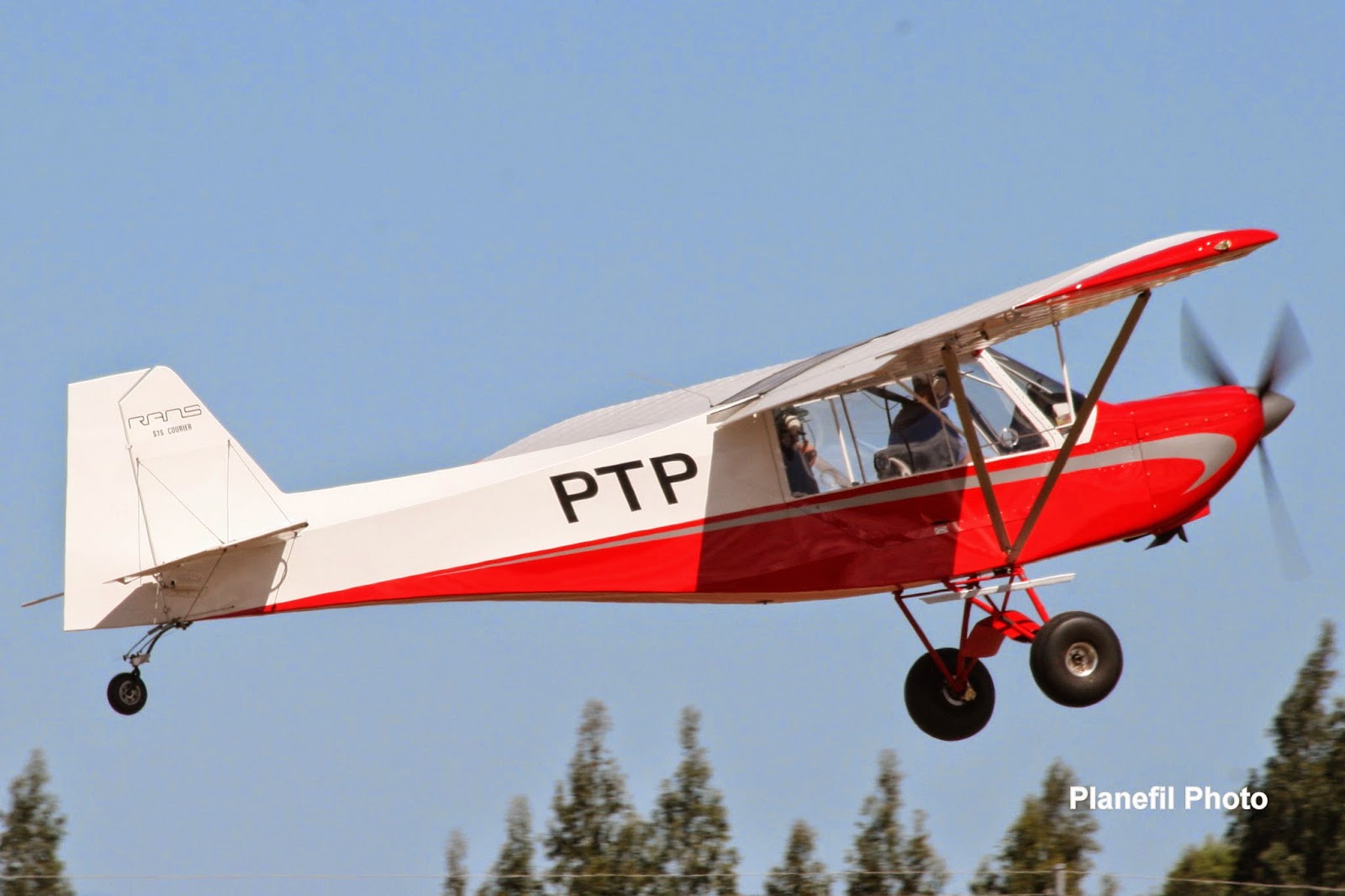 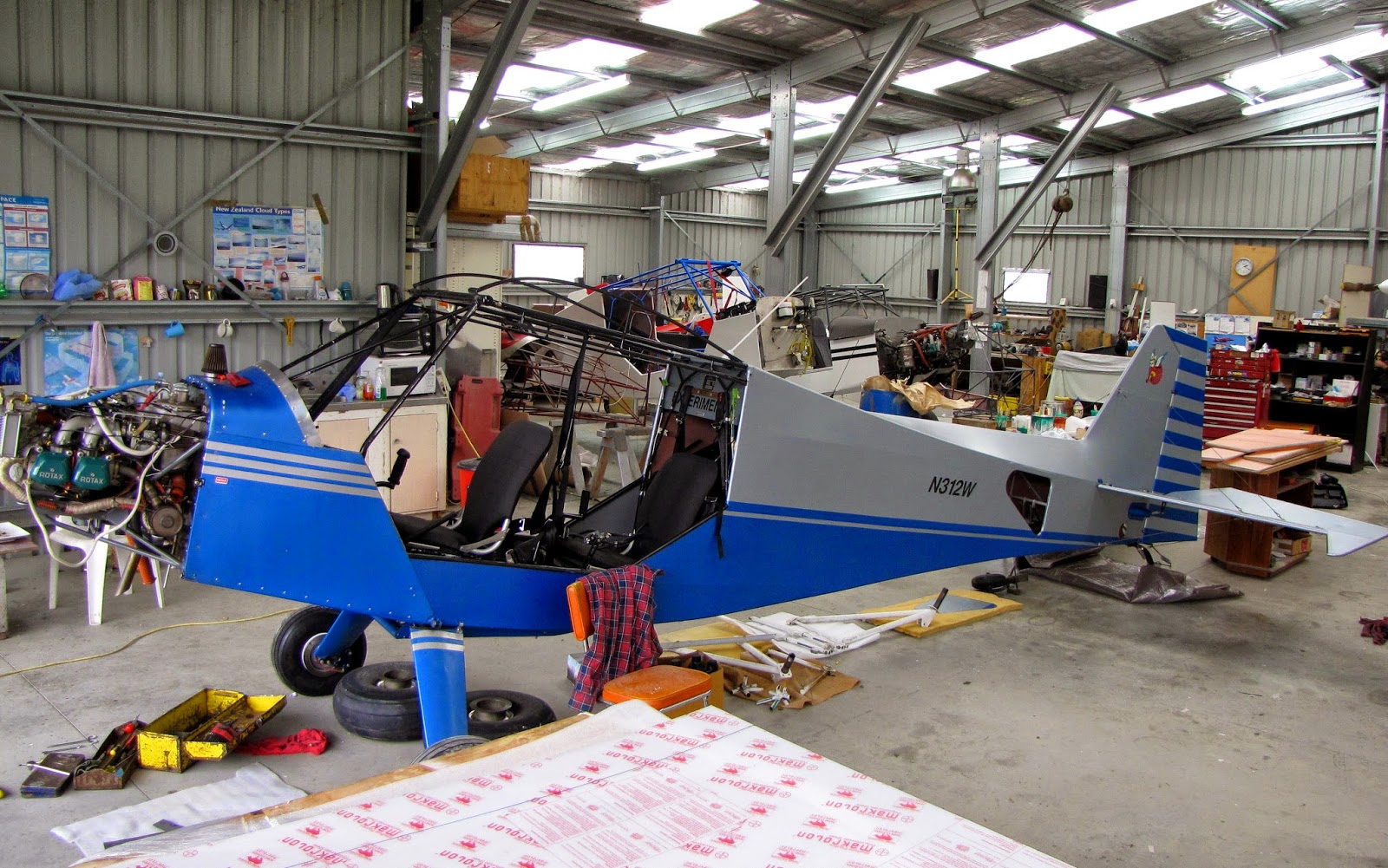 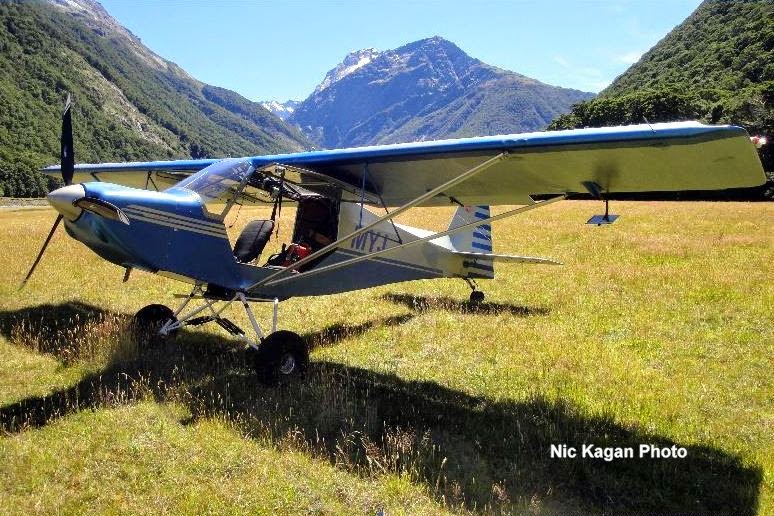 The aircraft was registered to Nic on 15/12/14.  It now has Roberts Bush Gear as can be seen in the great photo supplied by Nic,  This photo illustrates the type of bush flying that many of our S 7s do in the South Island.  I reckon that will be a story in itself for another time.

So that is our twentyfive S 7s to date.  We will see more of them.  Russell Brodie of East Canterbury Aviation has one ready for painting and I know of another one in the South Canterbury area.  So watch this space.