Most of these aircraft have had single owners, which makes their histories easy to chronicle. 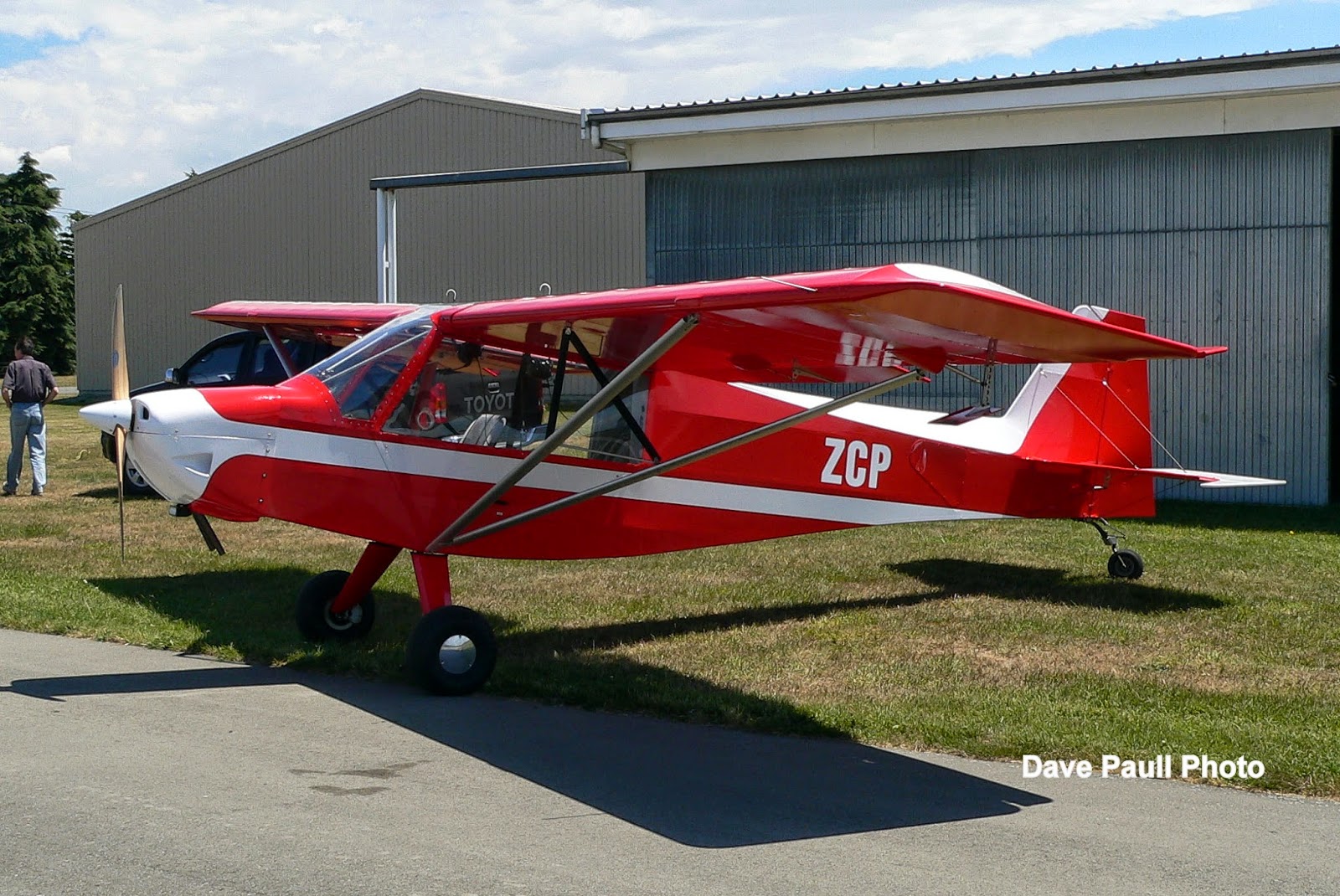 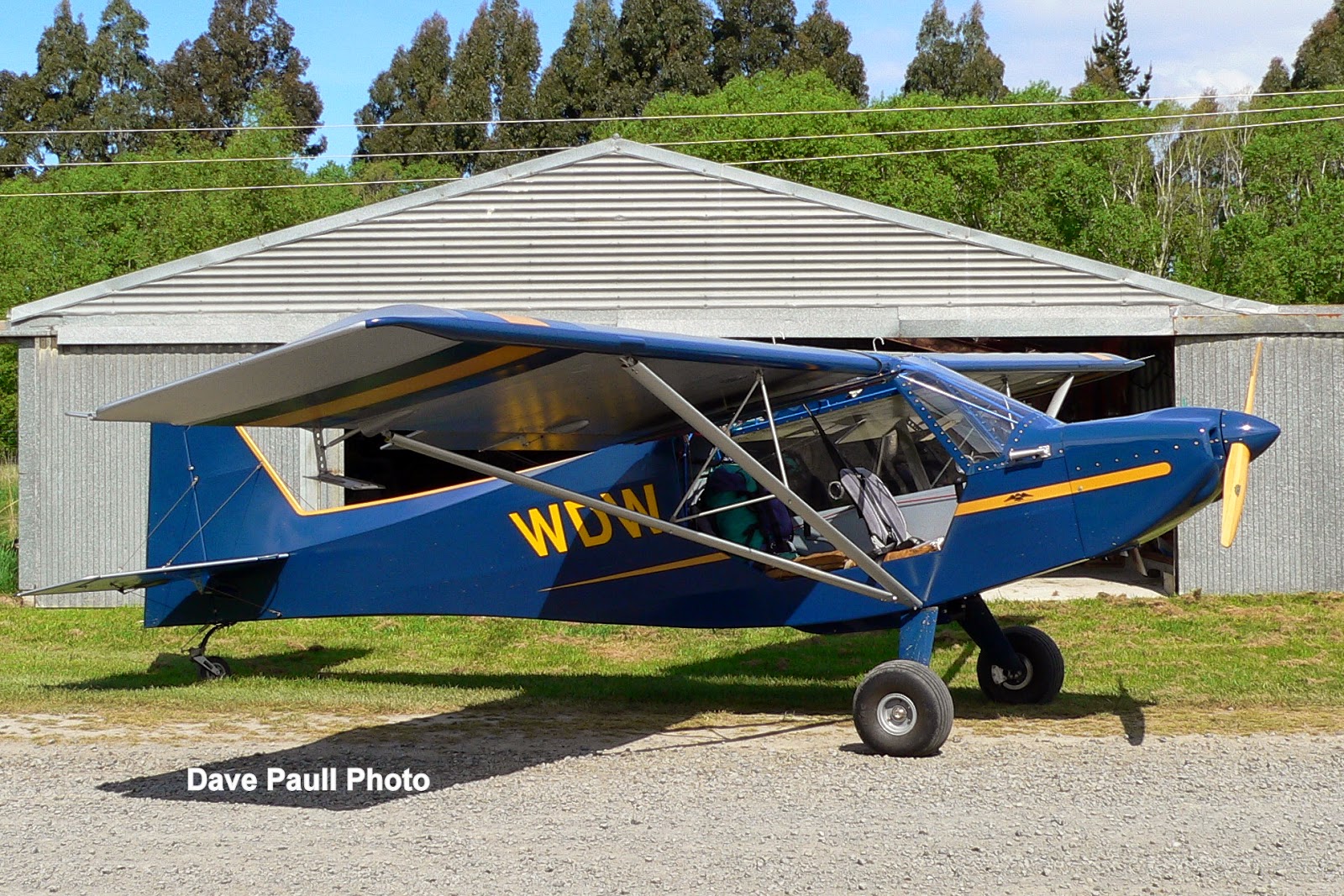 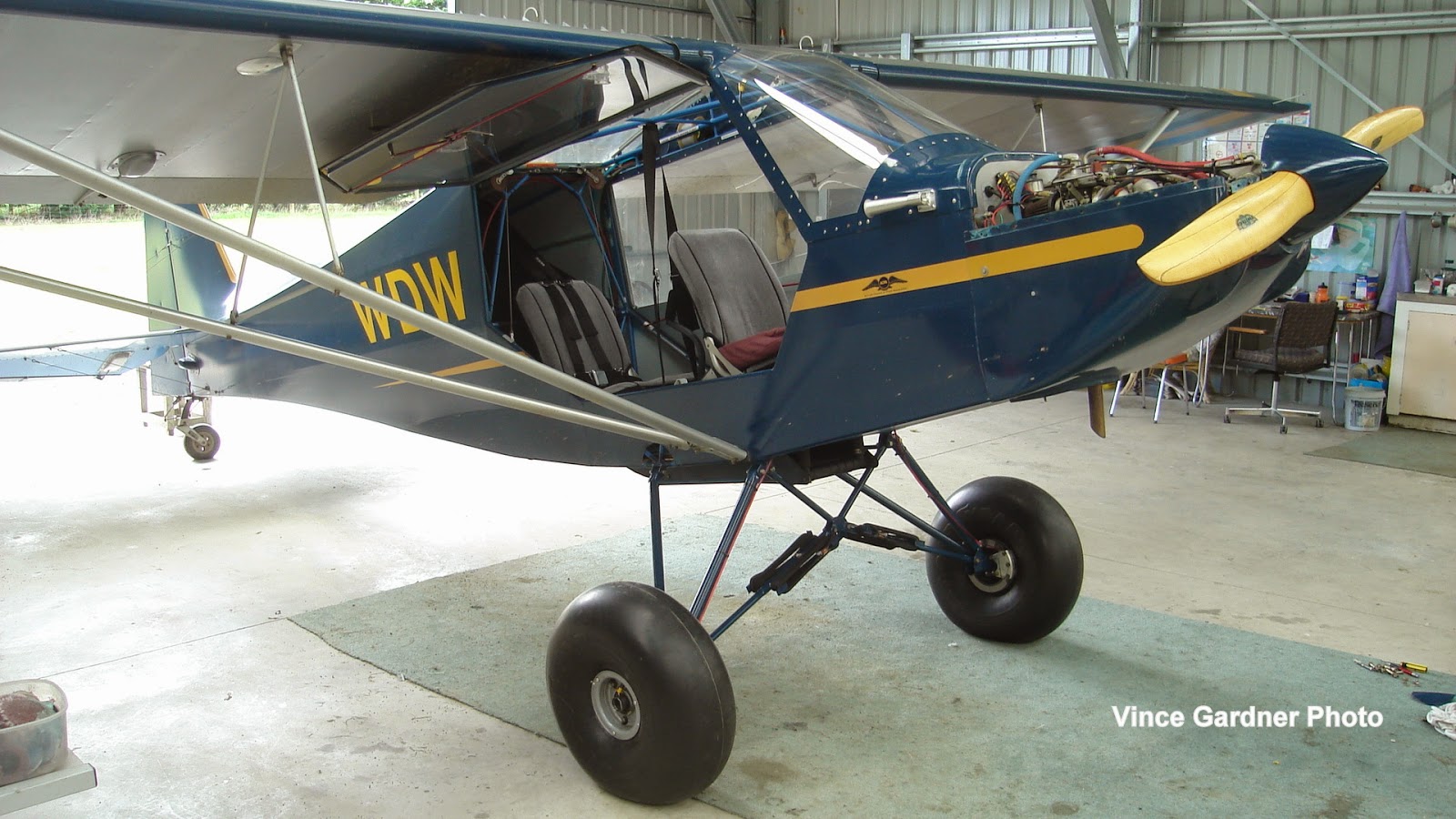 More recently it has been fitted with Roberts Bush Gear and balloon tyres as above.  Thanks to Vince Gardiner for several of the photos in this post. 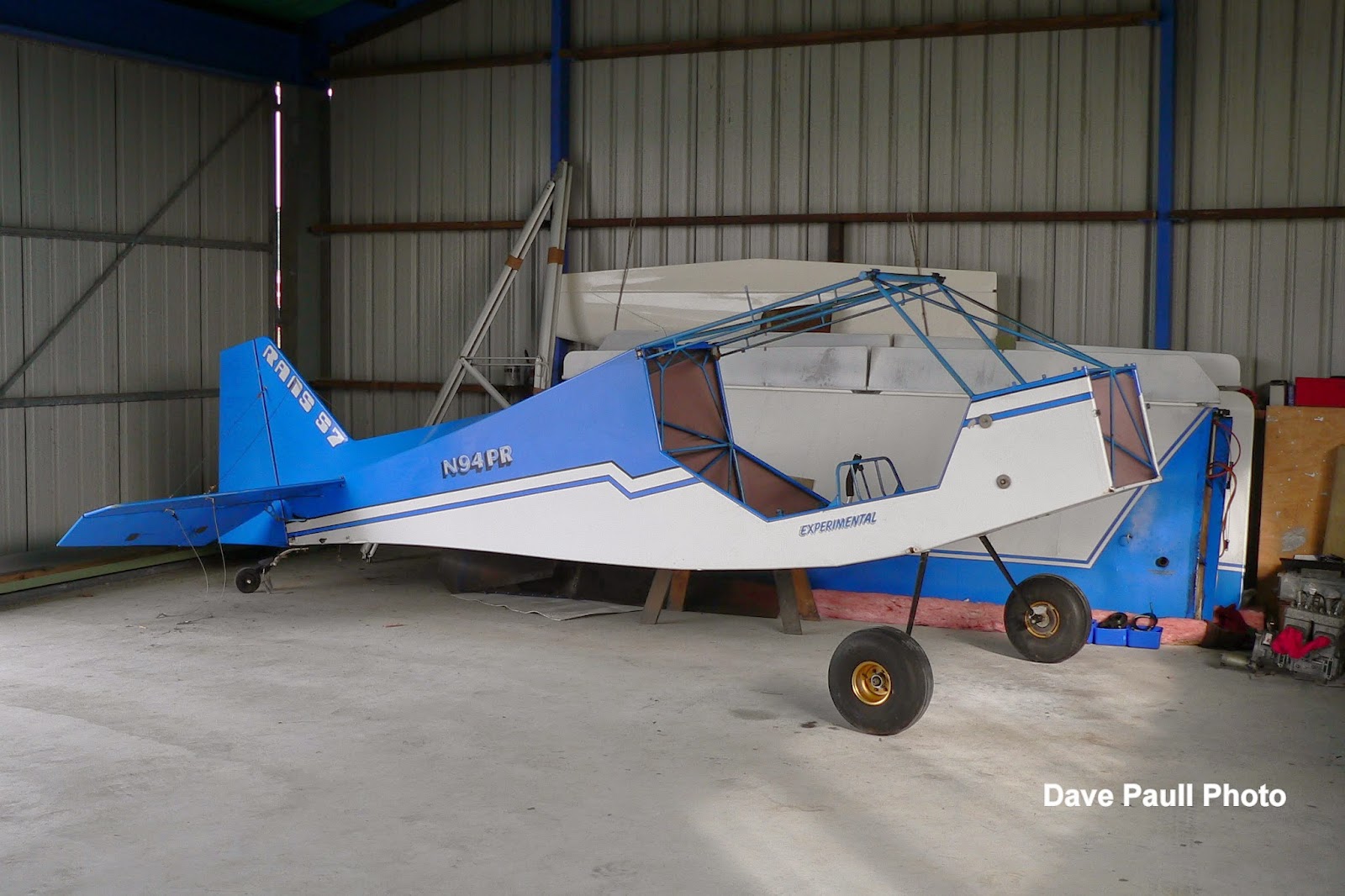 ZK-ODD (c/n 0793115) was built in the US as N94PR where it was first registered in October 1994.  It was imported into New Zealand by Evan Grooby of Greymouth and registered to the Evan Grooby Family Trust on 6/6/08.  It did fly as ZK-ODD but was damaged in the Greymouth hangar collapse during Easter 2014.  It is currently under repair by Craig Miller at Custom Aviation Ltd. 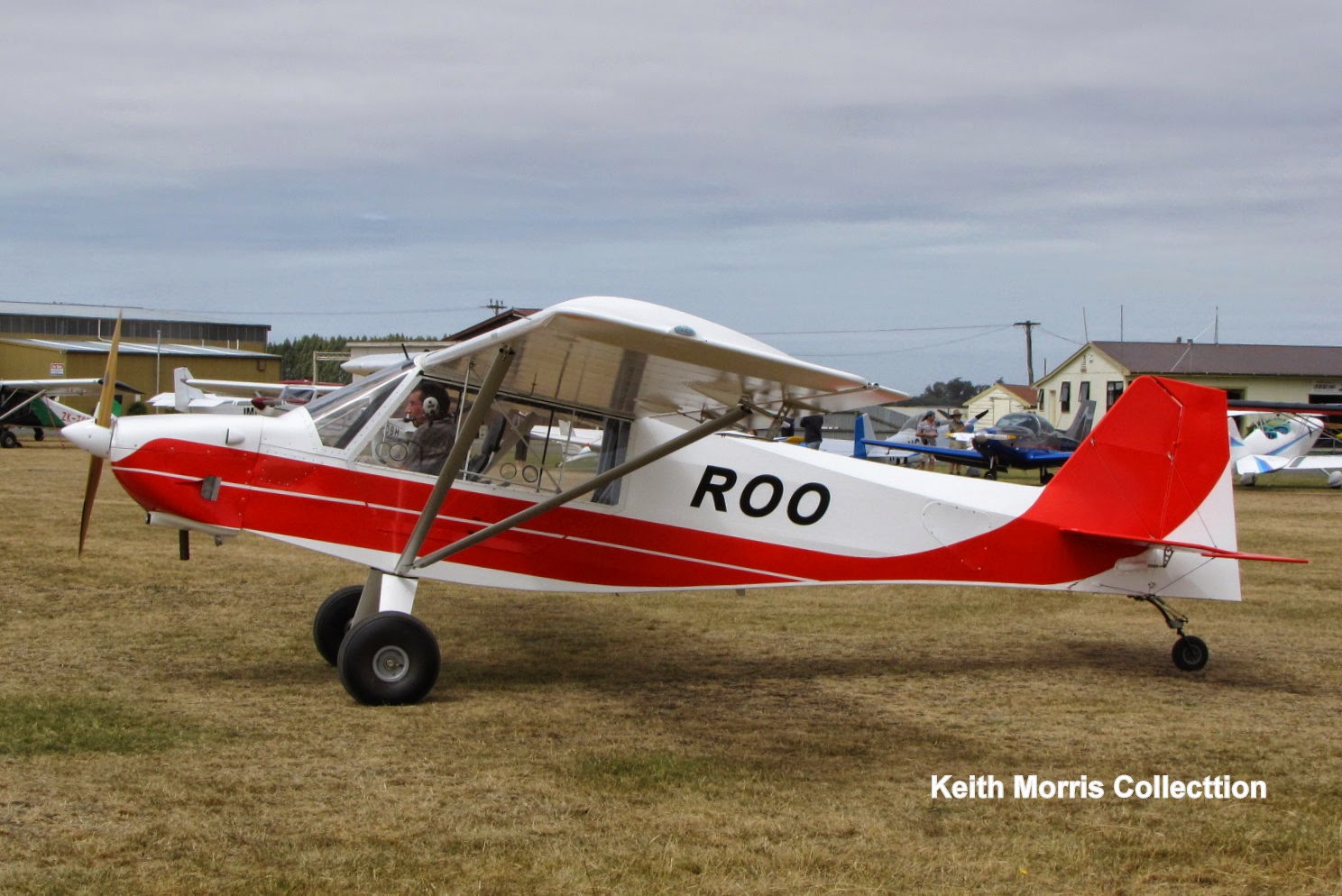 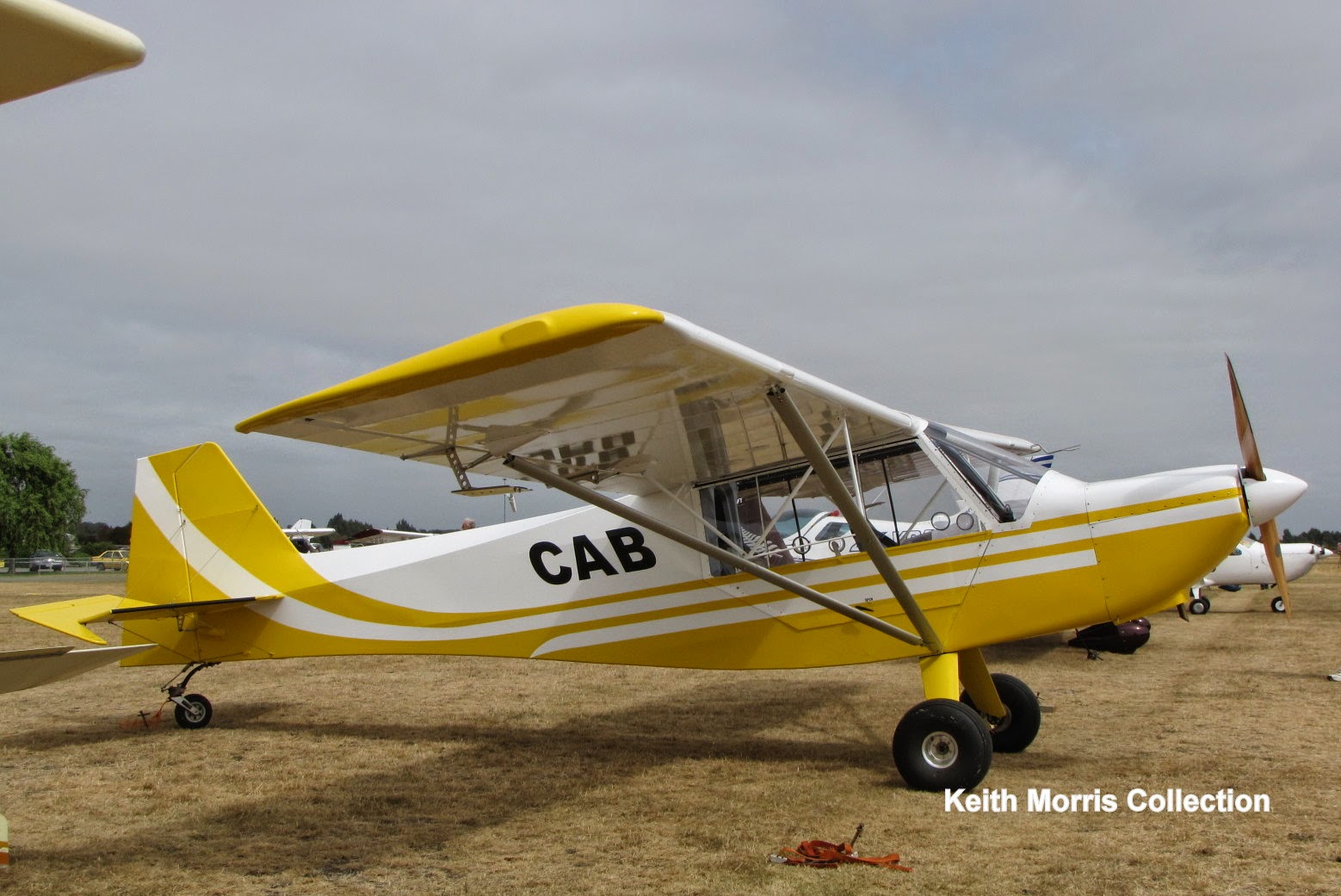 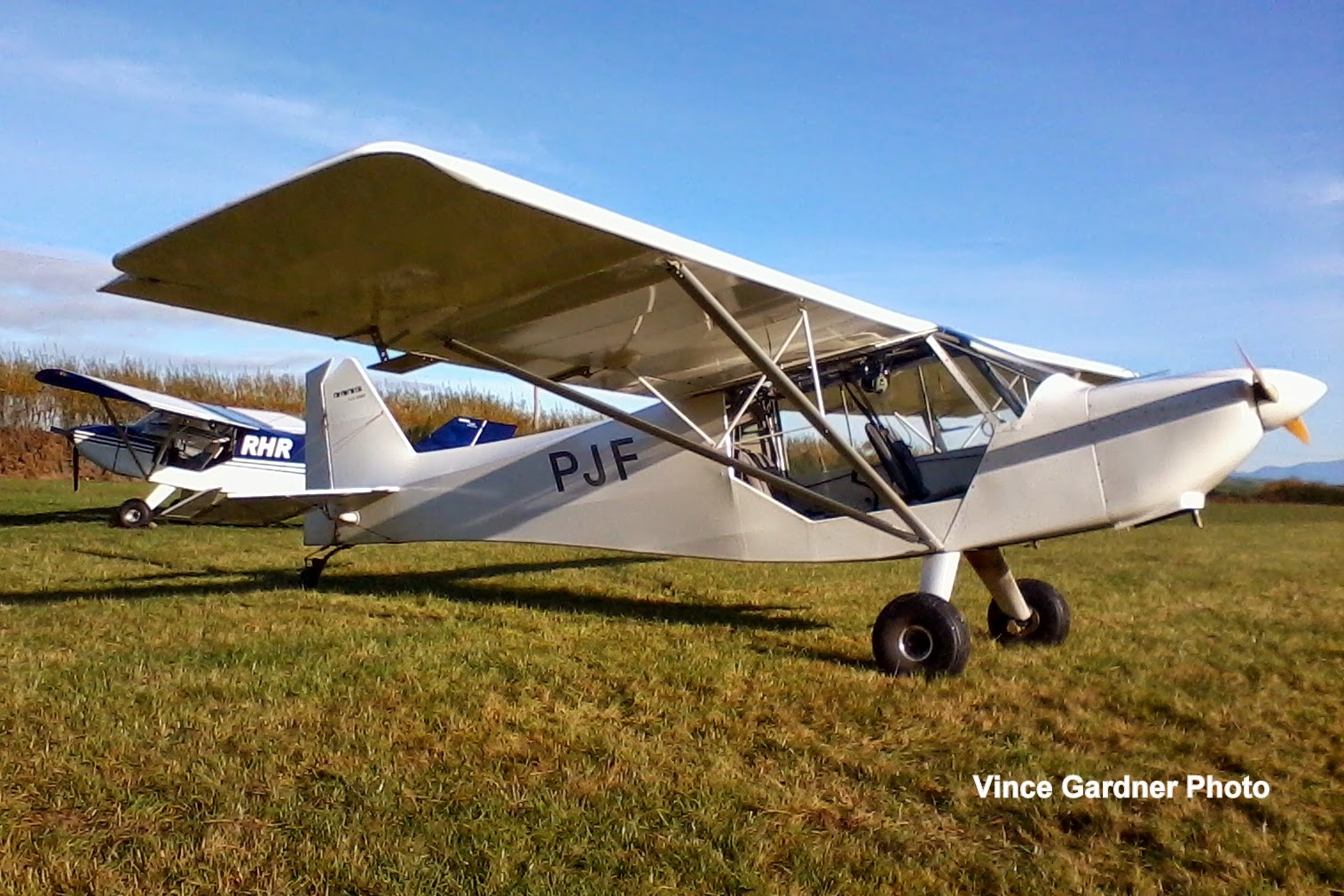 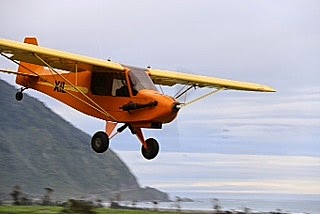 ZK-XIL2 is for sale if anyone is interested contact us by email as in the blog header. 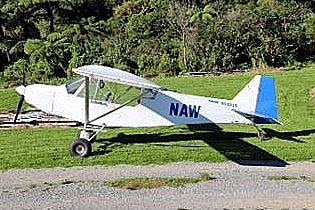 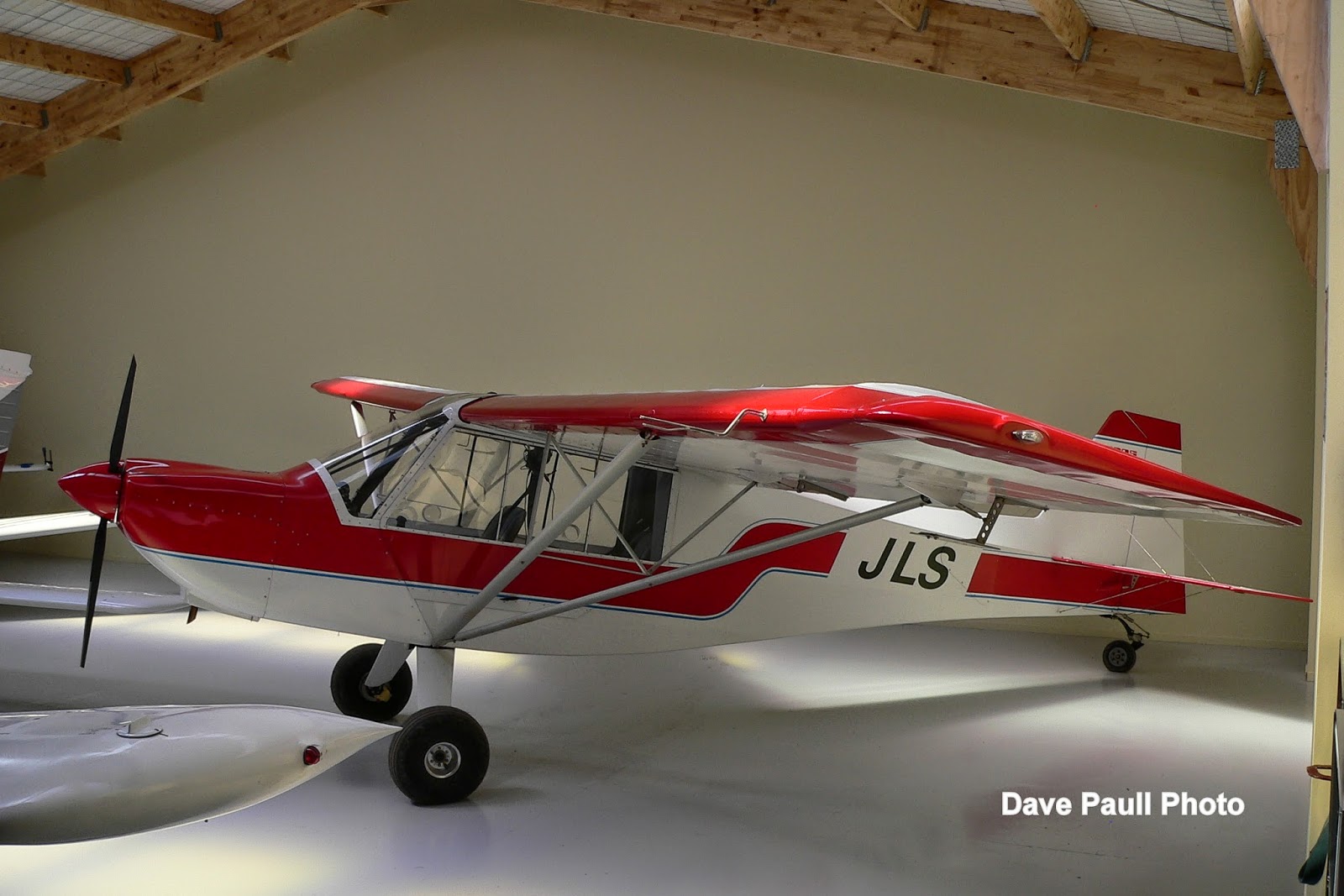 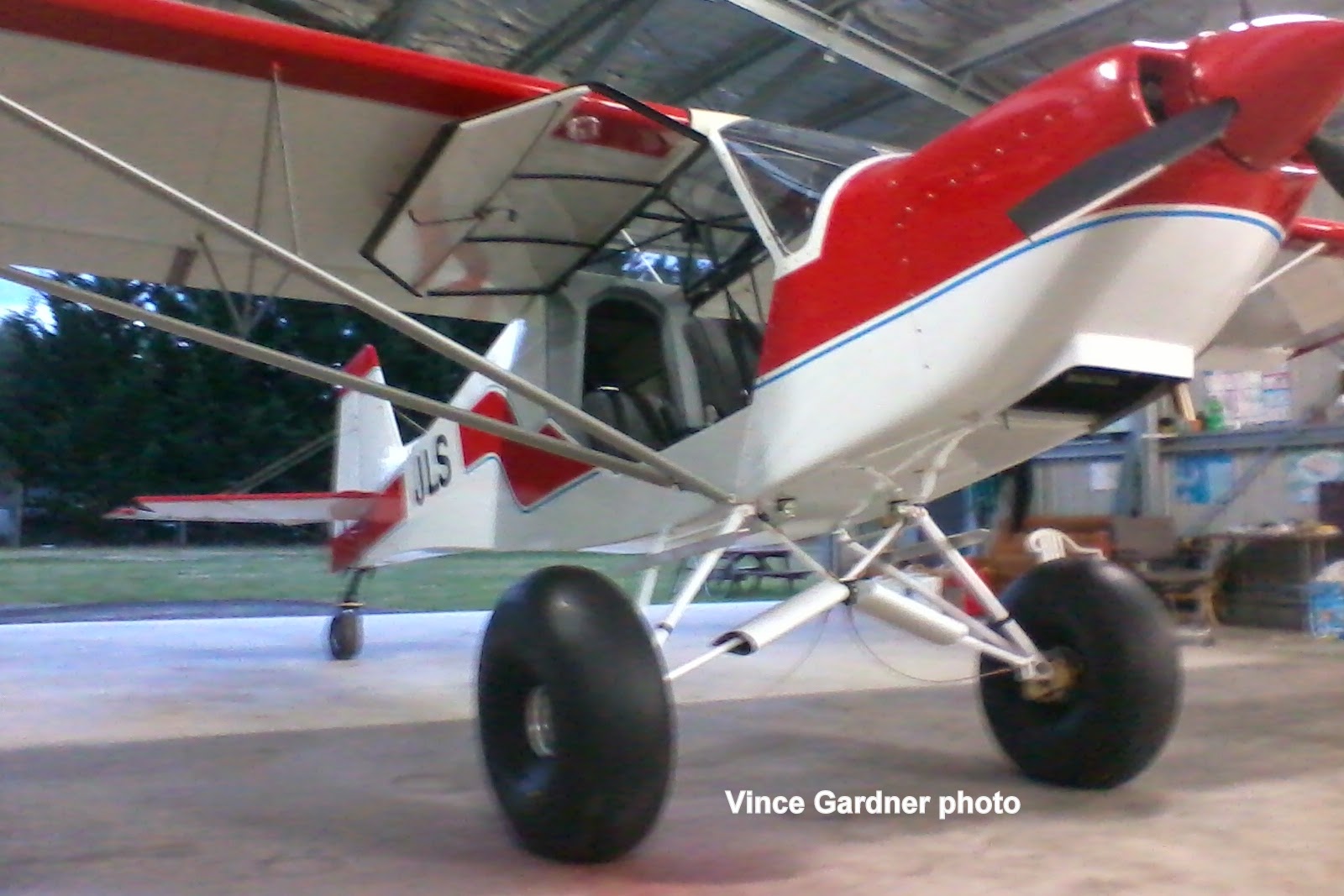 On 1/1/14 ownership transferred to the Rietveld and McClintock Syndicate of Cromwell, and sometime around this time it was modified with the Roberts Bush Gear and large ballonn tyres, as in the above photo taken at Custom Aviation Ltd at Taieri. 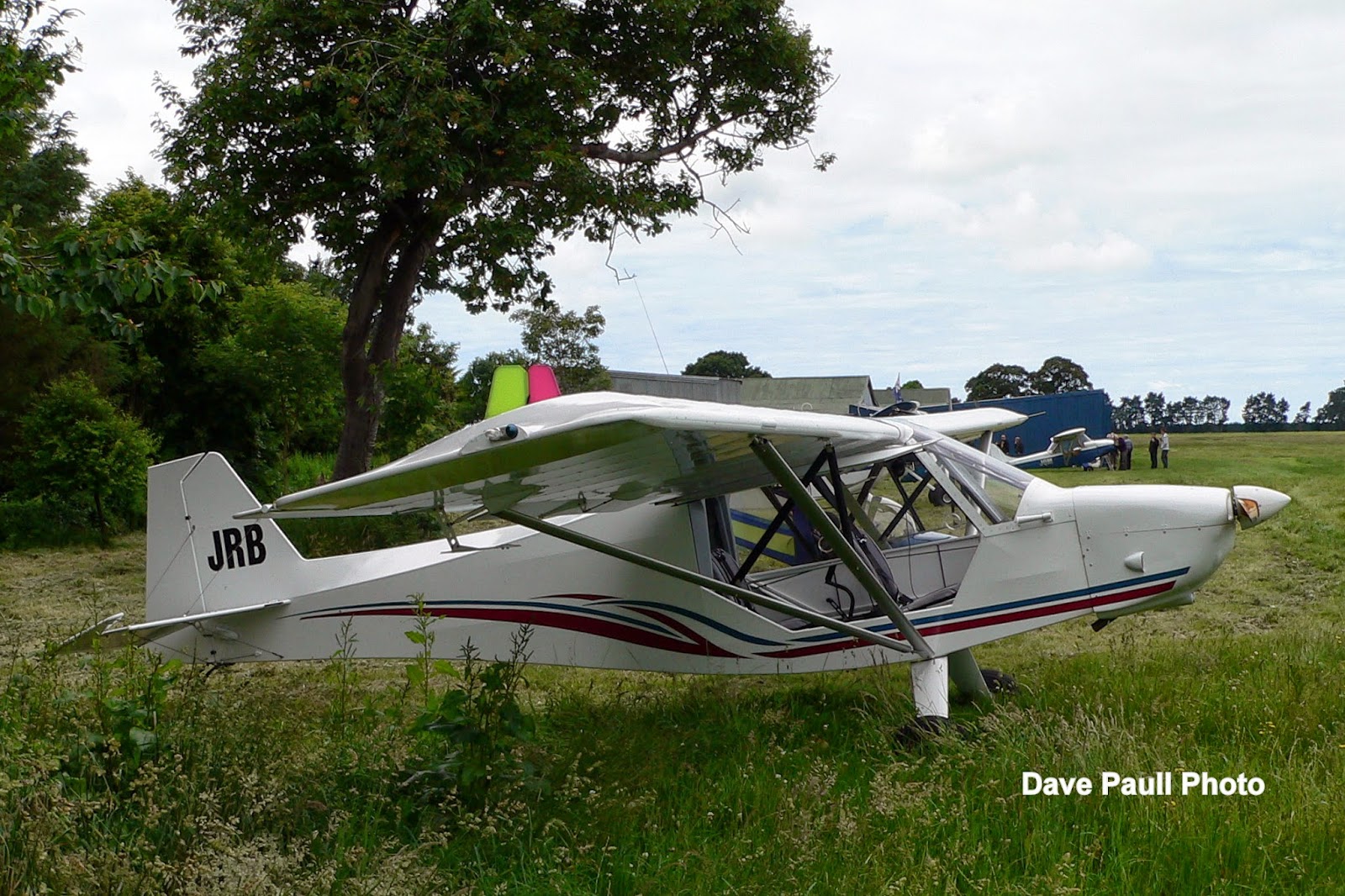 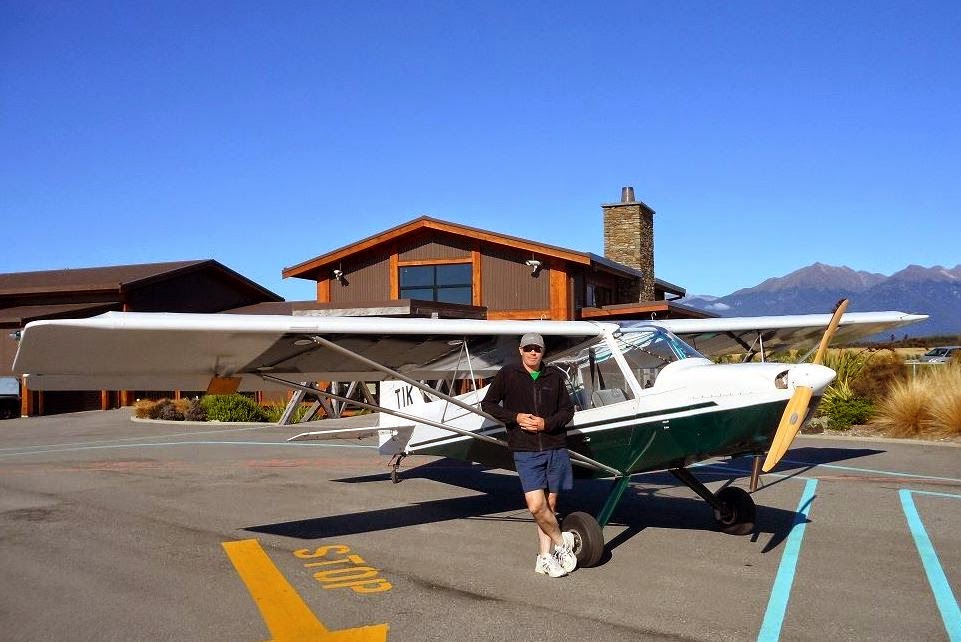 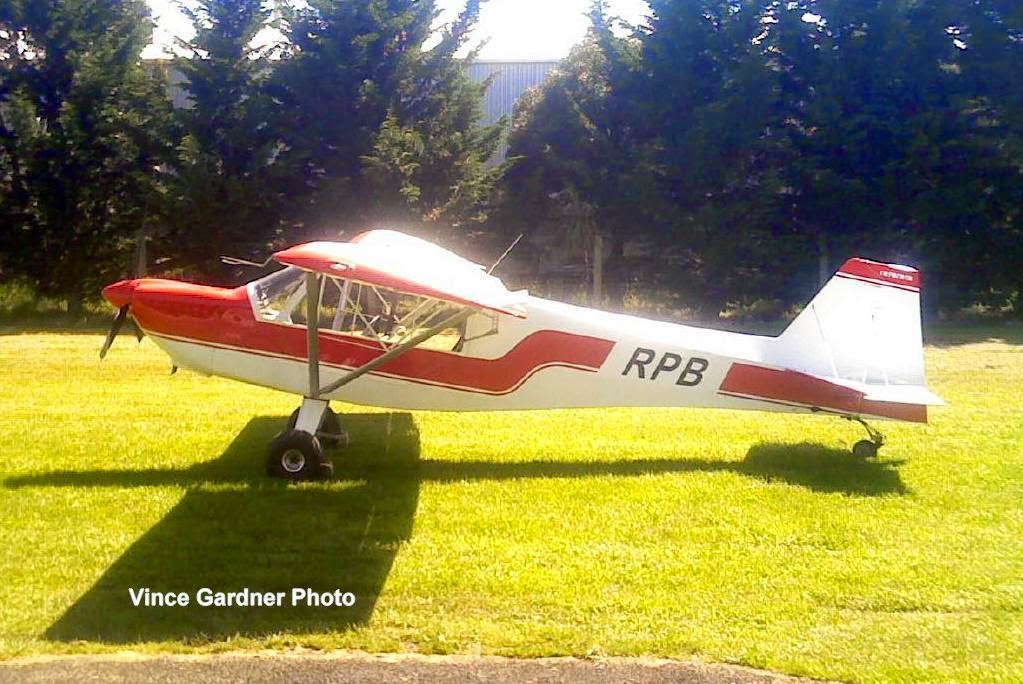 ZK-RPB (c/n 0809530) was built by Craig Miller of Custom Aviation and was first registered to Rodney D Bamford of Balclutha on 2/6/10.  RPB stands for Roney and Pam Bamford.  The above photo was taken outside the Custom Aviation hangar at Taieri. 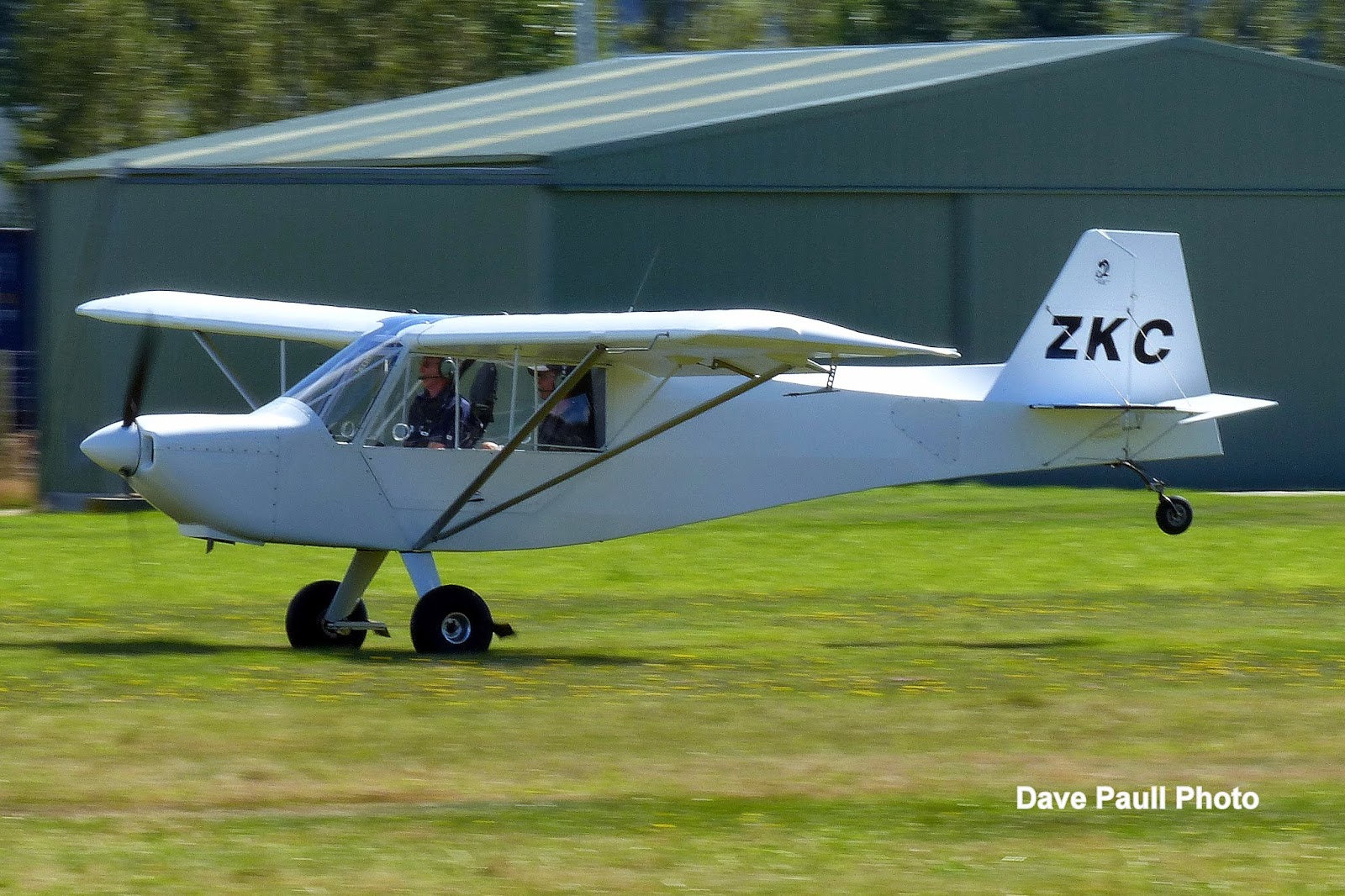