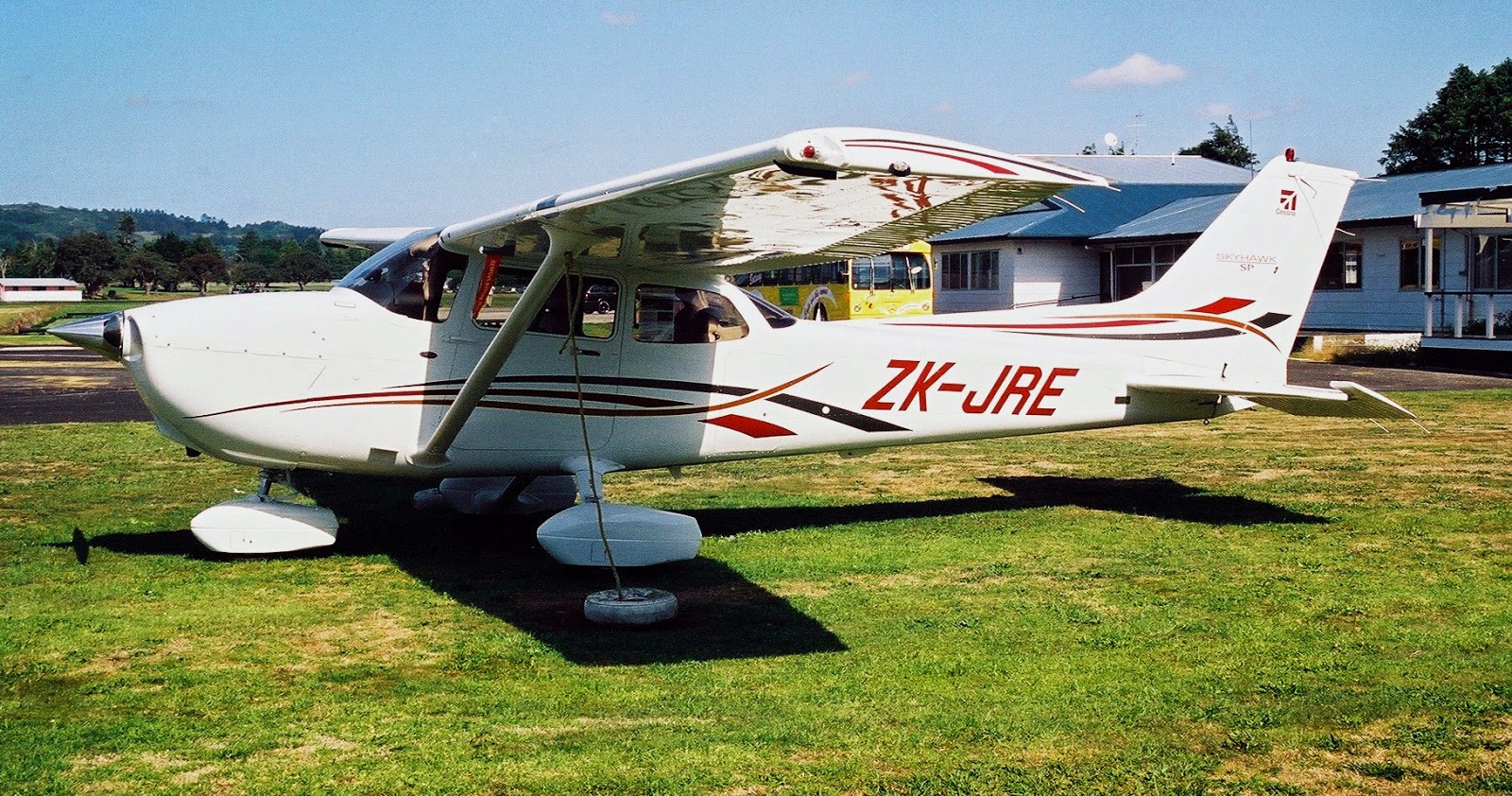 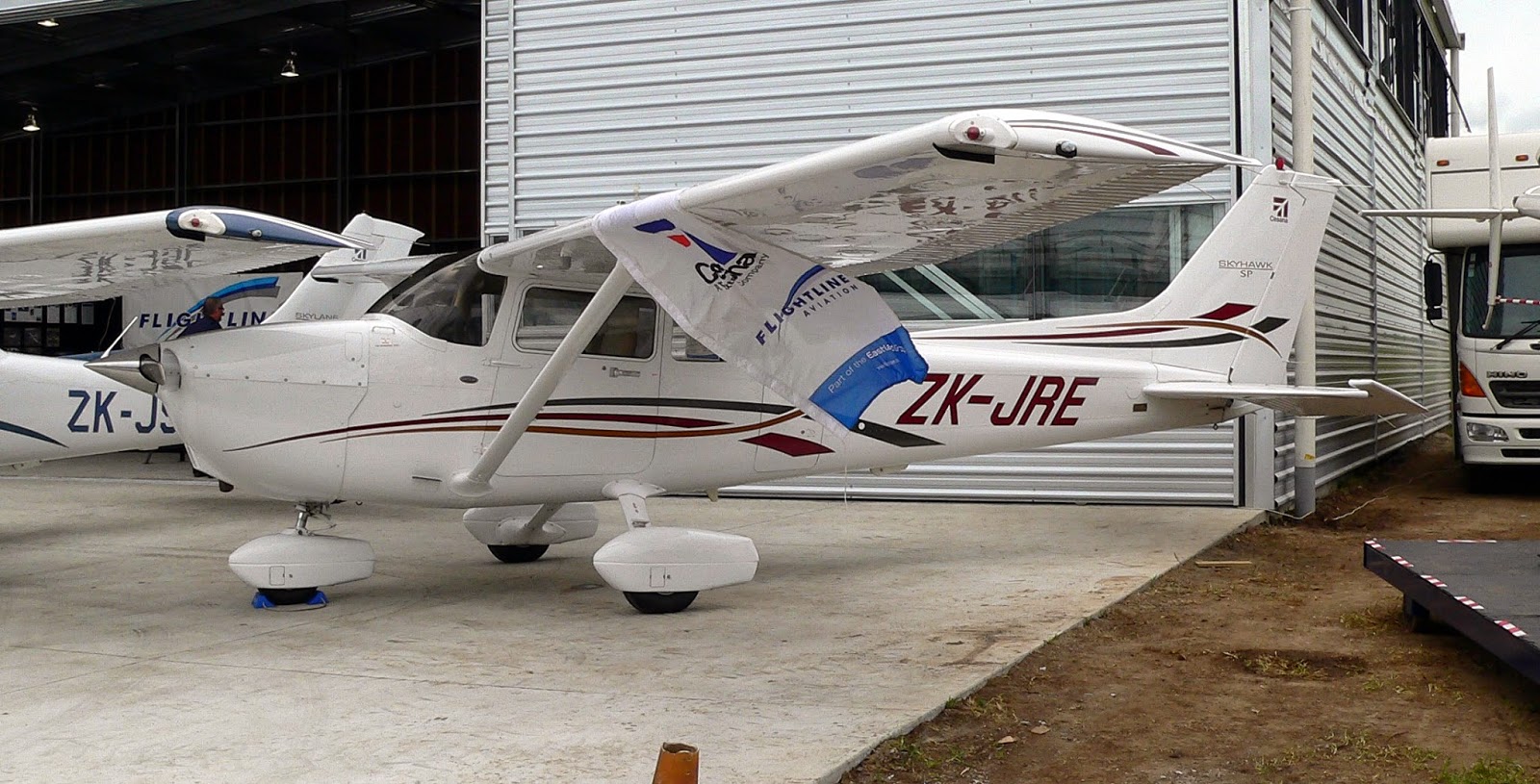 
Greg White has kindly sent in the following report :-
I thought I’d send you this photo of the recently re-registered Cessna 172S ZK-KAL3 (previously ZK-JRE). Date of registration change was 23-04-2015.
This fantastic condition aircraft changed hands this week and was delivered to Paraparaumu on Friday where it is now online with Kapiti Districts Aero Club.
The photo was taken this morning and shows it alongside its now sister ship ZK-KAZ – an almost identical C172S also online with Kapiti District Aero Club.