A selection of photos of aircraft from North Shore this afternoon, for Dave (what we should have seen yesterday). 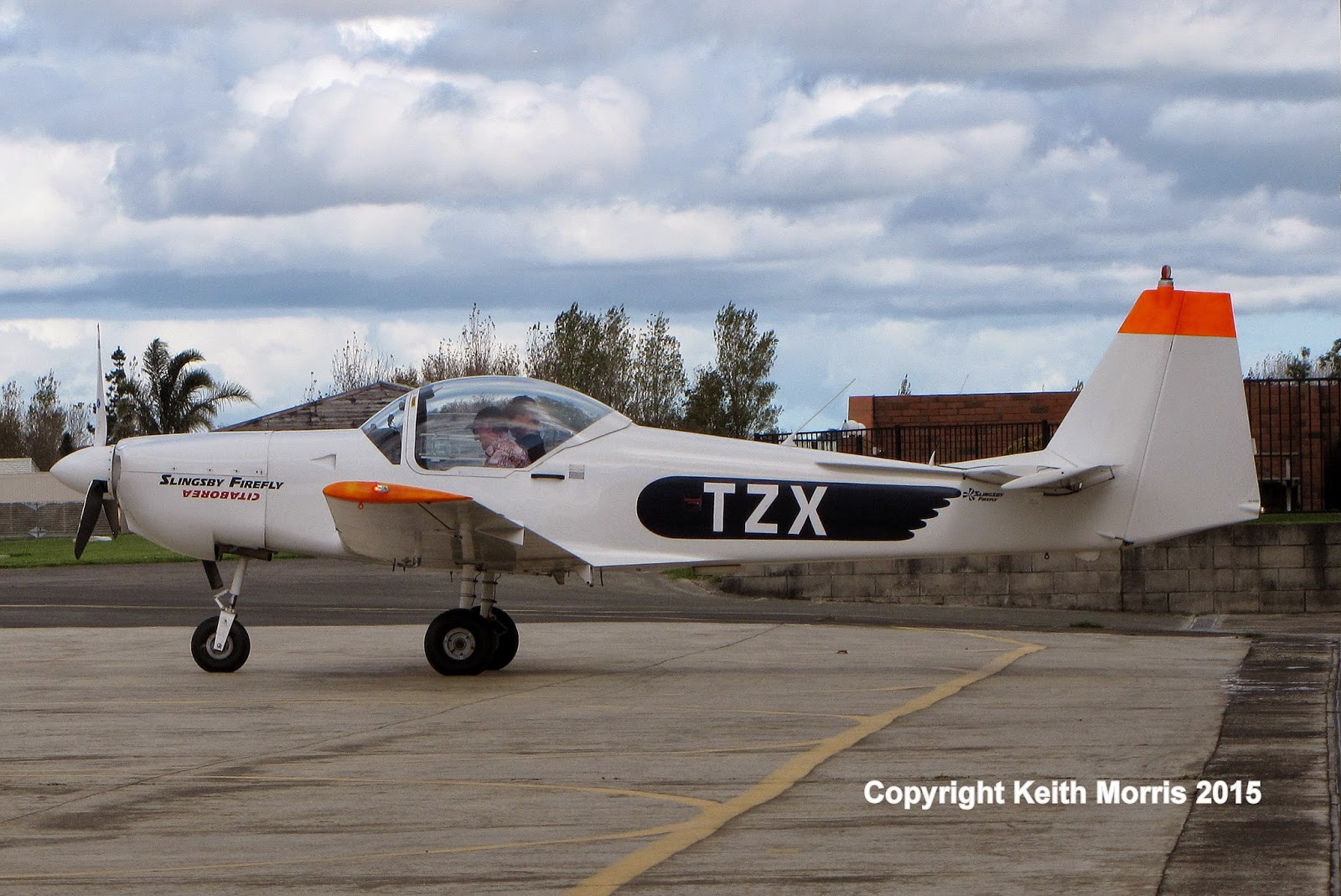 Slingsby Firefly T67M200 ZK-TZX was out flying.  This aircraft was sold to TM Dance of North Shore on 15/8/13 but it is on line with the North Shore Aero Club.  It was built as G-7-125 and the went to Norway as LN-TFE, then to Sweden as SE-LBE before returning to the UK as G-CBHE and being exported to New Zealand and being registered here on 3/4/07. I am not sure what the engine is but the propellor looks pretty grunty. 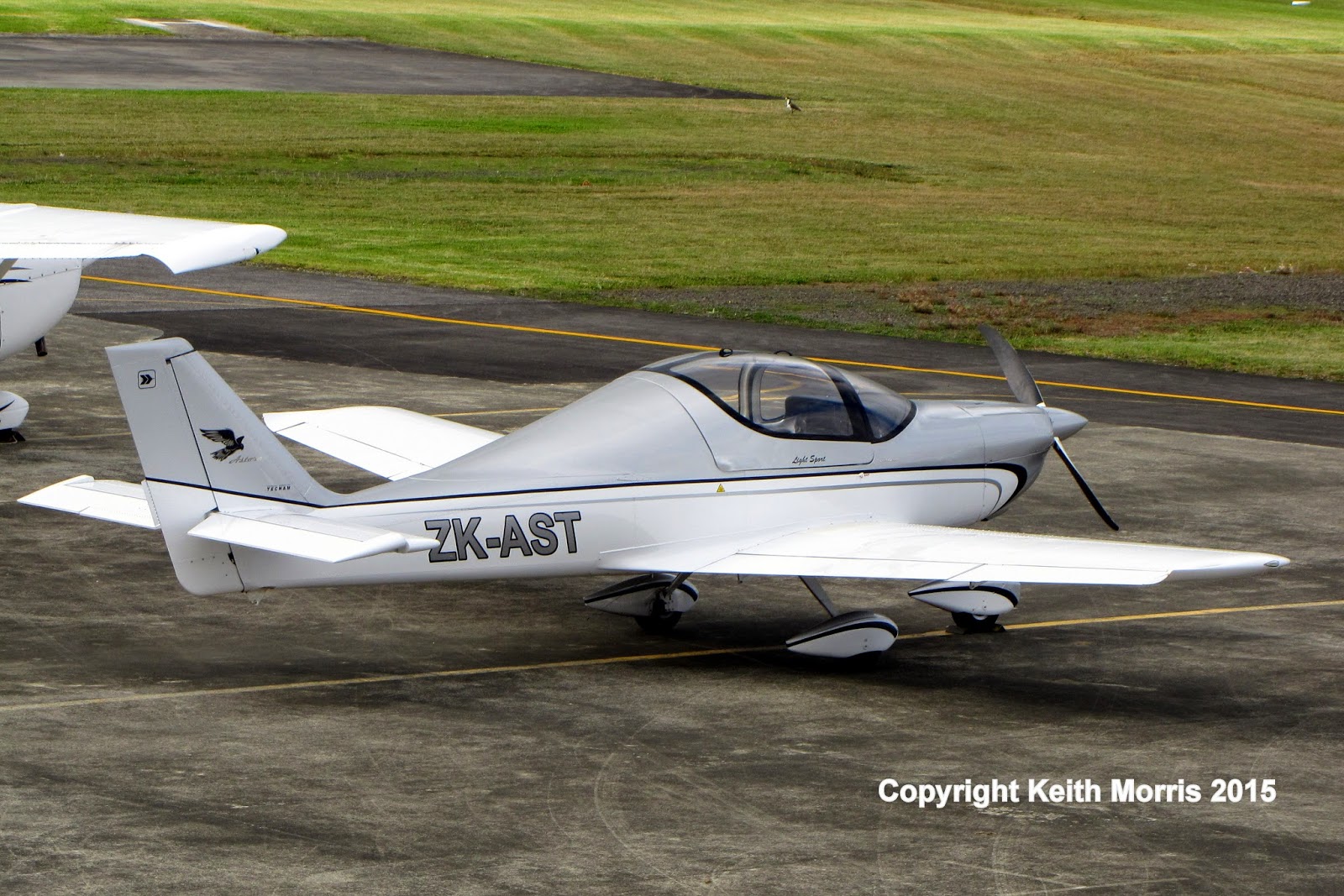 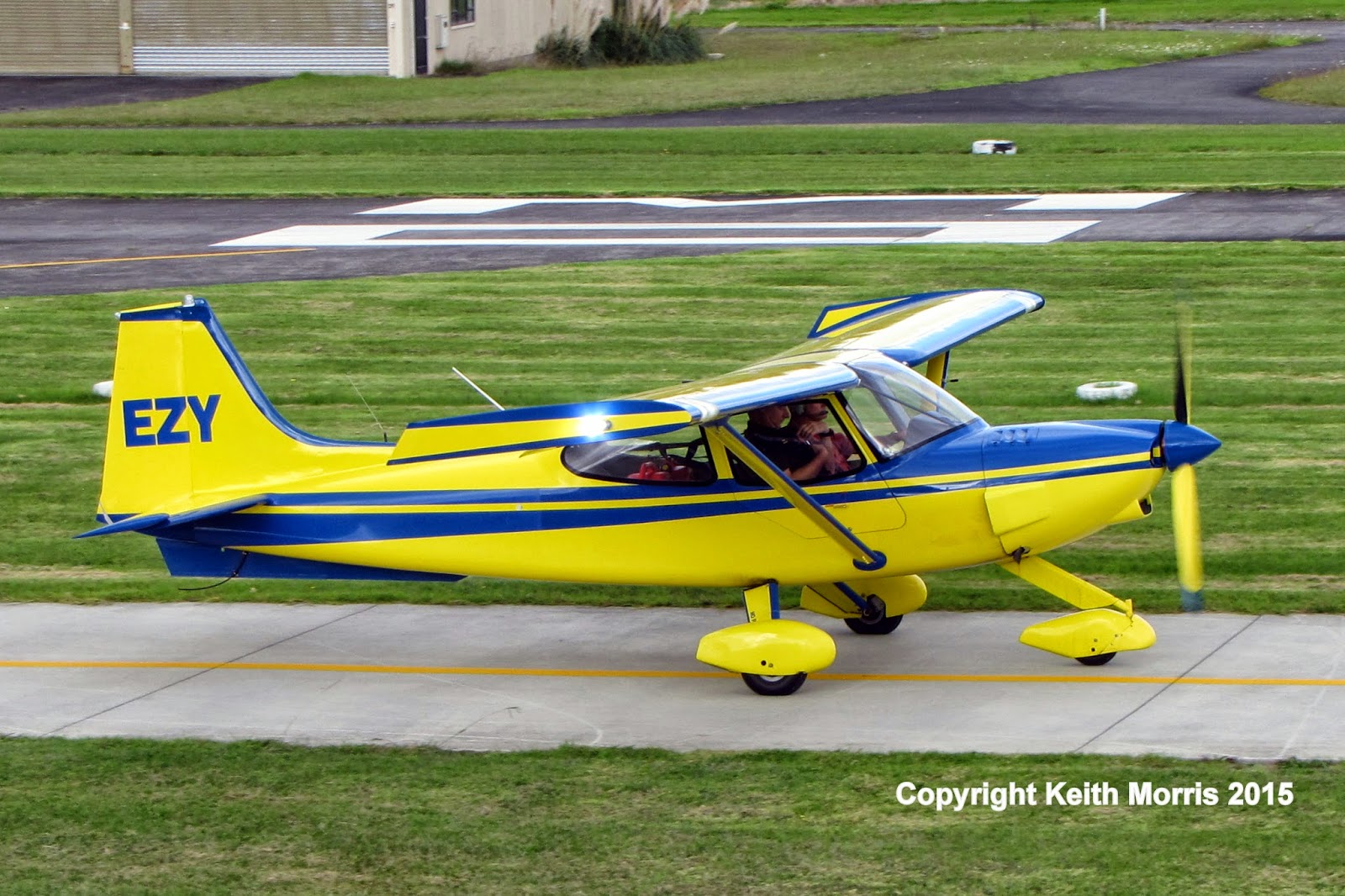 Paul Hopper called in very briefly in his Cli-mate Cli-mate 100 ZK-EZY2 after the Northern Micolight Club's poker run to Dargaville and back which was postponed until today. 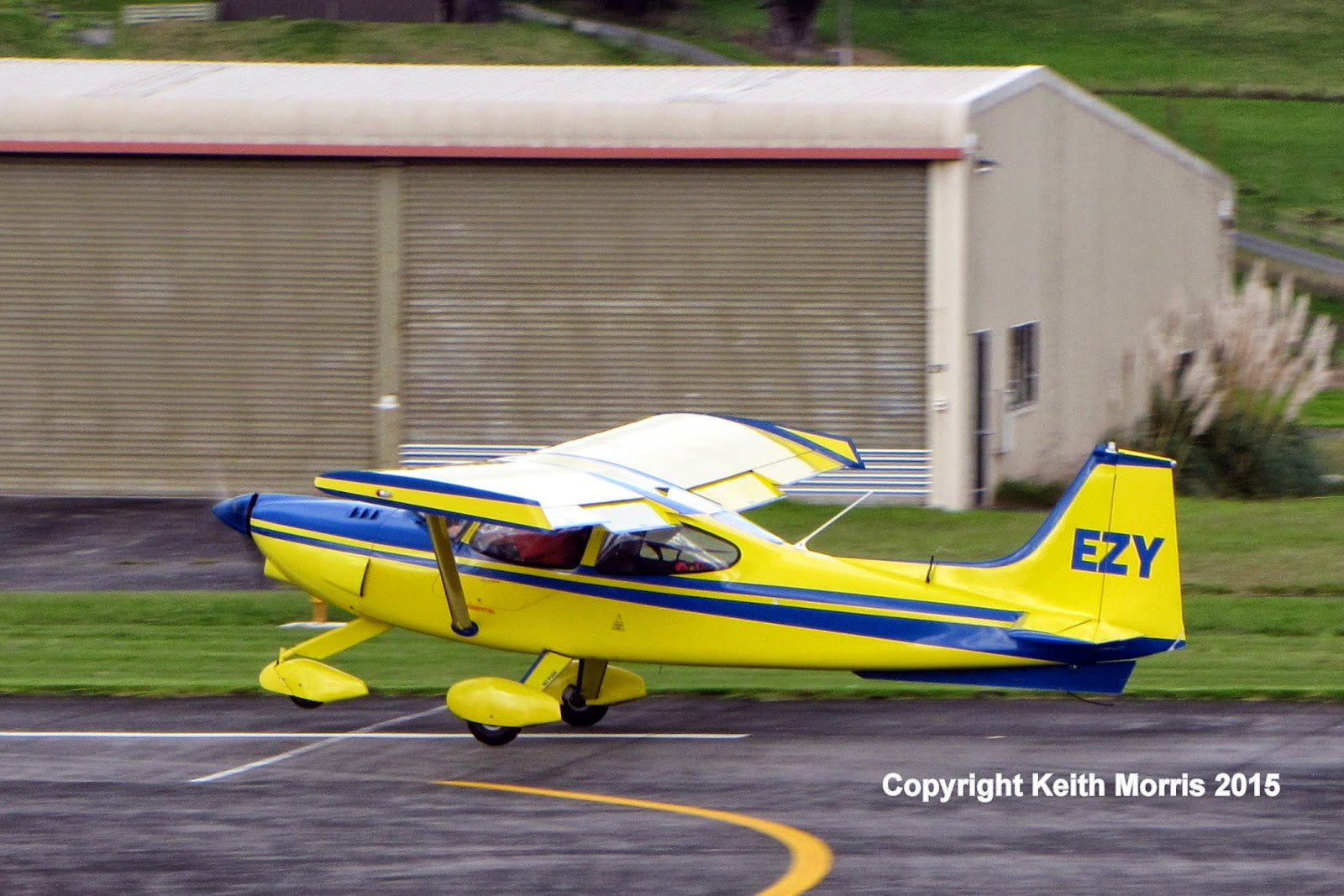 Paul told us yesterday that his aircraft is a highly modified Foxcon Terrier that is built from carbon fibre with quite a lot of strengthening incorporated in the build so it is registered as an Amatuer Built Aircraft rather than a microlight..  It has done around 700 hours to date which is pretty good for a homebuilt aircraft.

And finally a tio of Robim R2010Us from the North Shore Aero Club: 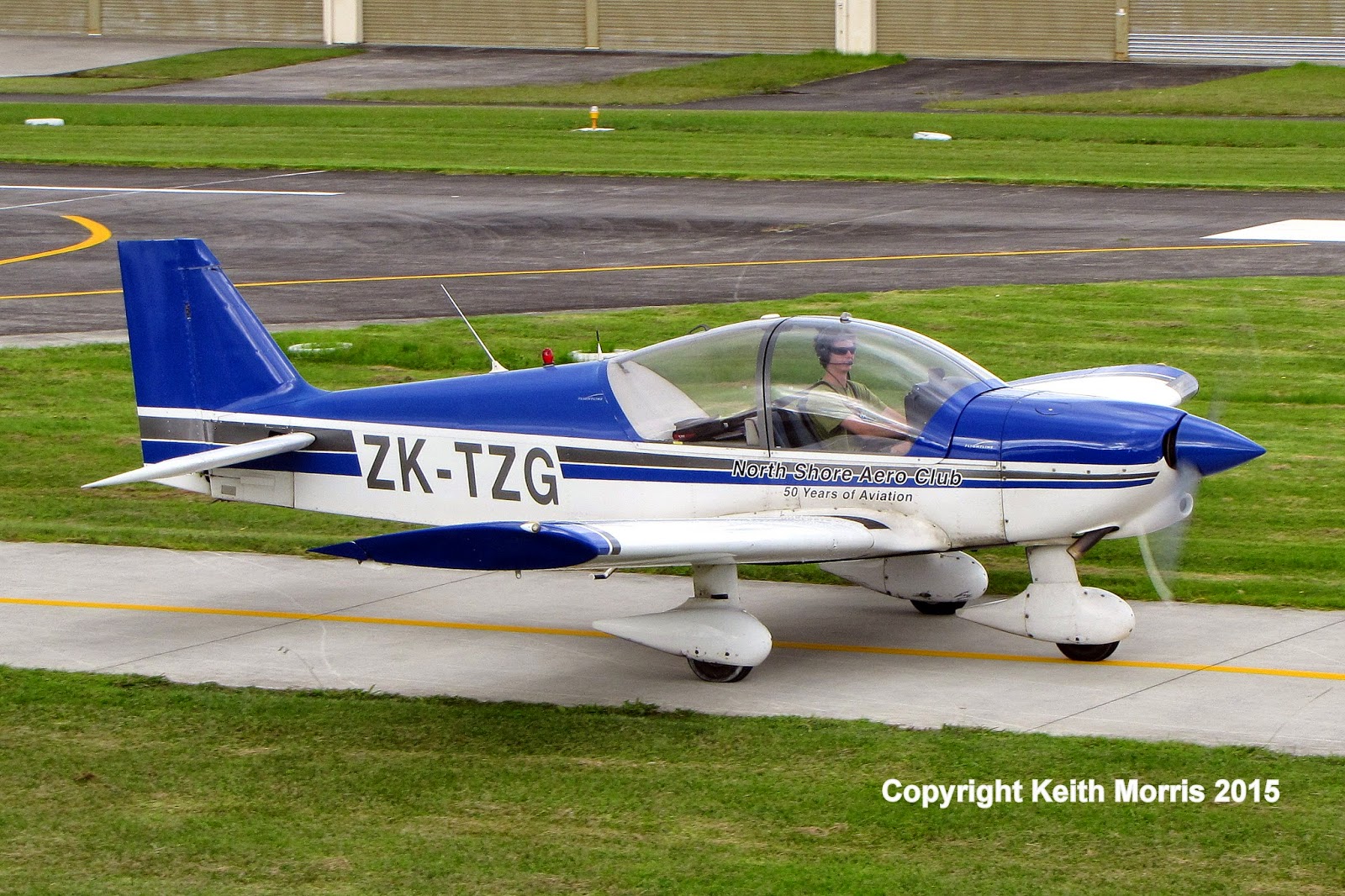 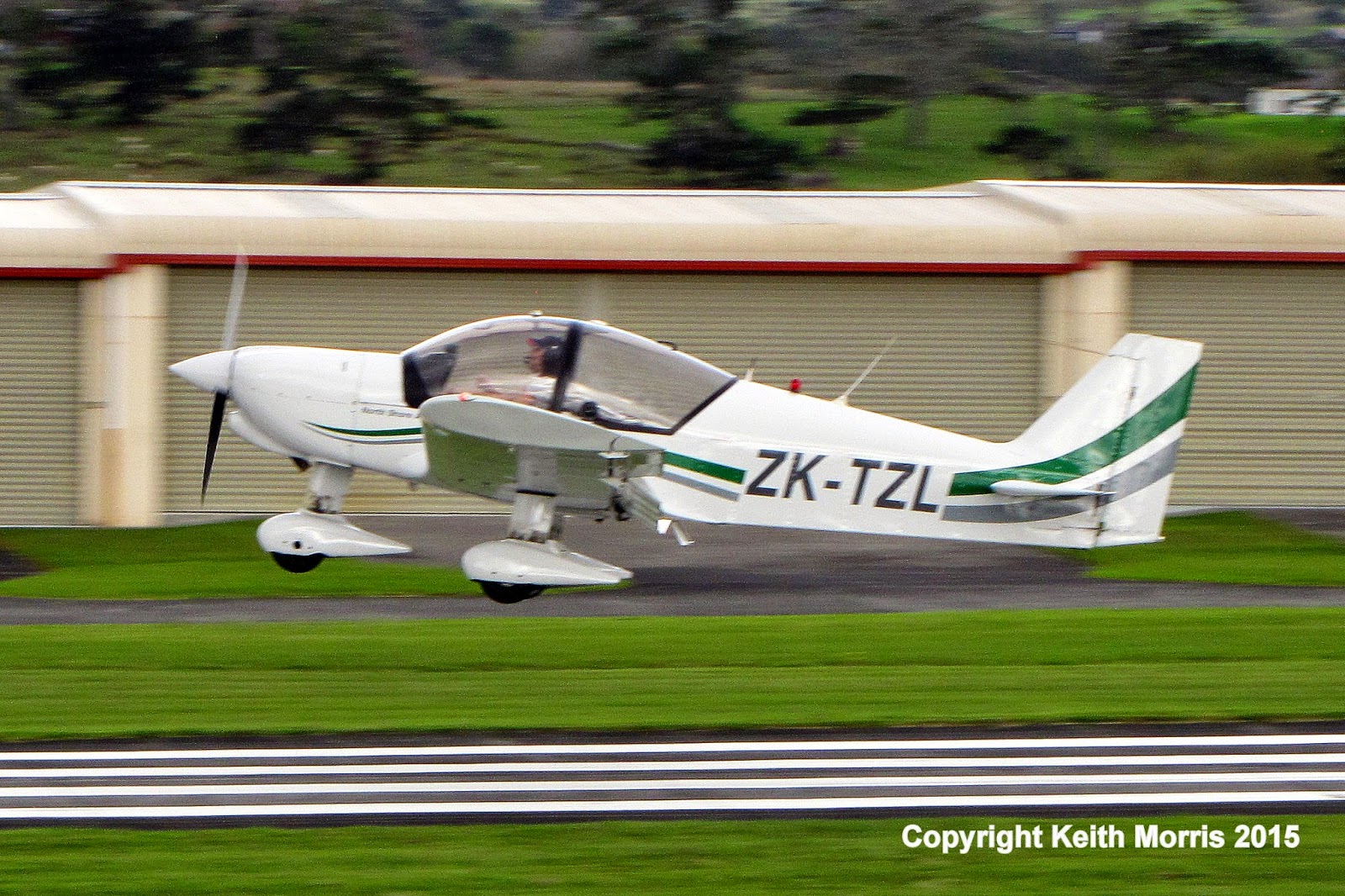 ZK-TZL over the sripes and quite high for a landing, 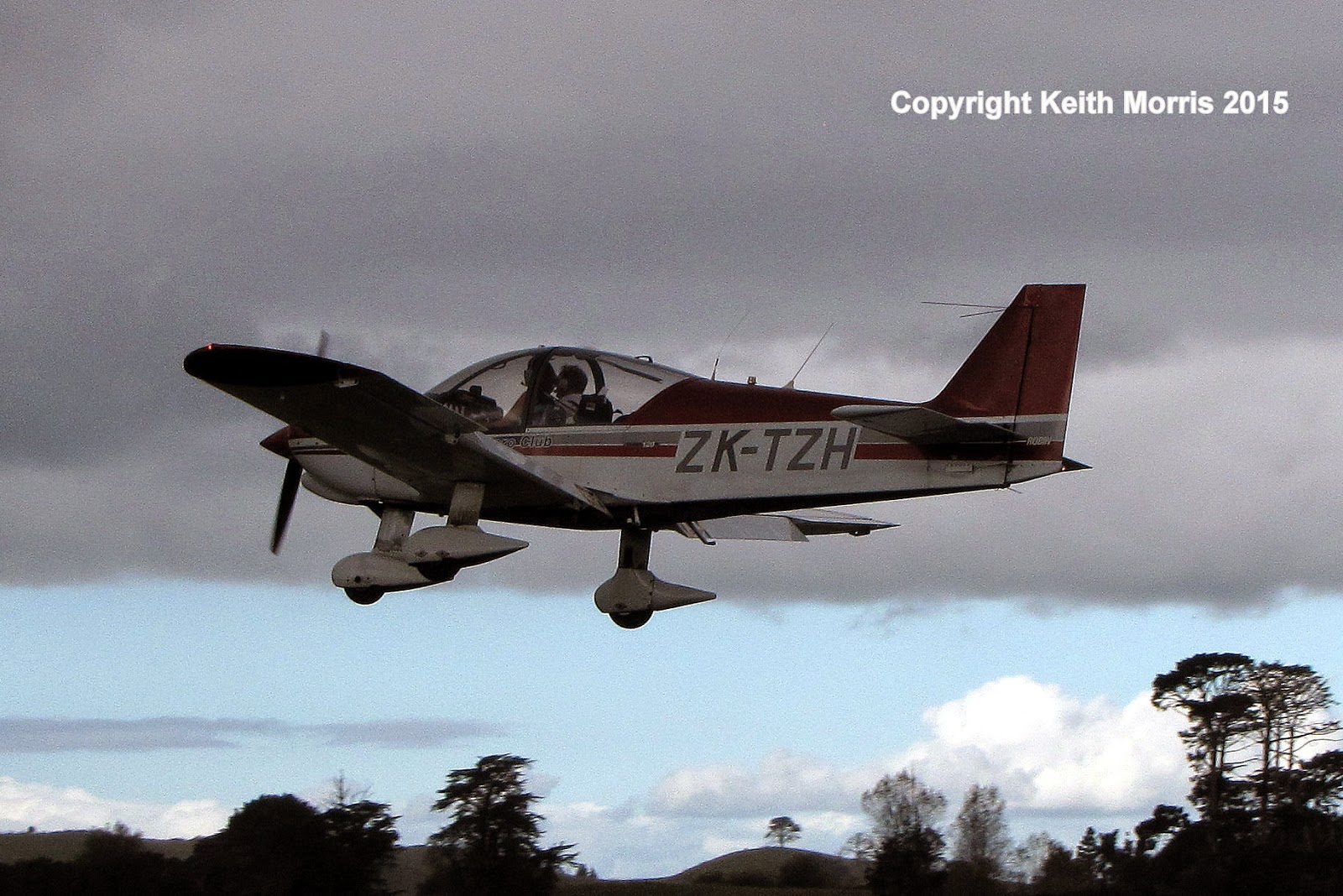 And ZK-TZH also quite high for a landing in the gathering gloom.

Then, because it is Autumn, it rained and I went home.