Visitors to Pauanui this week included the Whakatane based Cessna T182T Skylane TC N19CM.  This 2011 model arrived at Auckland on 31 October after a flight across the Pacific and then moved onto Whakatane via Ardmore the next day. 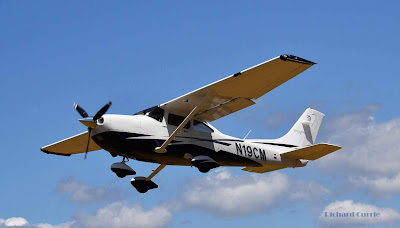 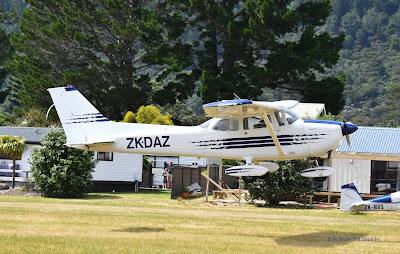