Jordan Elvy was at Masterton today and has sent in the following photos of new sport aircraft at Hood: 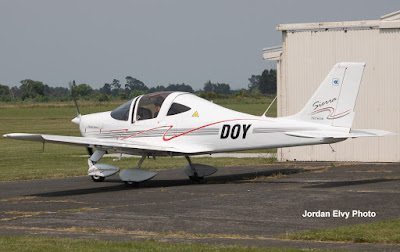 Posted previously from Tauranga as 24-8356, the Wairarapa and Ruahine Aero Club have now taken delivery of their "new" Tecnam P2002 Sierra ZK-DOY2 (c/n 499), as a replacement for Sierra ZK-WAK that was tragically lost in the mid-air collision near Hood Aerodrome in July 2019. 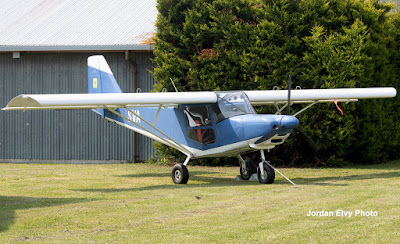 It was also a TVAL flying day and several of their aircraft were out flying.