I had a pleasant trip down to Raglan today with Flyernzl in his nice powerful wheels, and with Agairnz also tagging along.  It was also nice to catch up with The Hairy Mole Rat and Mark Pattenden from the Tauranga Spotter blog, and Jordan Elvy and Simon Hills from down Kapiti/Levin way and Westland 831 from our sister blog 3rd Level New Zealand.

The weather on Saturday turned out to be quite good and quite a few aircraft flew out for the beach landing on the black sands at Gibson's Beach.

I counted 31 aircraft at Raglan in the early afternoon, but I reckon lots more were kept away by the weather elsewhere.  Still, it was better than the last two years!  Here are a few sport aircraft that were of interest to me: 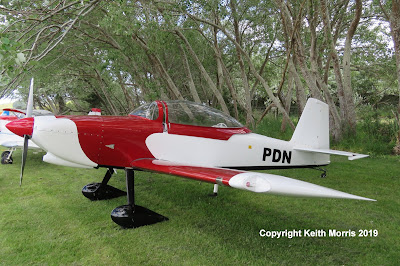 Peter Nunn's Vans RV8 ZK-PDN was up from New Plymouth, now with red colouring which I understand might be a colour scheme in progress.  It is photo'd under Raglan's distinctive trees. 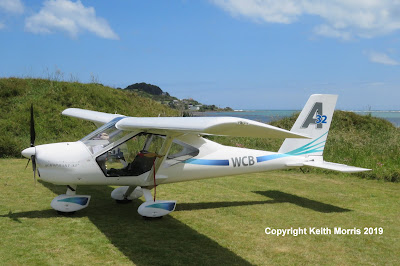 Foxbat Enterprises A32 Vixxen ZK-WCB came from Mercer.  I like these types of photos from Raglan with the sea in the background and nice blue sky. 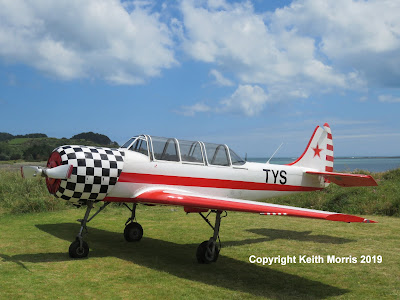 Also by the sea, the Thames Yak Syndicate's Yak 52 ZK-TYS came from Te Kowhai.  (There was another Yak 52 on the field when Brett Emeny flew his ZK-YAK up from New Plymouth.) 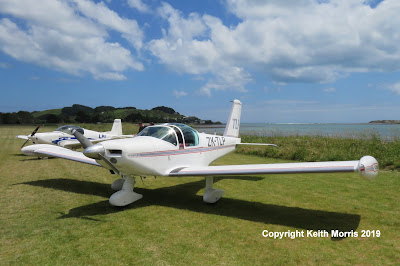 As was Trevor Parker's very well travelled Pazmany PL2 ZK-TLP which he flew from Tauranga. 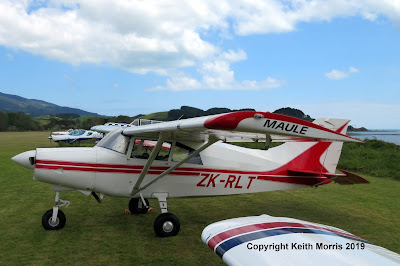 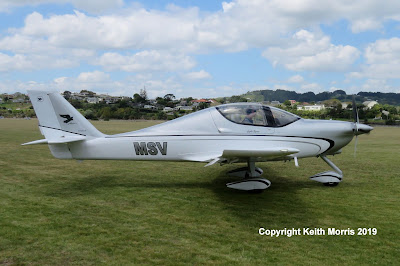 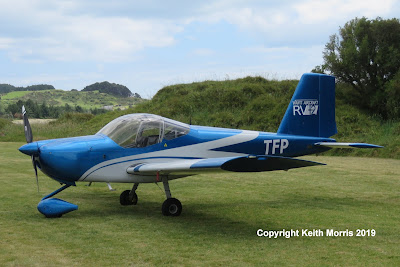 And finally for this post, a new aircraft to me was Grant Nordick's Vans RV12 ZK-TFP which he flew from Tauranga.  This was the aircraft that was built by students at Nelson under the control of Alan Caudwell.