Had a quick over-nighter in Tauranga on Monday/Tuesday.
This gave me a chance to look at the newly renovated passenger terminal at Tauranga airport.
Within the terminal the recently unveiled mural of aviation pioneer Oscar Garden by local artist Mr G took my eye. 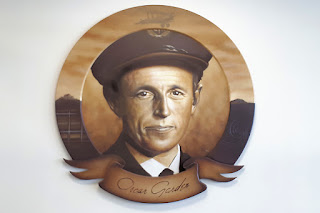 Garden flew DH60M Moth G-AASA from the UK to Australia between 17October and 4Nov1930.
After later service with TEAL, Garden lived for some time in Tauranga. 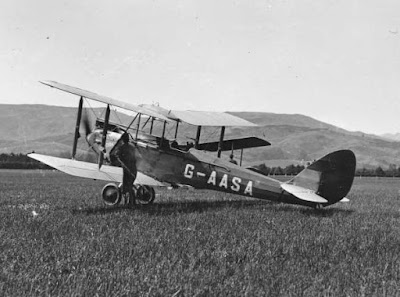 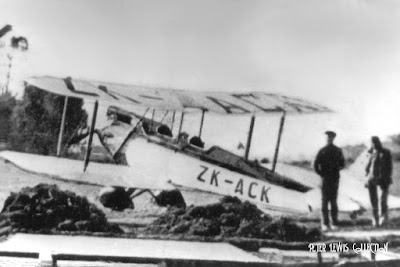 ZK-ACK survived to be impressed on the outbreak of war as NZ510 and was eventually downgraded to instructional status as INST37, Written off the books at Hobsonville 11June1946.
Posted by flyernzl at 22:43