Further aircraft of interest noted at  a busy Wanaka included the locally based Beagle B121 Pup ZK-CYP,  just back from a local flight 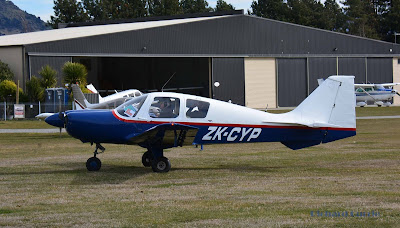 Added to the Classic Flights fleet in late 2017 was Cessna 172N ZK-ETA,  repainted in a new scheme 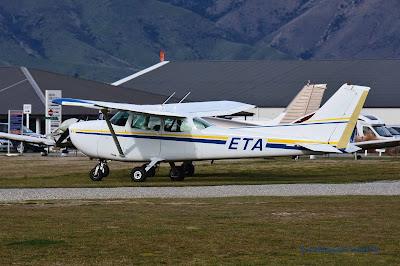 Both the Hughes 369E ZK-HMW & HNW acquired from Australia in late 2018 by Alpine Helicopters have now been refurbished and repainted in the company's scheme.  HNW only emerged from this yesterday afternoon. 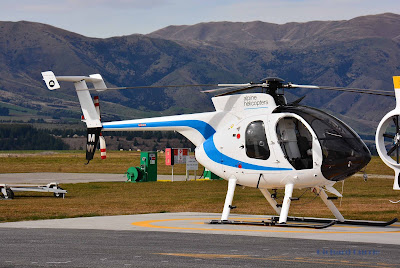 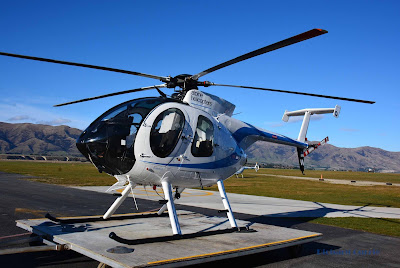 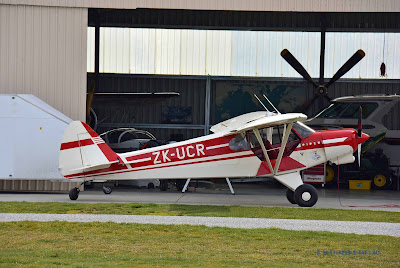 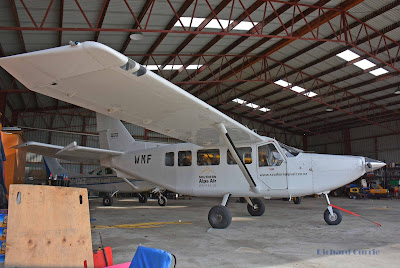 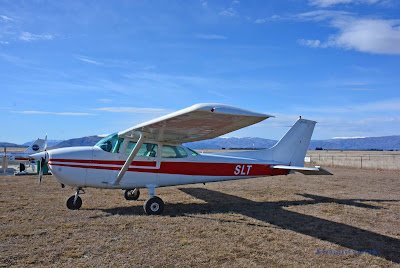