Terry Fletcher was over from the UK and has been touring New Zealand.
He has offered these pics to the blog of aircraft that have not featured before. 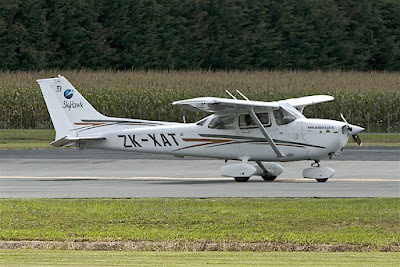 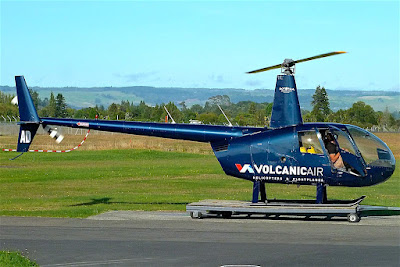 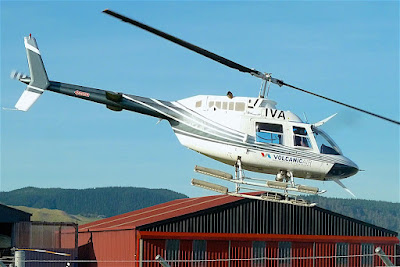 Terry also attended the Wanaka Airshow and some of his fine photographs can be seen at :-