An otherwise uninspiring drive-by of Ardmore on Saturday afternoon almost saw me bail out and head for the hills when I heard the murmur of a Stearman approaching and then, within 20 minutes, a myriad of locally based taildraggers appear in the circuit well and truly out numbering the tricycle brigade!

Stearman 18 Partnership Boeing-Steaman A75N1 ZK-PJS returned from a local flight and proceeded to conduct touch and goes on the sealed runway. 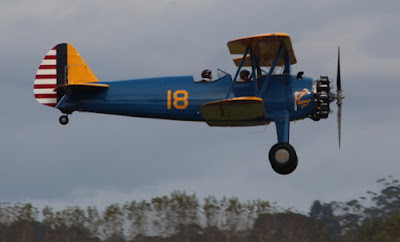 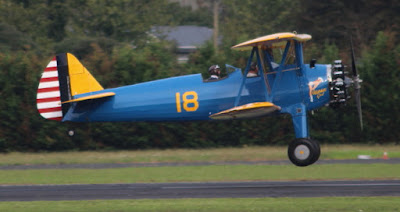 Piper PA18 ZK-BKW lives at Ardmore and was busy conducting touch and goes on the grass. 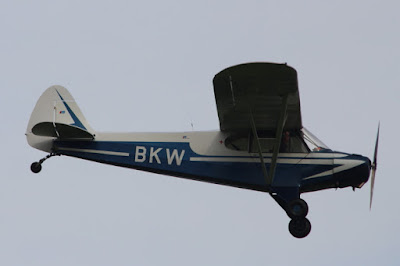 BSP Partnership Cessna 180 ZK-BSP is a frequent flyer at Ardmore and is seen here on short finals for grass vector 21. 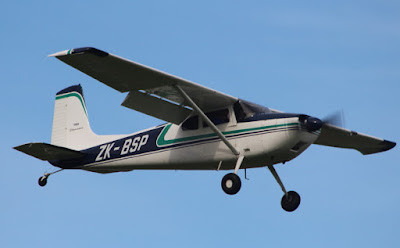 Professional Aviation operate Citabria Champion ZK-CIT on banner towing duties and it returned from one such operation. 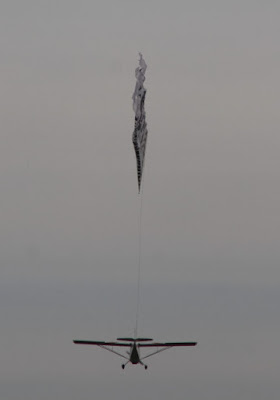 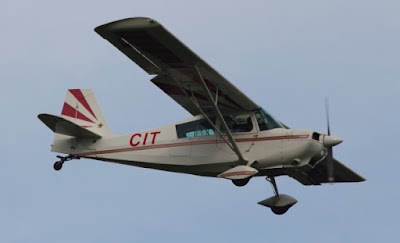 Tail Dragger Classics Isaacs Fury II ZK-DMN has been around for years and its arrival home was a pleasant addition to the taildragger activity. 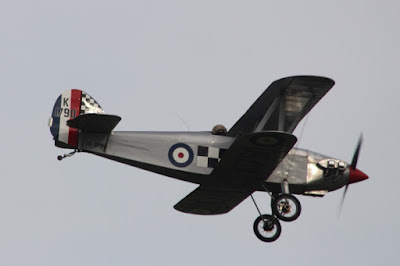 Murphy Rebel ZK-DKZ is another frequent flyer and it is seen here on the takeoff roll.