At North Shore today the late afternoon sun produced some nice lighting on the few aircraft that were out in it. 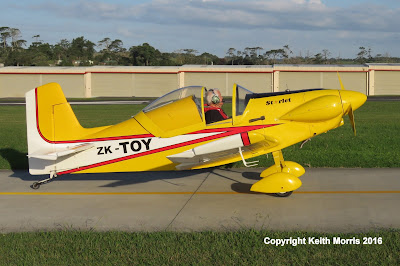 Don Wilkinson returned in his Corby Starlet ZK-TOY.  It is still looking great. 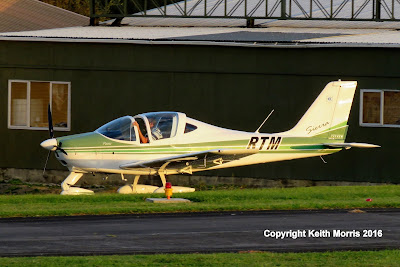 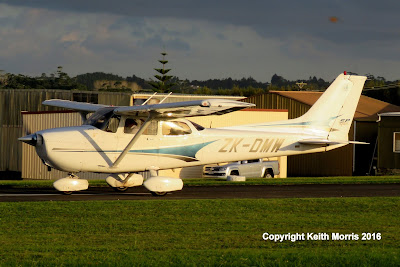 And North Shore Aero Club's Cessna 172S ZK-DMW2 (with reflections) was doing circuits.  This is another aircraft that has not been featured previously on the NZ Civair blog although it has been on the New Zealand register since 5/4/04.