Tanya Salter Anderson has once again provided us with a few nice shots from the 'Coast".
The Pacific Aerospace 750XL ZK-JQK (c/n 118) was captured operating out of the Fox Glacier strip on the 23rd of this month. 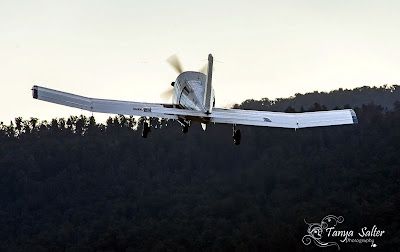 ZK-JQK first flew at Hamilton on 27-04-2005 after having been registered to Pacific Aerospace Corporation Ltd on 05-04-2005.
After an ownership change to the Hinton Skydiving Centre of Hinton in North Hants in the UK on 12-05-2005 it headed off to Lord Howe Island on 10-06-2005. It then moved on to Toowoomba and Broome, passing through Cocos Island and ended up in the UK remaining on the ZK register. 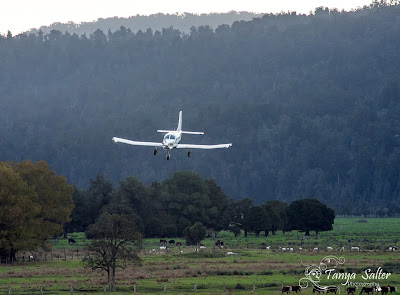 Its spot at Hinton was taken by ZK-KCE in January of 2013 with ZK-JQK ferrying out via Wick in Scotland to Vagar in the Faeroe Islands, then to Iceland, Greenland, Canada and the USA where it was noted as being for sale in June 2013 at Davis, California. 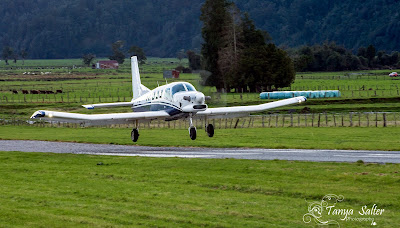 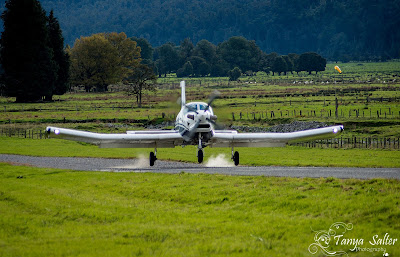 Finally a pic from Hinton. 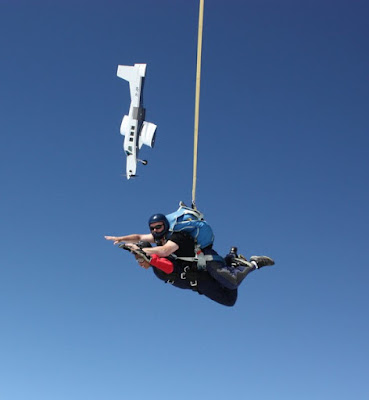