After the summer busyness, it is time to return to our history of homebuilt and sport aircraft of New Zealand, re-starting with the first new aircraft type to be registered in the 2000s.

The Australian Lightwing is an aircraft brand of Howard Hughes Engineering Pty Ltd of Ballina, NSW ( no relation to the other Howard Hughes I assume).  The first model, the GR 532, first flew in June 1986 and the type has been developed over the years to the latest model being the GR 912.  The type has a 4130 steel welded tube fuselage and aluminium framed wings, and the airframe is mostly fabric covered.

We have had two Hughes Australian Lightwings in New Zealand to date: 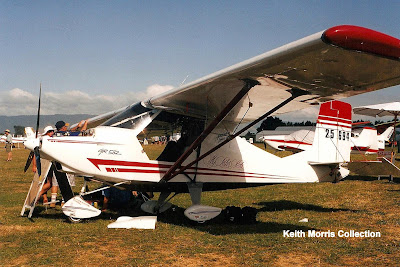 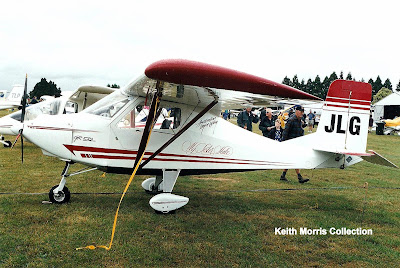 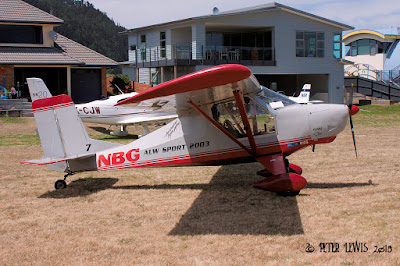