The Zodiac CH 601 HDS is the Heavy Duty Speedwing model.  It is identical to the CH 601HD model except for the outer wing panels which are heavily tapered and shorter, resulting in a wingspan of 23 feet (7.01 metres) compared to the the HD wingspan which is 27 feet, and a wing area of 98 square feet compared to the HD wing area of 132 square feet.  The wing also features full length ailerons. With the speed wing the cruise speed is around 135 mph (117 knots) compared with around 120 mph (104 knots) for the CH 601HD model.  The outer wings of the HD and HDS models are interchangeable.

We have had two CH 601HDS models in New Zealand to date, one imported and locally built. 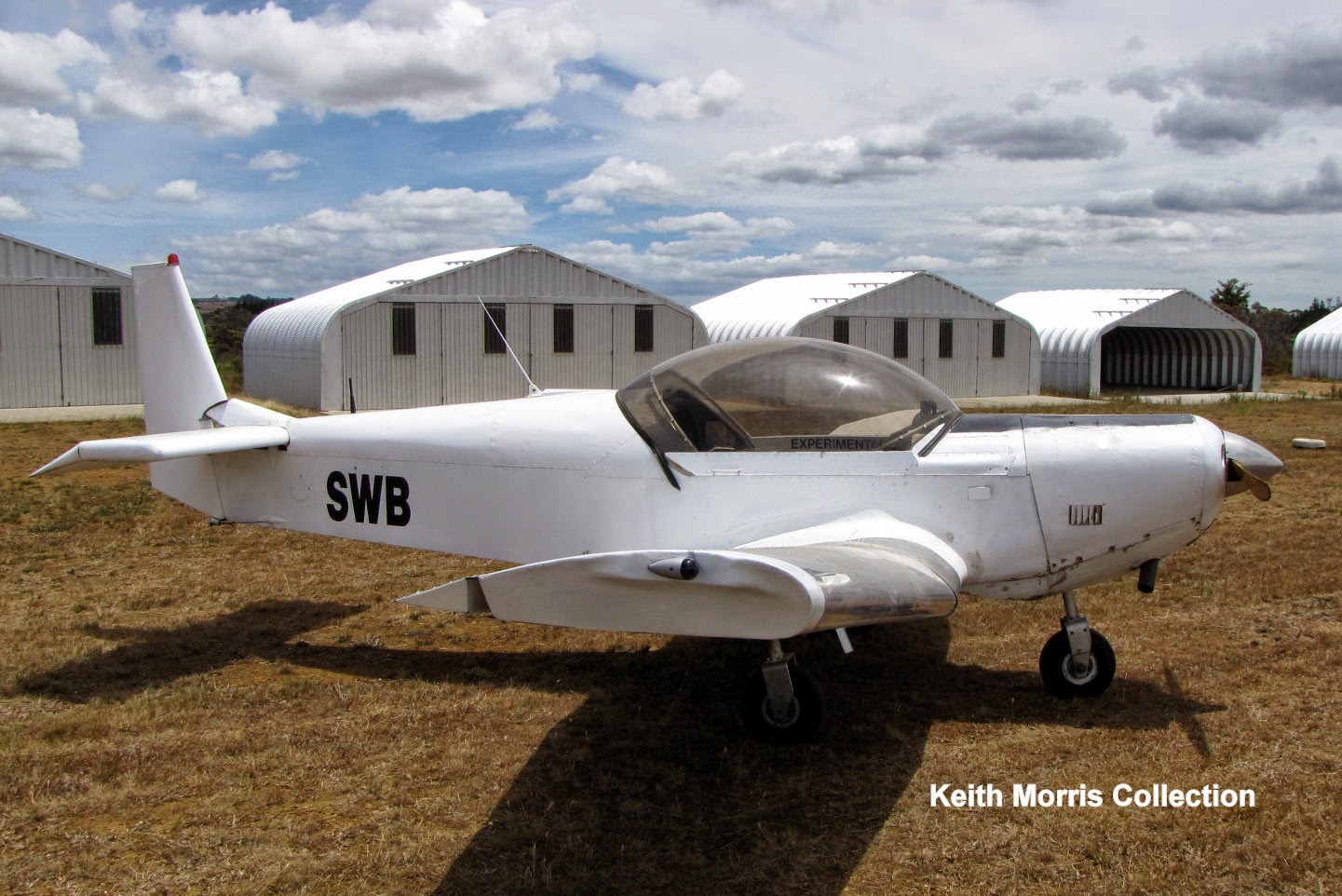 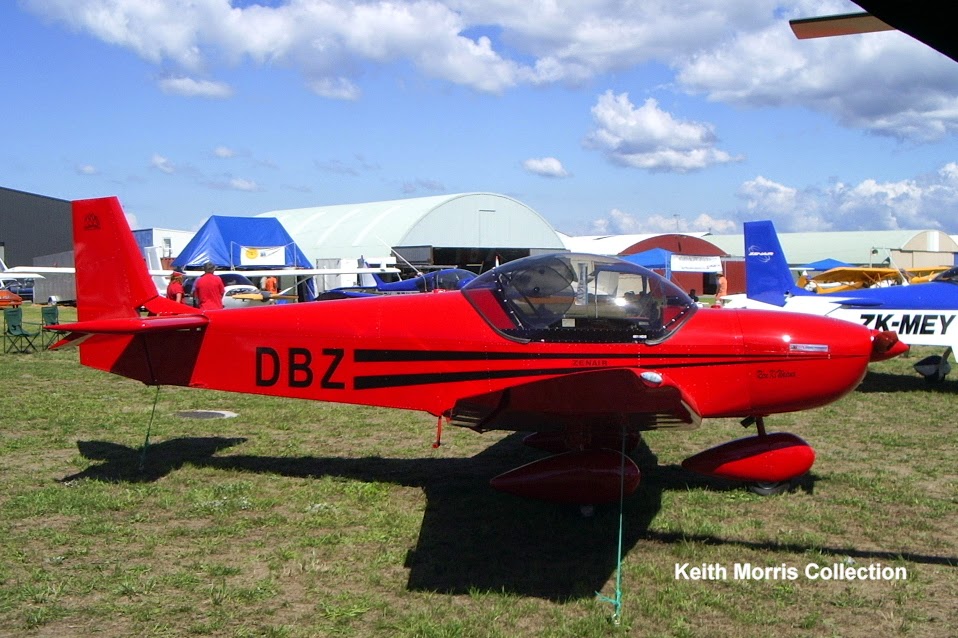 And our local CH 601HDS is ZK-DBZ (c/n 6-2284, DBZ for Don Boyd's Zenith) which was built by Don Boyd while he was resident in Taranaki and Wellington.  It was first registered on 23/6/04 and was test flown at Foxpine by John Lester in September 2004.  It is named Rere Ki Wairua which aptly means "to fly with spirit". The above photo of ZK-DBZ was taken at the 2006 SAANZ flyin at Tauranga.  It is currently based at Stratford, still owned by Don Boyd.