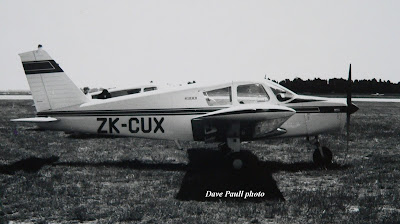 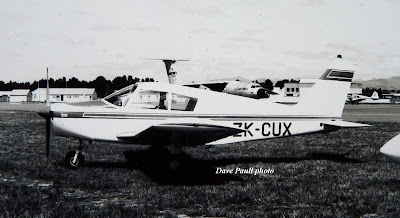 Photo below taken at Christchurch on 30 July 1978.
Interesting background with a Fletcher, a Harvard and a Lake Amphibian. 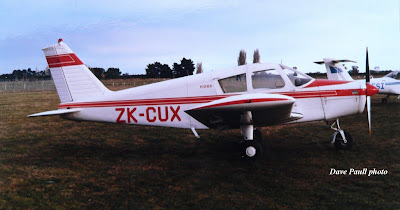 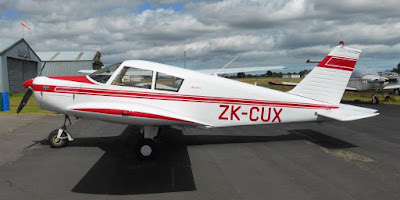 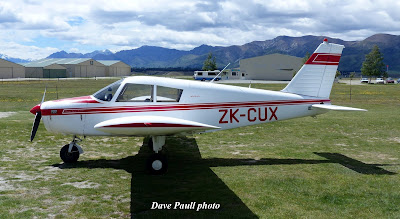 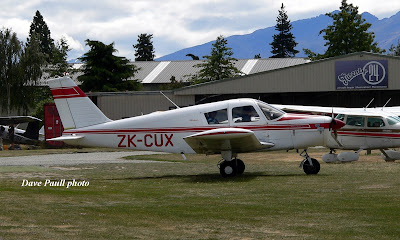 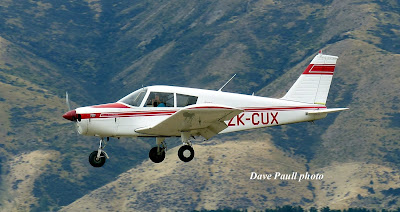 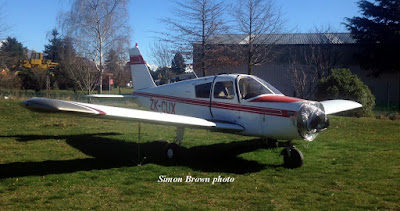 These two final shots were taken at Wanaka on 3 September 2019, by Simon Brown. 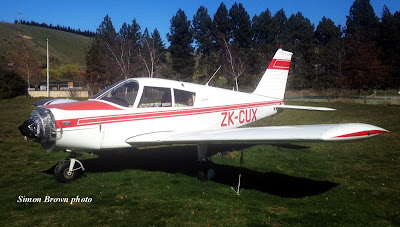 It  has now been withdrawn from service.

Its paint scheme does not appear to have changed over all these years !

And we say farewell to ZK-CUX with this neat photo from Allan Wooller. 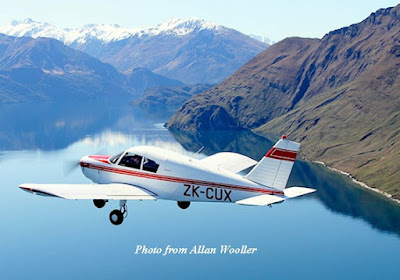