I headed back North from Wellington on Sunday 22 April on a lovely day.  First stop was Wanganui which was much more accessible than last time I called in, and quite a few aircraft were out in the sun. 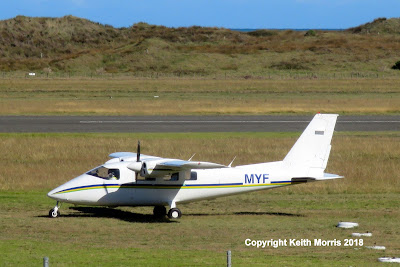 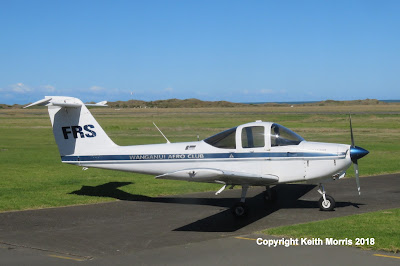 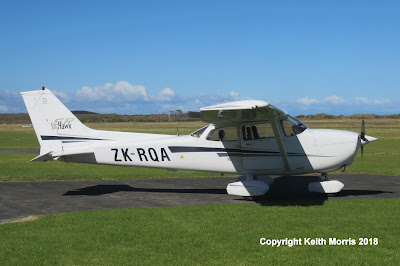 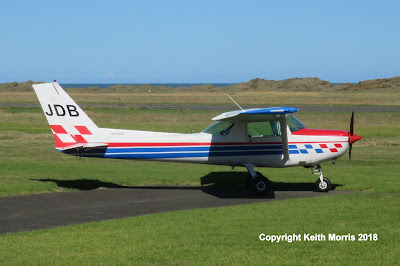 Cessna A152 ZK-JDB is registered to the North Taranaki Aero Club at Inglewood (Norfolk Road) but I understand it is on loan to the Wanganui Aero Club. 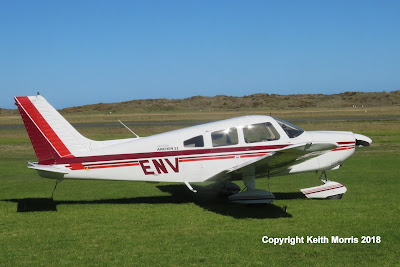 A visitor was Piper PA 28-181 Archer II ZK-ENV which is registered to a Timaru owner. 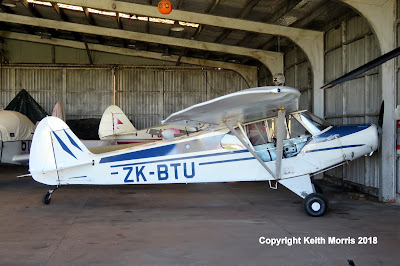 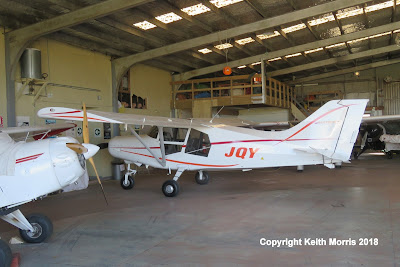 In the crammed aero club hangar was Maule MXT 7-180 ZK-JQY which is registered to Wanganui Sea and Air Charters Ltd (John Luff).  In the foreground is Kitfox ZK-KIT and in the back of the hangar were a couple of Pitts - S 1D ZK-PEG and S 2A ZK-JAG2 and the Glasair TD ZK-JDL . 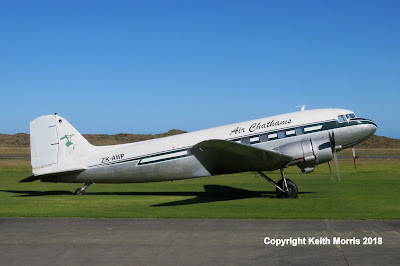 Air Chathams DC 3 ZK-AWP has been parked at Wanganui for some time, with a pretty nice background for a photo.