Up the road from Wanganui, Hawera was also also in the sun.  The Hawera Aero Club operates on Sundays so their aircraft were outside. 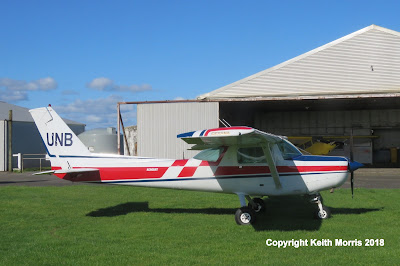 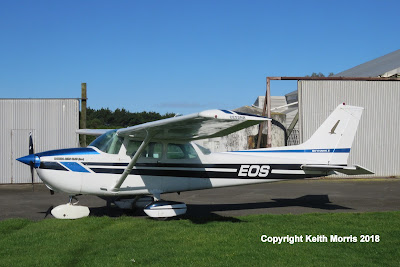 The club's other aircraft, Aeroprakt A-32 Vixxen ZK-VHC was out flying in the local area. 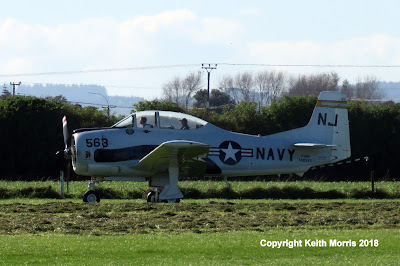 However the star of the show was Brett Emeny's North American T 28C Trojan ZK-JGS which was visiting from New Plymouth.  I arrived just as it was taxying out. 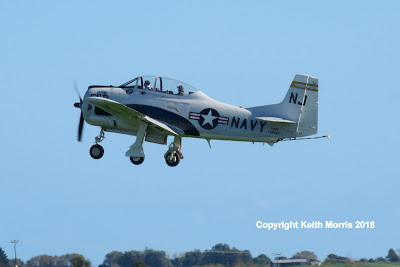 then it clattered into the air and did some manoeuvres overhead.