It is time to get back to the series of homebuilt and sports aircraft of New Zealand, with the Fly Synthesis Storch, with the first of type being first registered here in February 2006.

The Fly Synthesis Storch first appeared in 1990 and is produced by Italian company Fly Synthesis S.r.l. of Mortegliano in the North East of Italy.  They also produce a range of other ultralight aircraft including the Wallaby, Synchro, Catalina and the Texan (of which we have had several of the latter registered in New Zealand).  The Storch was quite ground breaking for its time and features a composite forward fuselage with a steel cage and an aluminium tailboom.  The wings and empenage are metal.  It started off with a longer wing and flaperons, but the later S models (that we have in New Zealand) have a shorter wing with flaps and ailerons).  The composite forward fuselage with its large glazed area gives great views from the aircraft.

We have had 6 Fly Synthesis Storchs in New Zealand to date, as follows: 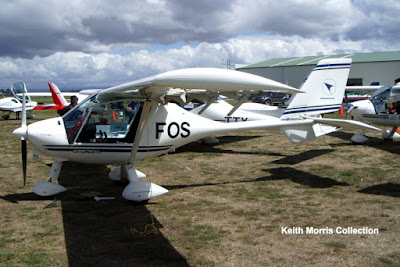 Our first Storch S was ZK-FOS2 (c/n 322A-378) which was first registered to the Northern Wairoa Aero Club on 17/2/06.  The above photo was taken at the 2008 SAANZ flyin at Tauranga, the first time I had ever seen a Fly Synthesis Storch. 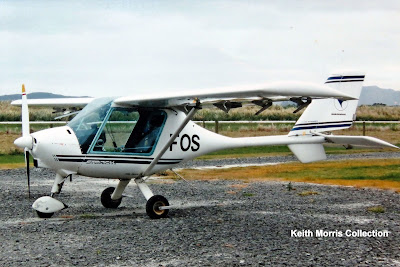 The Northern Wairoa Aero Club became the Dargaville Aero Club and its long time chief flying instructor is Murray Foster hence the registration.  It is photo'd above at home at Dargaville.  The Dargaville Aero Club has had a policy of keeping their training aircraft for around 1500 hours or so before selling them and replacing them, in their case with another Storch.  In line with this policy it was sold to Rodger L Fortune of Invercargill on 10/4/11. 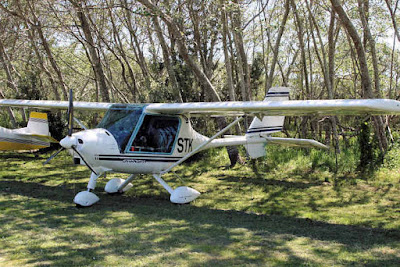 Next up was ZK-SAQ2 (c/n 420A-364) which was registered to the Sport Aircraft Corporation of Hamilton on 22/8/07 (the SAC is one of our Microlight administration organisations).  It was operated in a training role at Te Kowhai until it was damaged after it stalled on a go around and hit a fence on 17/9/13.  The above photo was taken at Paul Hopper's old strip at Silverdale on 14/4/12, during the Northland Microlight Club's 2012 Poker Run. 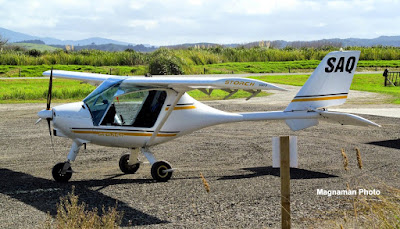 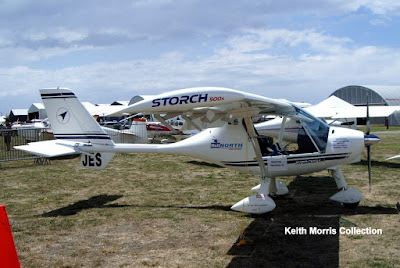 Our fourth Storch S was ZK-JES2 (c/n 374A-340) which was registered to Helinorth Agricultural Ltd (Allan Jessop, hence the registration), of Whangarei on 13/12/07.  It is photo'd above at the 2008 SAANZ flyin at Tauranga. 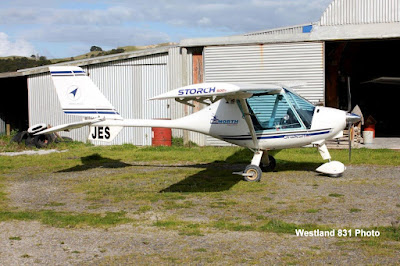 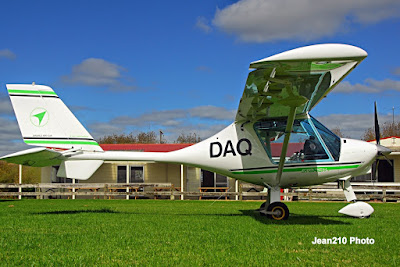 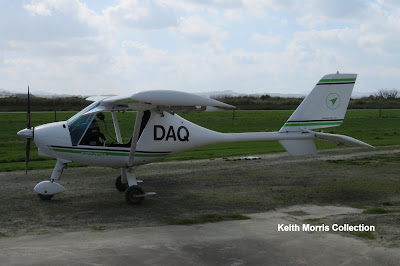 Another photo of the aircraft at its Dargaville base more recently, on 6/5/16.  It is a nice aircraft to fly. 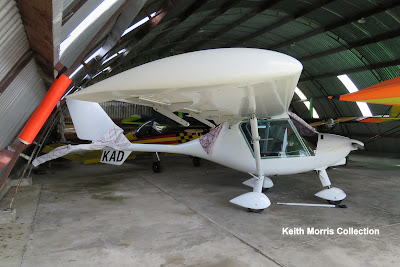 And finally for now, another Storch S was imported from Australia where it had been registered 24-5068 on the Microlight register since 17/5/07.  It was registered here as ZK-KAD2 on 13/4/16 to Aero Australasia Ltd (Charl Marais) of Hamilton.  It is based at Te Kowhai where the above photo was taken on 1/12/16.