Hosted by the Central Hawkes Bay Aero Club at Waipukurau the annual tail dragger fly in attracted some 20 odd attendees including the latest addition to the Club fleet,  Super Cub 105 ZK-KSS which was imported from Canada back in 2015. 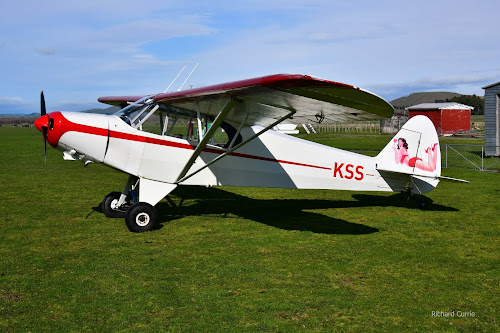 Down from Tauranga the colourful Thruxton Jackaroo ZK-PHZ 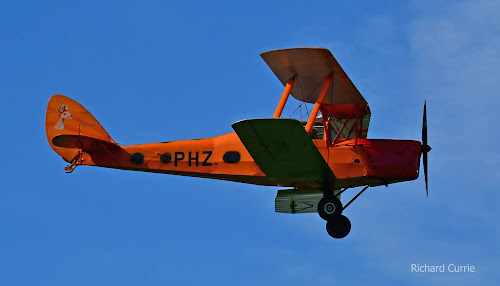 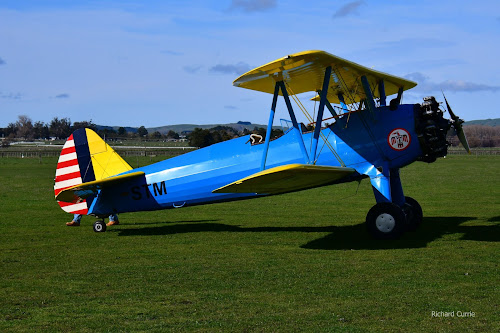 And the unique Tim Bygate Tiger Hawk ZK-THK which first flew in 2001 and was sold to a Marton owner last month. 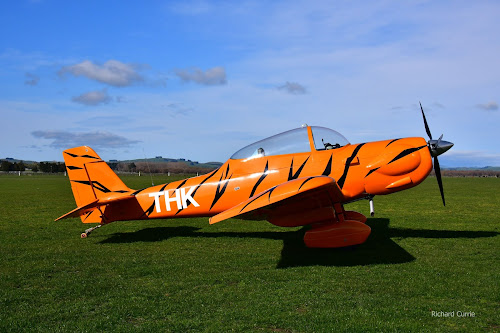