Air New Zealand Engineering Training Services have occupied the eastern end of hangar four at Christchurch Airport since I don't know when.
I believe this was constructed during World War Two.

Above is the ANZETS end of the hangar - whilst below the western end is occupied by the ANZ Engineering Services Painting Facility.
This hangar is due to be demolished about mid next year.

Contained within the ANZETS portion of this hangar are the following aircraft.
An earlier post on this same topic can be seen at :-
http://nzcivair.blogspot.co.nz/2010/03/air-new-zealand-engineer-training.html 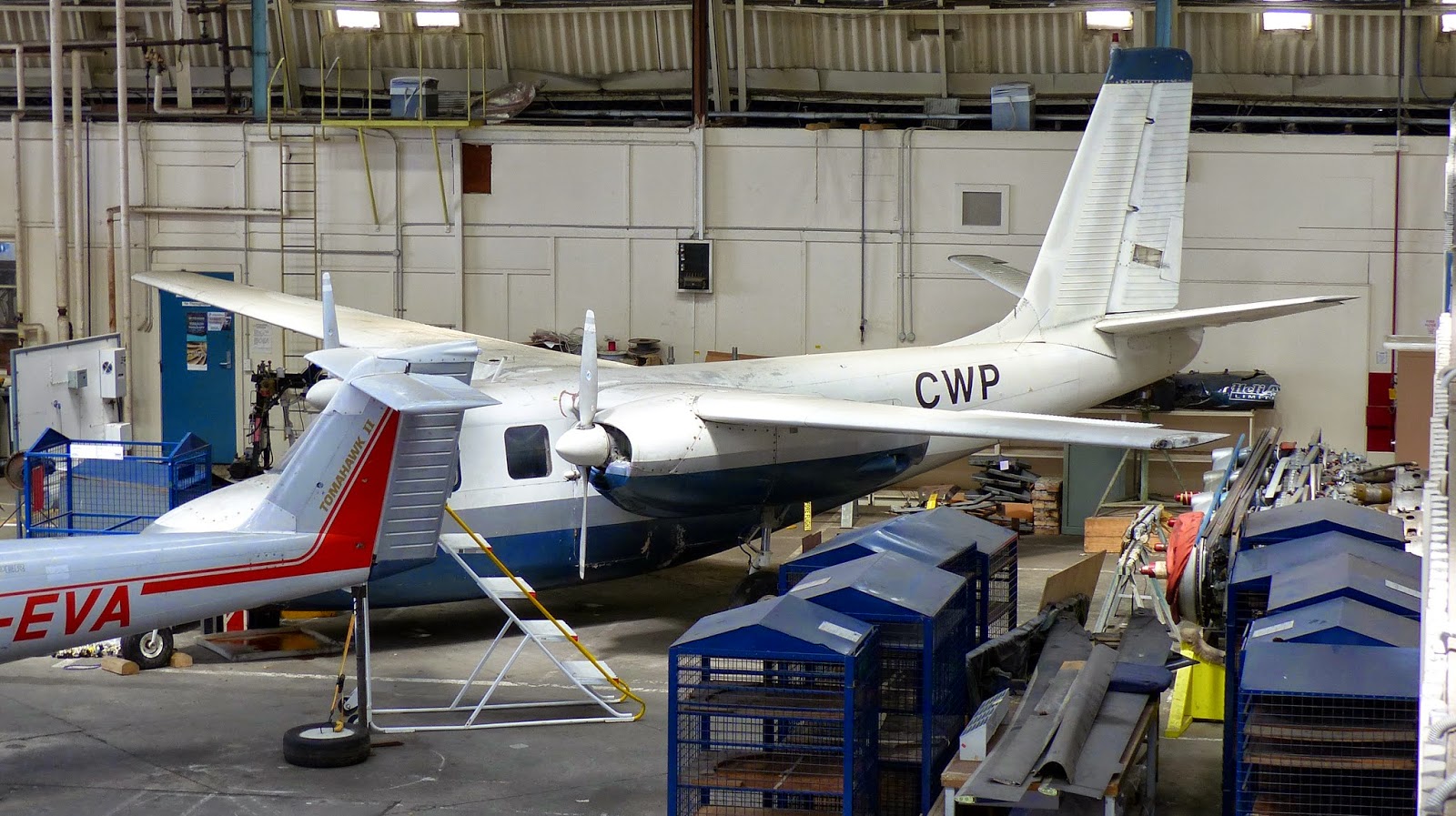 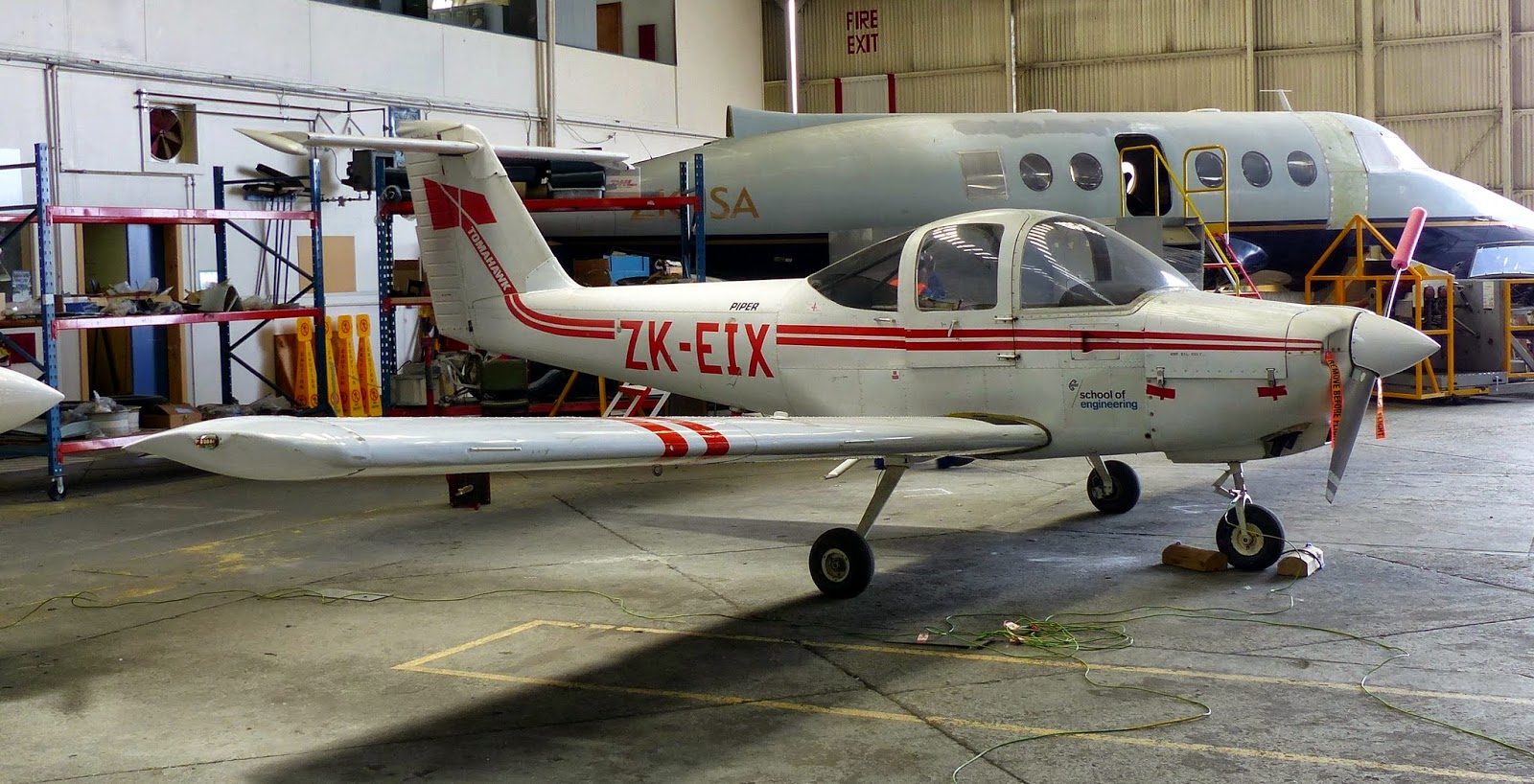 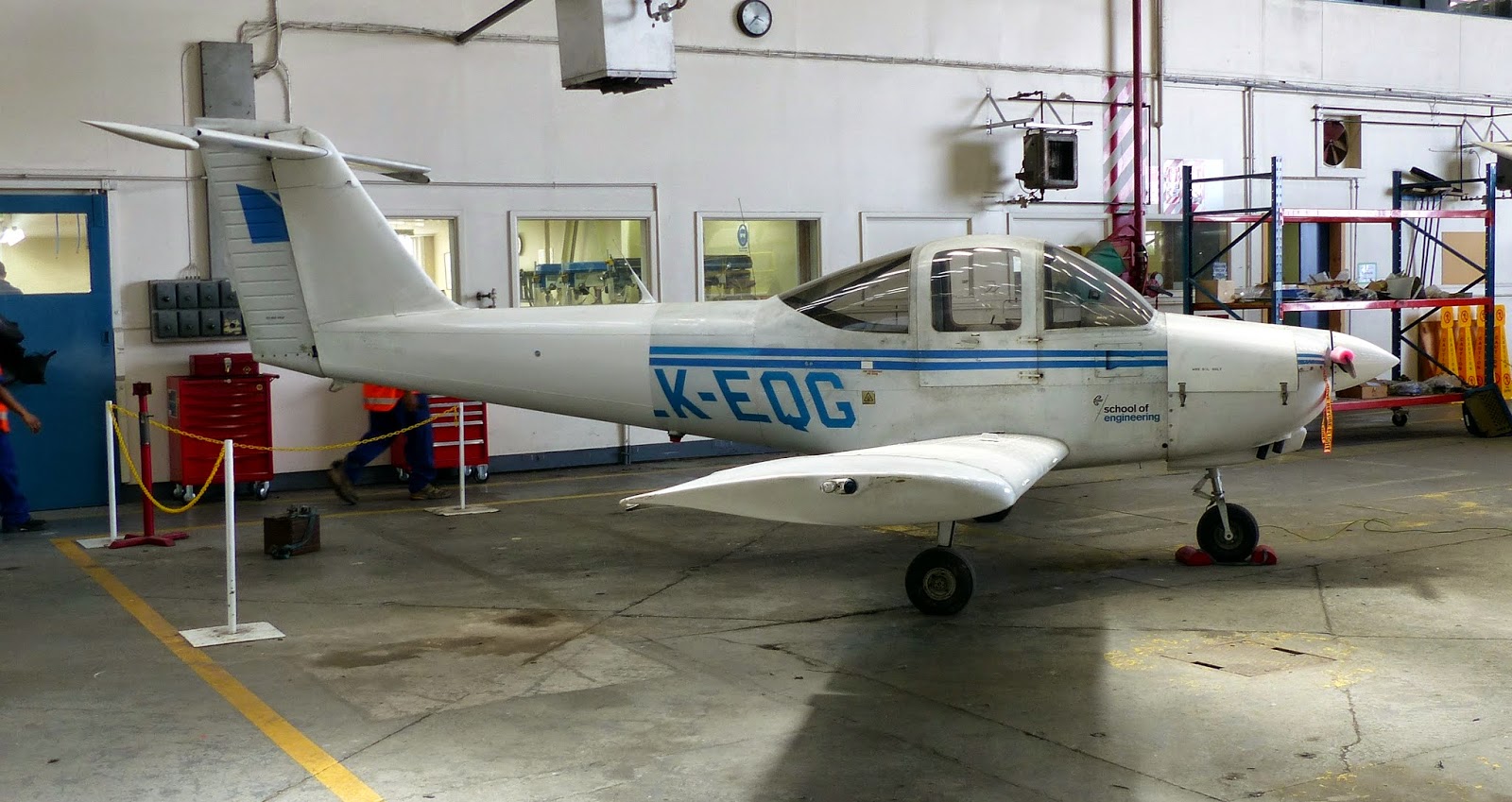 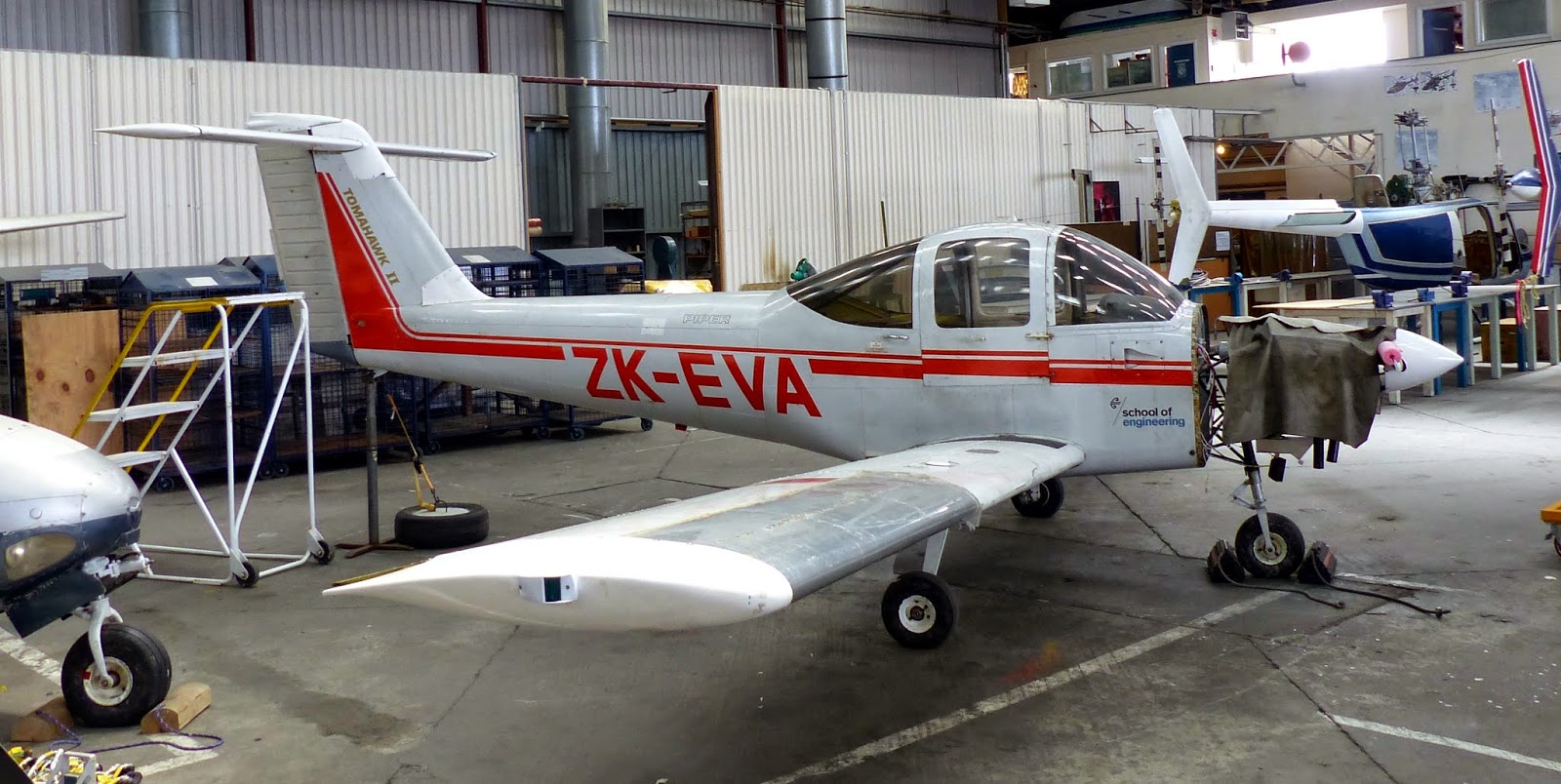 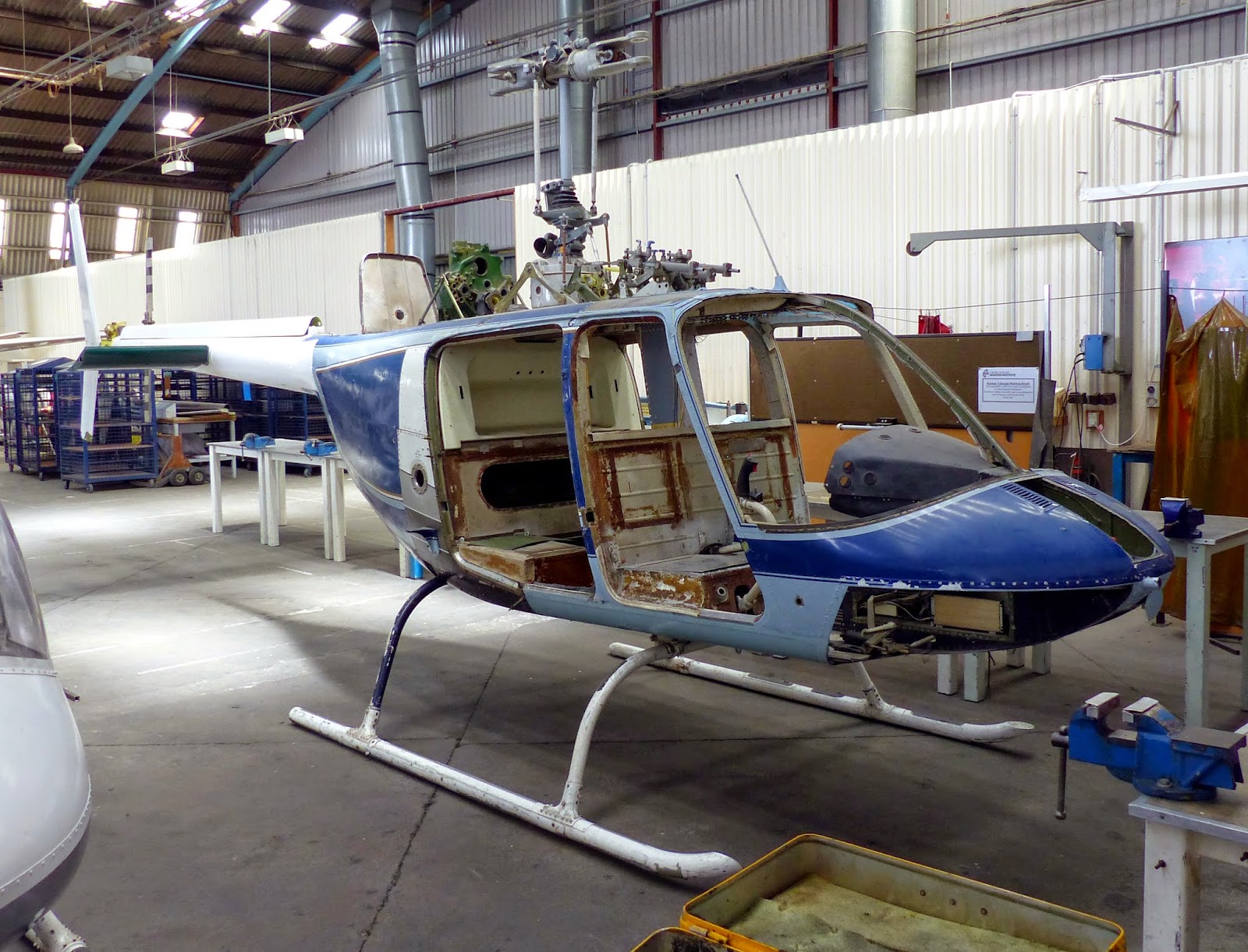 The two latest arrivals are the two ex Origin Pacific Airways British Aerospace Jetstream 31's ZK-JSA (c/n 839) and ZK-JSI (c/n 761). These were delivered in early May of 2012 after several years of outside storage at Nelson. They replaced the Fokker Friendships ZK-BXH and ZK-BXI.
ZK-JSA is in a near complete state whilst ZK-JSI's fuselage rests on wooden cradles.
One of these is destined for Auckland sometime next year.

A new wooden framed hangar is currently under construction to house this collection close to the ANZES hangar one.
It is reasonably large - note the size of the worker on the lift on the far wall.
Pic below taken on 15-12-2014. 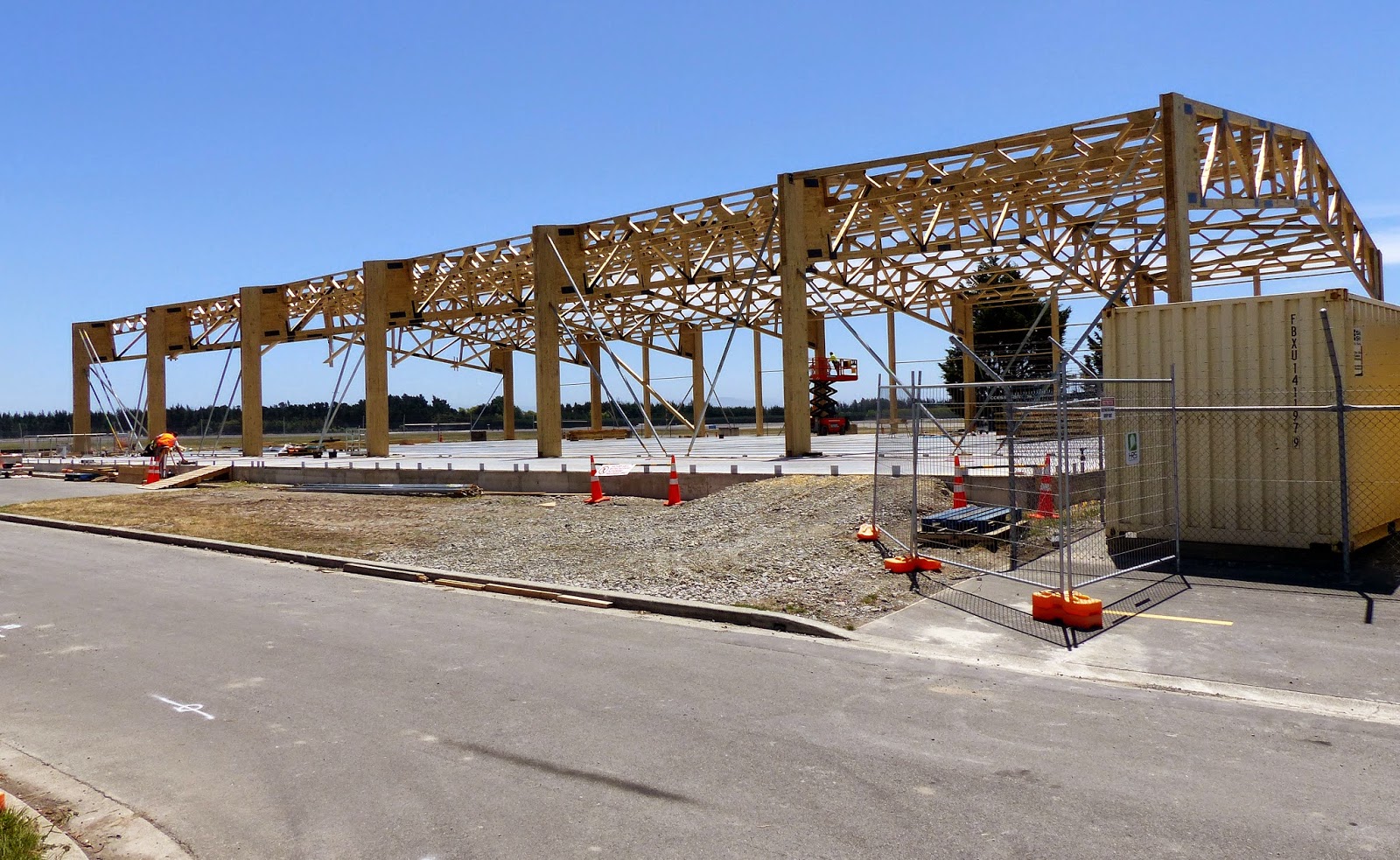 With thanks to ANZETS for access to their hangar.
Posted by Blue Bus at 14:54