The Cirrus 22 ZK-FMN2 is c/n 3720 which arrived in NZ on 12-04-2011.
It is registered to Skyhawk Aviation Ltd, with the registration coming from the Forman surname. 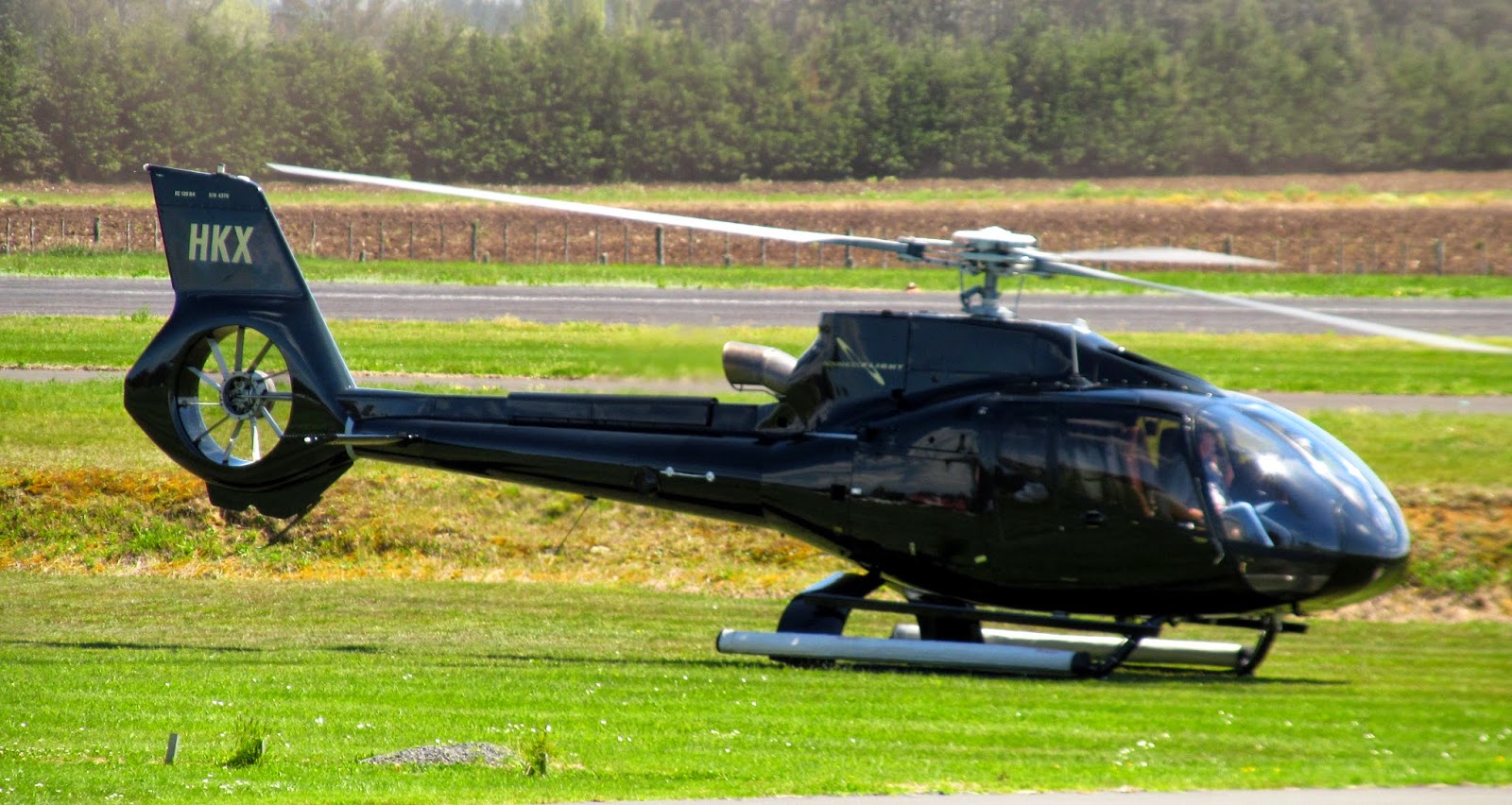 Cessna U206G Stationair 6 II ZK-NOC (c/n U206-06563) as listed with Stationair II Ltd of Auckland. Another way of saying Phil Pacey. Note the small Pacey Trucks logo above the registration.
This Cessna was originally listed in NZ as ZK-NOK with the B and L Hore at Nokomai Station.
It was re-registered to NOC on to free up the NOK letters for the Nokomai Station new Cessna T206H Stationair TC in March of 2005.

And below is the mystery Cessna 180 - Anybody place an ID on this ? 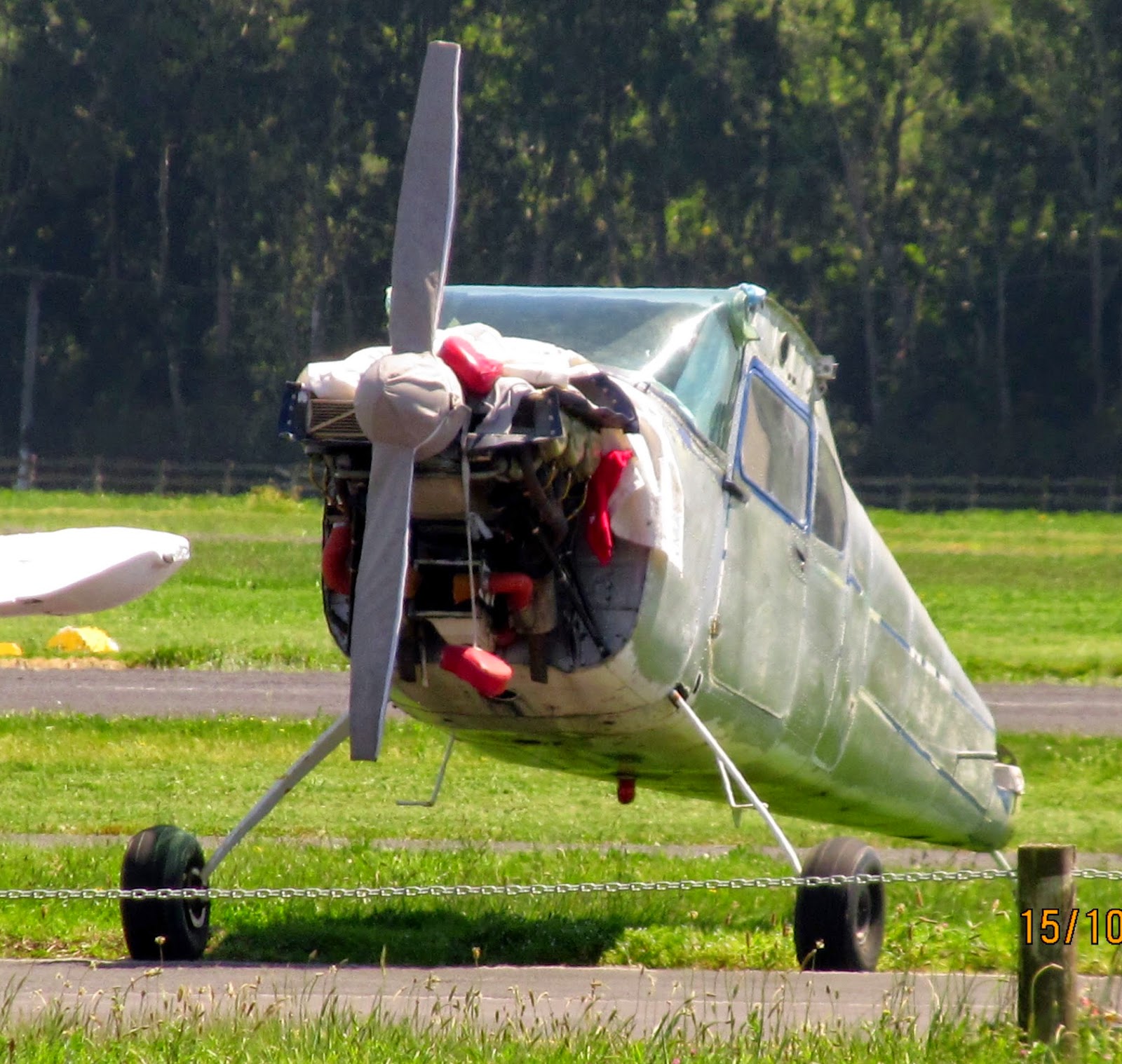