A note from Lord Nelson.
Thanks for the requiem piece. very good indeed
I looked in ye olde shoebox and came up with some shots of BXS.....

Back in the days when Lord Nelson was younger he was helping out on the
farm in Limestone Valley, near Cave South Canterbury in April 1980. The
local James pilot at Temuka (Bruce Matthews I believe) had flown into a
tree and caused considerable injury to himself and the Fletcher.
(ZK-CPY whilst spraying near Temuka on 02-02-1980).

Enter BXS, at that time based in Waipukurau. Pilot Dave Ashworth flew
her down in a long ferry and operated from the Limestone Valley strip
when these shots were taken. Sadly he was later killed on the West
Coast while flying a Mil-8 helicopter on logging operations.
(YP-1005P c/n 8146. South of Hokitika on 16-10-1993). 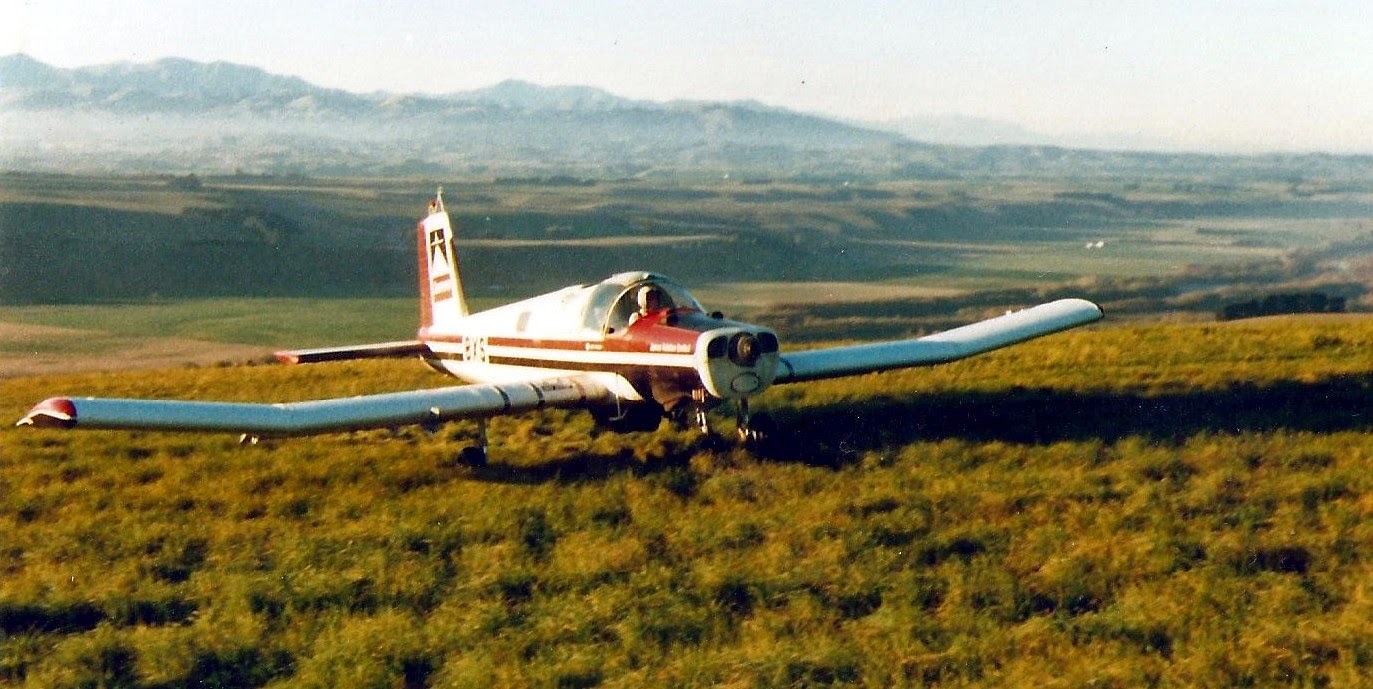 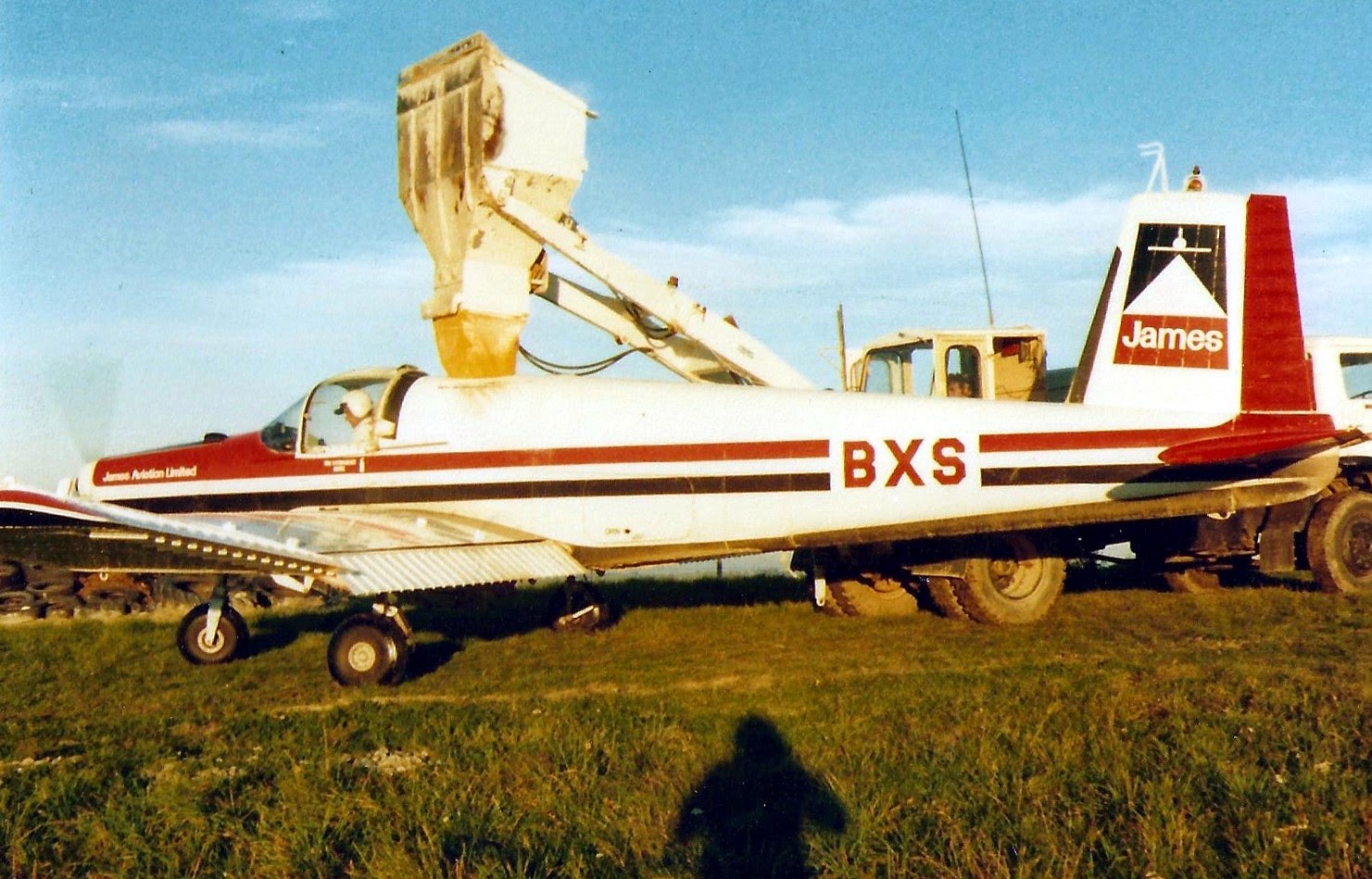 A few years later, Lord Nelson was back on the same strip when Farmers
Aerial Topdressing from Mosgiel sent a Fletcher with Ray Young at the
helm to clean up some local work after the resident Central Aviation
pilot crashed in Fletcher EMI.(on 21-03-1984). But that is another story........
Posted by Blue Bus at 10:53