About mid October of 1952 it went to Queenstown for Southern Scenic Air Services Ltd, and eight years later (28-10-1960) to B R R Cragg at Omaka.
Next in line appears to be Central Aviation Ltd of Roxburgh; and then I have a B Wells of Mosgiel.
I believe it was withdrawn from use at Roxburgh in 1965 and its registration was cancelled on 04-06-1966.
Further guardians appear to include Scotts Engineering Ltd in Christchurch, who operated Proctor ZK-AQZ at about this time. It (AQK) was noted as derelict at Woolston in 1972.
Philip Burns of Dunsandel seem to have re-registered on 10-11-1977.
At some point it moved to the Ashburton Aviation Museum and its registration was cancelled on 24-01-1991.
It was at Russell Brodie's Rangitata Island property from 2003 and is photographed below on 20-04-2014 as it was about to be transported back to the Ashburton Aviation Museum. 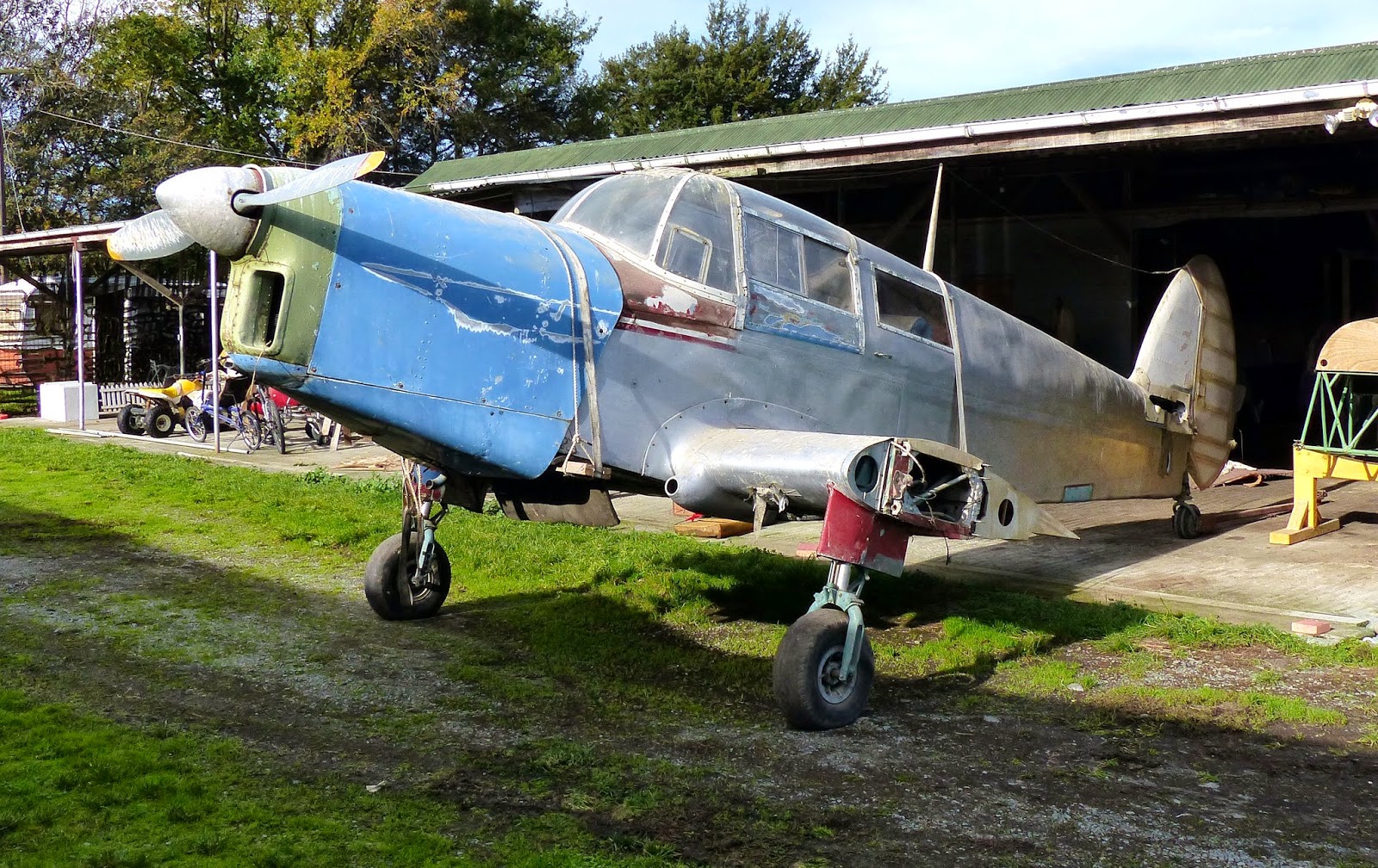 ZK-AQK pushed out from its storage space at Rangitata Island with strops already attached for lifting purposes. Its space already partially filled by a Tiger Moth rebuild project. 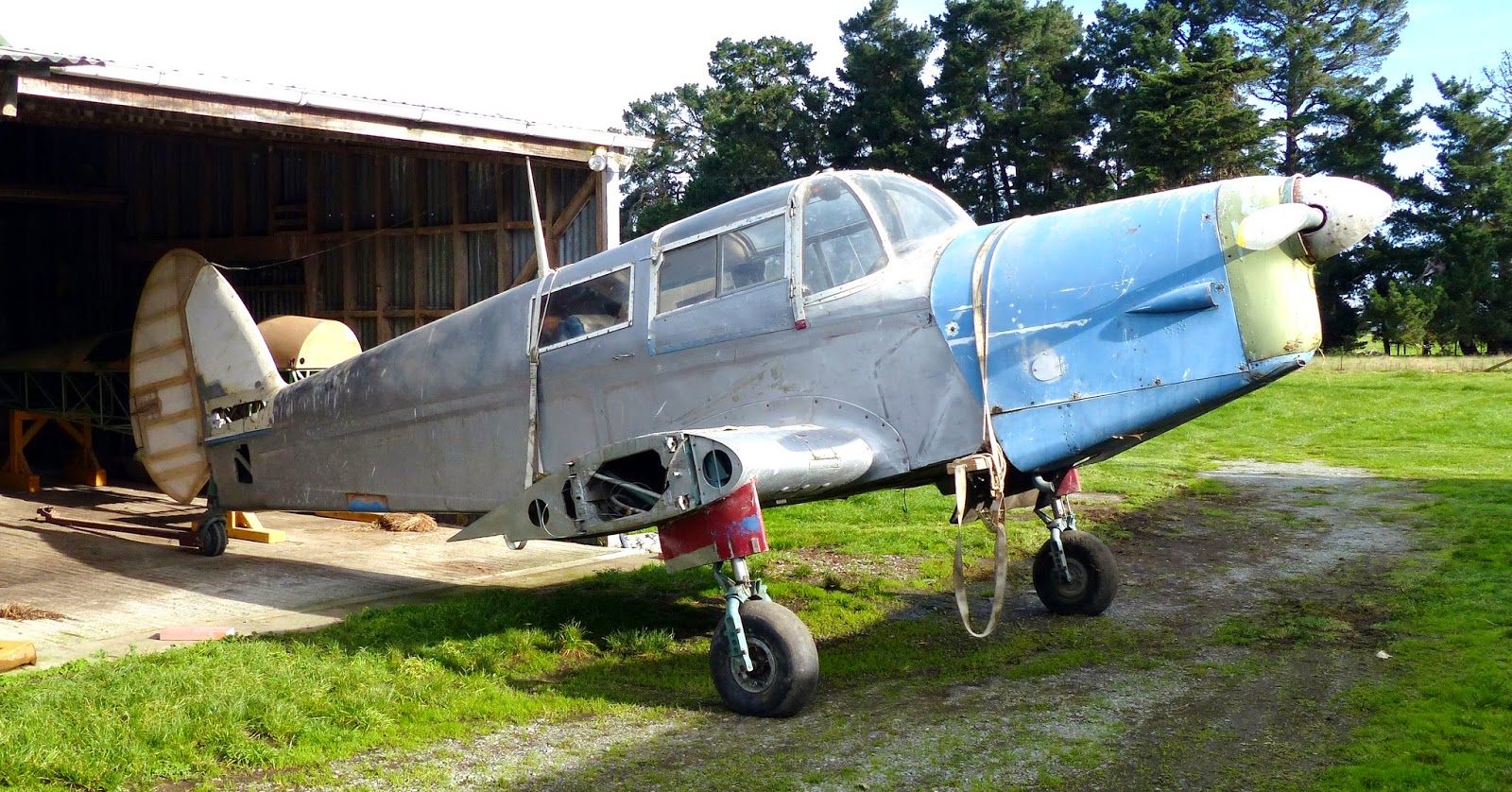 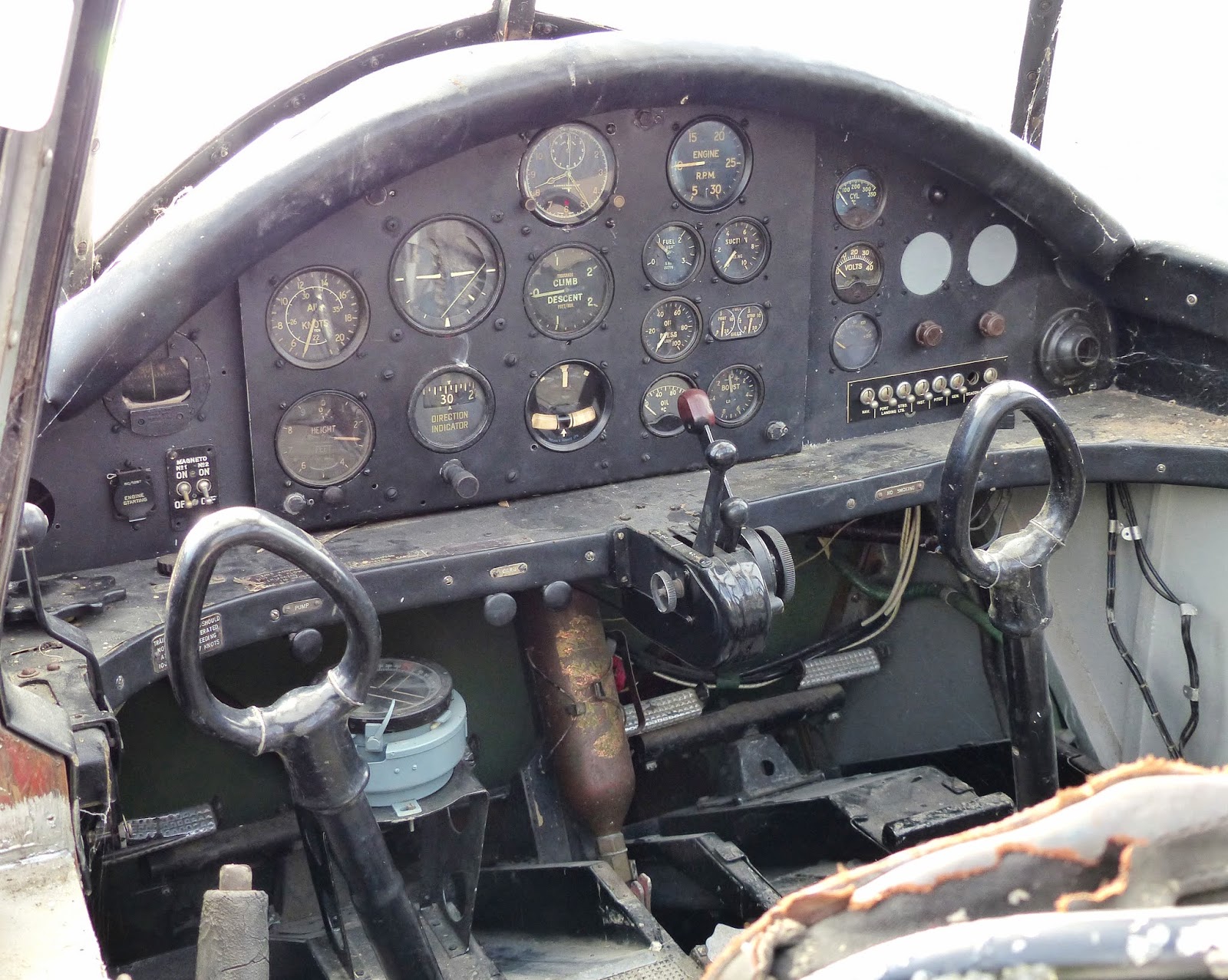 If you can add to the historical details of this aircraft - feel free to add a comment.
Posted by Dave Paull at 11:25