The Recreational Aircraft Association of NZ (RAANZ) has its annual fly-in at Motueka over the weekend 15-18th March 2012. This is the first batch of photos from this event captured by Andy Heap on Friday 16th.
Above is the Jabiru J160 U/L ZK-BGY2 (c/n 127) of Ian Boag down from Palmerston North. It still carries the Adelaide Soaring Club sign on its doors. 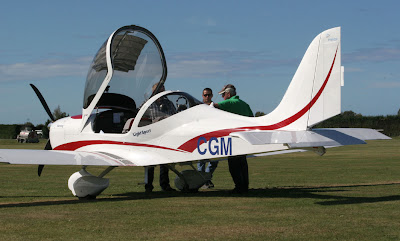 The new Evektor Aertechnik Harmony demonstrator ZK-CGM2 (c/n 20111415) from Rangiora based Aeroflight Aviation Ltd. "CGM" being the owners initials, and that would be Colin in the green shirt. 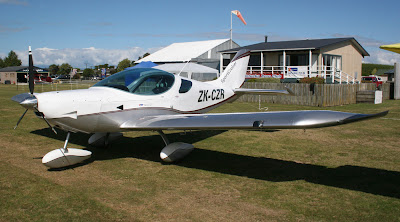 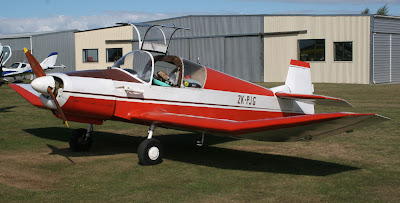