The Glastar is a conventional strut braced high wing 2 seater that can be built as a tri gear or a tailwheel aircraft.  It was originally developed by Stoddard Hamilton Aircraft and was first flown in 1994.  Construction is of a chrome-moly steel tube welded fuselage with fibreglass skins, and an aluminium riveted wing and tailplane.

We have had seven Stoddard Hamilton Glastars registered in New Zealand as follows: 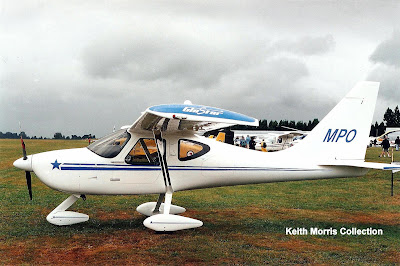 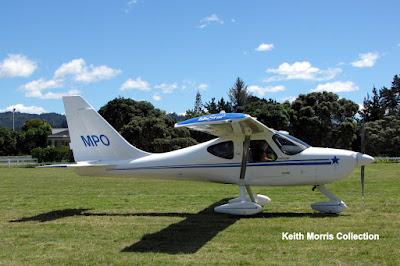 It was sold to Lloyd D Morris of Auckland on 17/12/06 and has been based at North Shore ever since.  It has not changed at all over the years, as can be seen in this photo taken at Pauanui on 4/3/12. 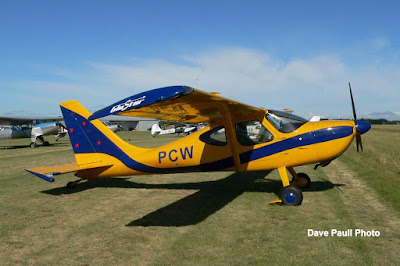 The next Glastar to be registered was ZK-PCW (c/n 5437) which was built by Peter Washbourn of Timaru and was registered to PR, CR, SR and CR Washbourn on 3/7/02.  It is photo'd above at the 2007 SAANZ flyin at Ashburton. 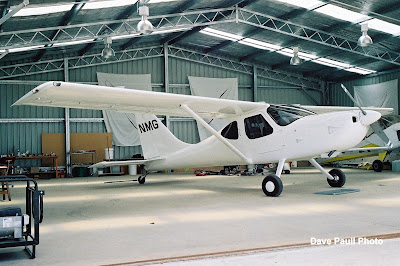 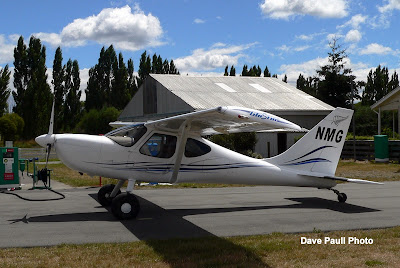 It was sold to the Allan A and SG Brocket Family Trust of Gore on 22/1 07 and it now sports some wavy stripes as in this photo taken at Rangiora on 27/1/12. 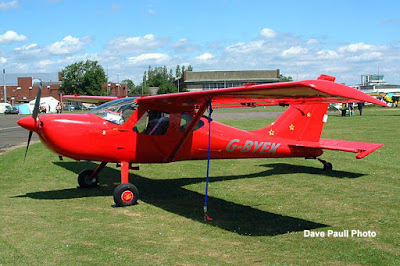 Our next Glastar is a bit of a strange one.  G-BYEK (c/n PFA295-13087 but later changed to 5308) was built by Geoffrey Michael New of York in the UK, and was first registered to him there on 14/9/98.  Mr New obviously had plans to emigrate to New Zealand and he shipped his Glastar to Tauranga where he registered it ZK-NEW4 on 17/5/04.  The above photo of it was taken at Tauranga in February 2004. 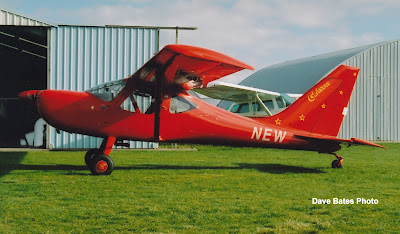 However it was cancelled from the New Zealand civil register on 2/9/04 and re-registered G-BYEK again on 6/9/04 this time to Geoffrey New at Whitby in the UK.  It is still current in the UK, to TA Reed of Dartmouth.

Recently we have had a couple more Glastars imported from the US, where I understand that there are many examples available on the second hand market for keen prices, plus the recent exchange rate has been positive for importing aircraft from the US. 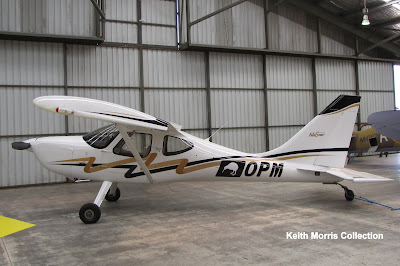 ZK-OPM (c/n 5347) was built by Peter B Morley of Alabama and was first registered to him there on 17/7/97 as N90PM.  After several owners it was imported into New Zealand by Peter C McVinnie of Auckland and first registered here on 19/12/14.  It is photo'd in a hangar at Ardmore on 18/2/15 where it can be seen that Peter McVinnie cunningly made use of the old US registration for his New Zealand rego!  It has a 180 HP Lycoming O-360-A1D engine. 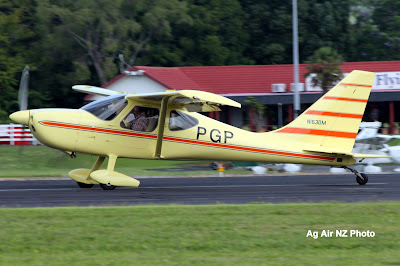 And most recently we have had another trigear Glastar imported from Australia. 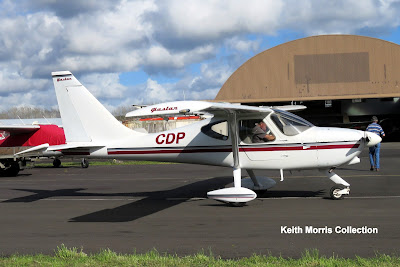 I think we will see more Glastars in New Zealand in the future, possibly some more imported from the US.  However the Glastar has been superseded by the Glasair Sportsman, which I will post about next.