Lincoln Sports ZK-BMV , c/n 1 , was built by Alexander Radford of Palmerston North in about 1932 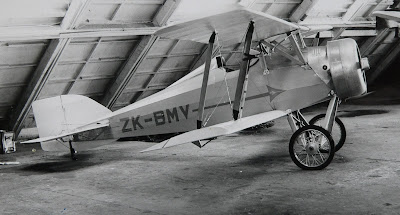 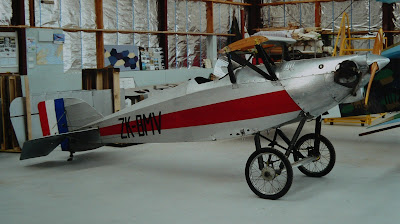 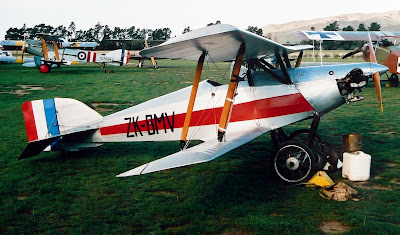 Then along comes the Fit and Proper People Syndicate who had it re-registered on 21-11-2006. 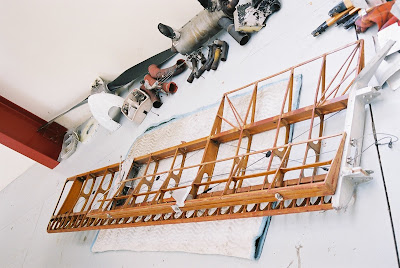 It is currently sitting, work in progress, at Rangiora

I noticed all four wings sitting on a trailer some time ago. Looked like all the woodwork was done and just needed covering. 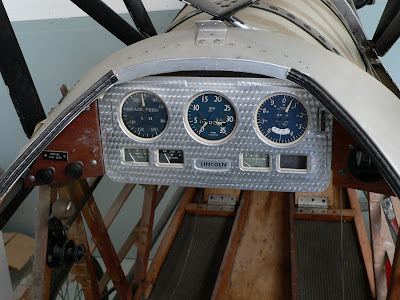 The fuselage and engine appear to still need a little TLC. 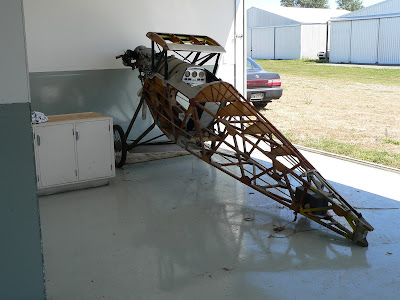