Around the Waikato Region

A visit to Hamilton Airport revealed our only Cessna T303 ZK-EXA recently refurbished by Oceania Aviation and now being readied for departure to Australia.  This was originally imported new in 1982 and is currently registered to an Auckland private owner. 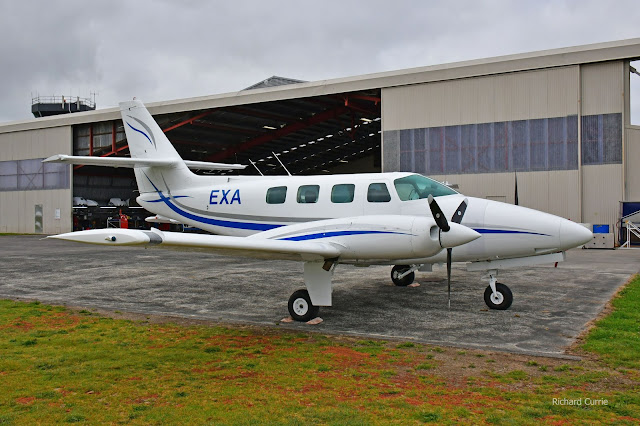 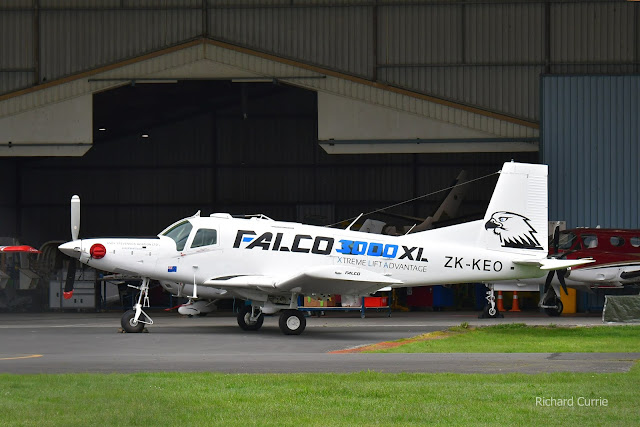 Over at Thames airfield a surprise was the veteran 1975 L-13 Blanik glider ZK-GIT which was cancelled back in September 2013 as withdrawn from use. 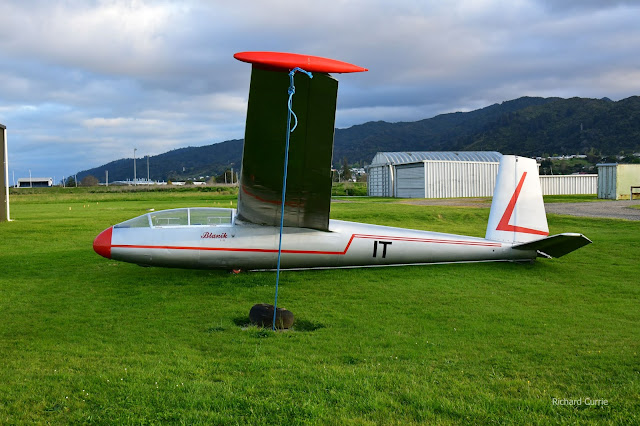