The first new type of sport aircraft to be registered in New Zealand in 2009 was the Flight Design CTLS with two examples being registered to the agents, Sports Aircraft NZ Ltd on 21/1/09.

The Flight Design CT series of sport aircraft come from Flightdesign Vertrieb of Germany and are of mainly carbon fibre composite construction which allows for a very aerodynamic fuselage shape and a very good useful load (because of the high strength to weight ratio of carbon fibre).  The prototype first flew in March 1996 and the first model, the CT was introduced in 1997.  Production is at a plant in Kherson,Ukraine.  In 2016/17 the company went through some difficult times and is now named Flight Design General Aviation, and is owned by the German Lift Holding Group.  The aircraft is also license built in China by AeroJones Aviation.

We have had five CTLS models and one CT model in New Zealand to date. 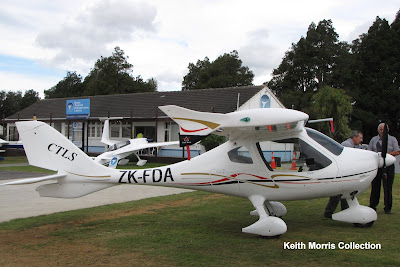 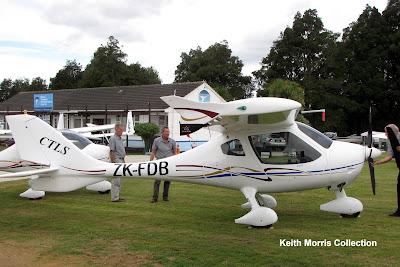 And on 8/8/16 it was registered to Larry P Spicer of Hamilton.  I flew down to Taumarunui in this aircraft on 15/5/17, where the above photo was taken, and it performed very impressively. 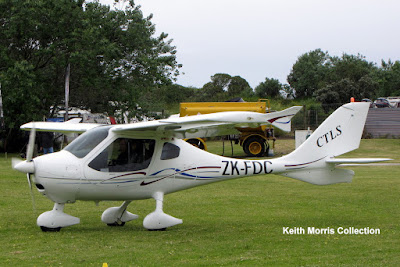 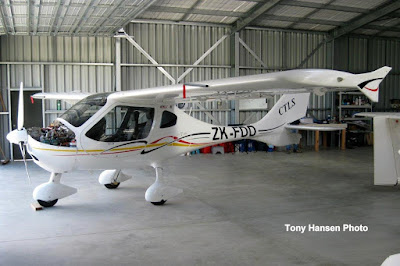 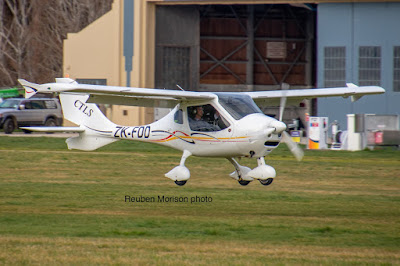 On 8/5/14 ownership changed to W J Hanley of Mosgiel and the above photo of it is at its Taieri base. 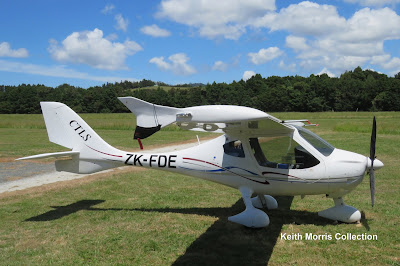 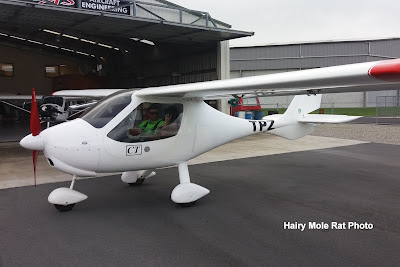 And our most recent import is an earlier CT model that was first registered in Namibia as V5-URM.  It was imported into New Zealand by Juan P Schultze of Pukekohe and was registered ZK-TPZ (c/n 99020145) to him on 25/8/14.  It is photo'd above at Tauranga on 29/5/16.  Ownership changed to Wayne Affleck of Invercargill on 21/6/16.

I reckon we might see more of these neat little aircraft in New Zealand as they have been produced in quite high numbers and they are still being produced.