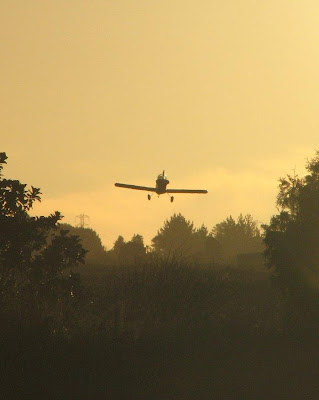 Nick Furmage has sent in the following item.
Here are some Pic's of Wayne Richmond's extremely nice Monnett Sonerai 11LS ZK SNW.
With a c/n of 062592365, it was first registered on 19-11-2007.
This thing is Stressed to well past 10.5 G's. and trucks along at a fair Clip - 125 plus knots not bad on a 80hp Jabiru.
Yes that wing is that small and the nose is that long. They are flown from the Rear seat all he time.

You do hone your side slipping skills in this Puppy as it's the only way one can see past the Nose.

There are two others currently on the civil aircraft register - two others have been cancelled - and at least two more under construction.

If anyone is contemplating building one - Wayne is Mr Sonerai NZ. 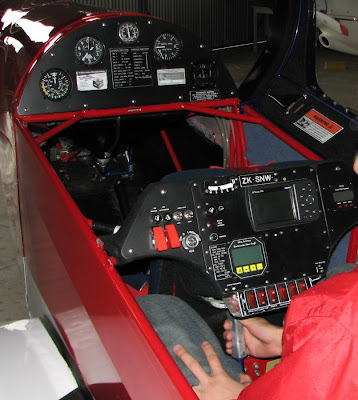 Flown solo from the back seat. This is the cockpit view. As you can see pretty well equipped. 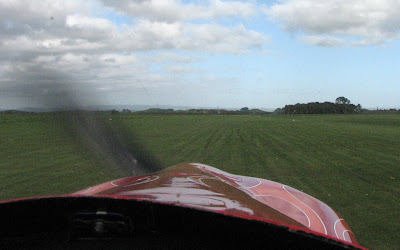 The view over the nose from the front seat during take off at Stratford. 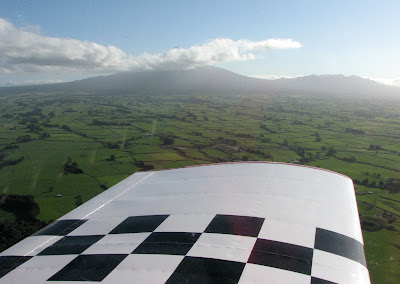 With Mount Egmont poking above the clouds. 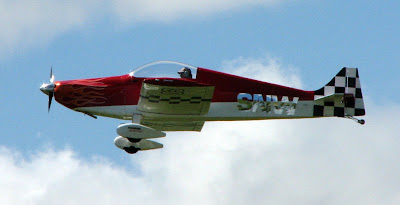 Below. ZK-SNW as seen at the recent Wanaka airshow.